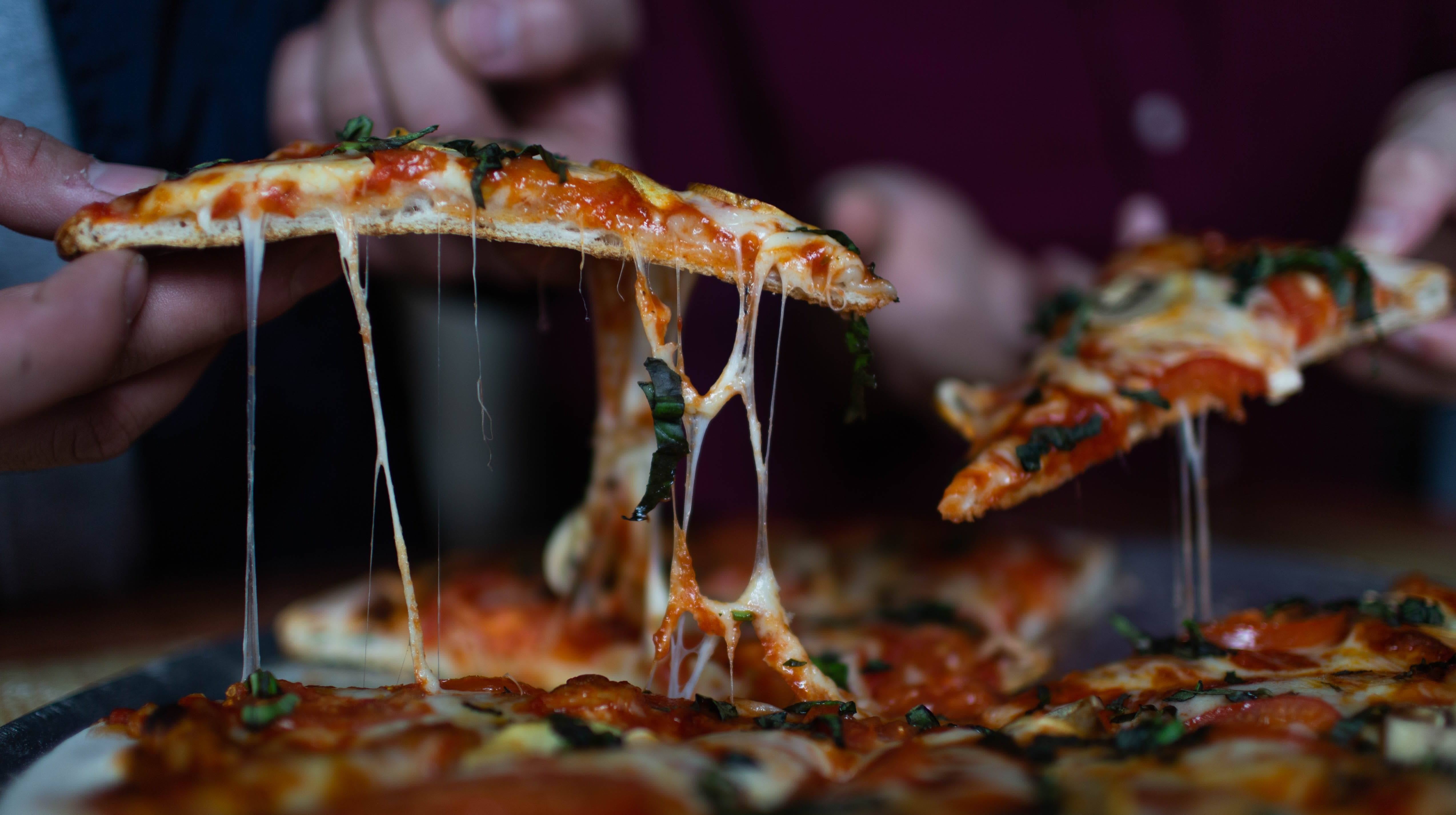 How To Choose Quality Tonic Water For Your G&T

The gin & tonic is thing of elegant simplicity but, since the mixer makes up the majority of the drink, a lot is riding on the tonic. Luckily, there are a lot of quality quinine-flavored offerings out there—including syrups! You just have to know what to look for.

I have heard that some places in the US top their pies with provolone, but 97% of all the pizza I have eaten has been crowned with mozzarella, or at least something we’ve agreed to call “mozzarella.” According to Eric Wood of Portland’s Ranch Pizza, most pizza cheese isn’t true mozz, but that doesn’t mean you shouldn’t put it on a pizza, and Eric was nice enough to give me some tips on how to pick it, and where to buy it.

When choosing your cheese, there are two main options: fresh and aged. “Fresh mozzarella is what we know as the classic margherita pizza (or caprese salad) cheese. It’s bright white, very high moisture, creamy and fresh tasting, pretty mild, and pretty spongy,” he explained over email.

“The proper name for this is ‘fior di latte,’ because mozzarella technically has to be from water buffalo and not cow’s milk, but only Italians get mad about that. Usually it’s not aged at all, so the idea is the fresher the better, and a lot of decent pizza spots will make their own by heating, pulling and shaping mozzarella curds in-house.

Aged mozzarella is what is on most New York style pizza. Again, not technically mozzarella, but we choose to call it that. It’s got a texture and moisture content more similar to cheddar or provolone. It has a mild and savoury taste. It’s also referred to as ‘low moisture’ mozzarella interchangeably.”

As far as which you should put on your pizza, that’s a personal choice, but there are a few factors you should keep in mind to optimise your pie.

“You can use fresh mozzarella on any kind of pizza, but you see it mostly on wood-fired, Neapolitan-esque pizzas. The fresh stuff is wetter, less dense, and doesn’t do as well once it dries out, so it usually does better with lighter pizzas that get less time in the oven. I’ve seen some pies made with a blend of fresh and aged mozzarella, which works well. Prince Street Pizza, who has arguably the most insta-famous square slice—which is made with fresh mozzarella—has the sauce on top to keep the cheese from drying out.”

For the best taste and texture, skip the bag of shreds. “You can usually find some decent fresh mozzarella in the grocery store. Aged mozzarella is sometimes trickier. Most shredded mozzarella is aged mozzarella, and also usually has some sort of anti-caking agent applied to it, which can affect the texture and taste.

It’s always better to shred or slice your own. Usually the best option is from the deli counter, where you can also have them slice it for you.” he explained.

If you really want to stretch your dollar, buy in bulk (you can always share with a fellow pizza-lover).