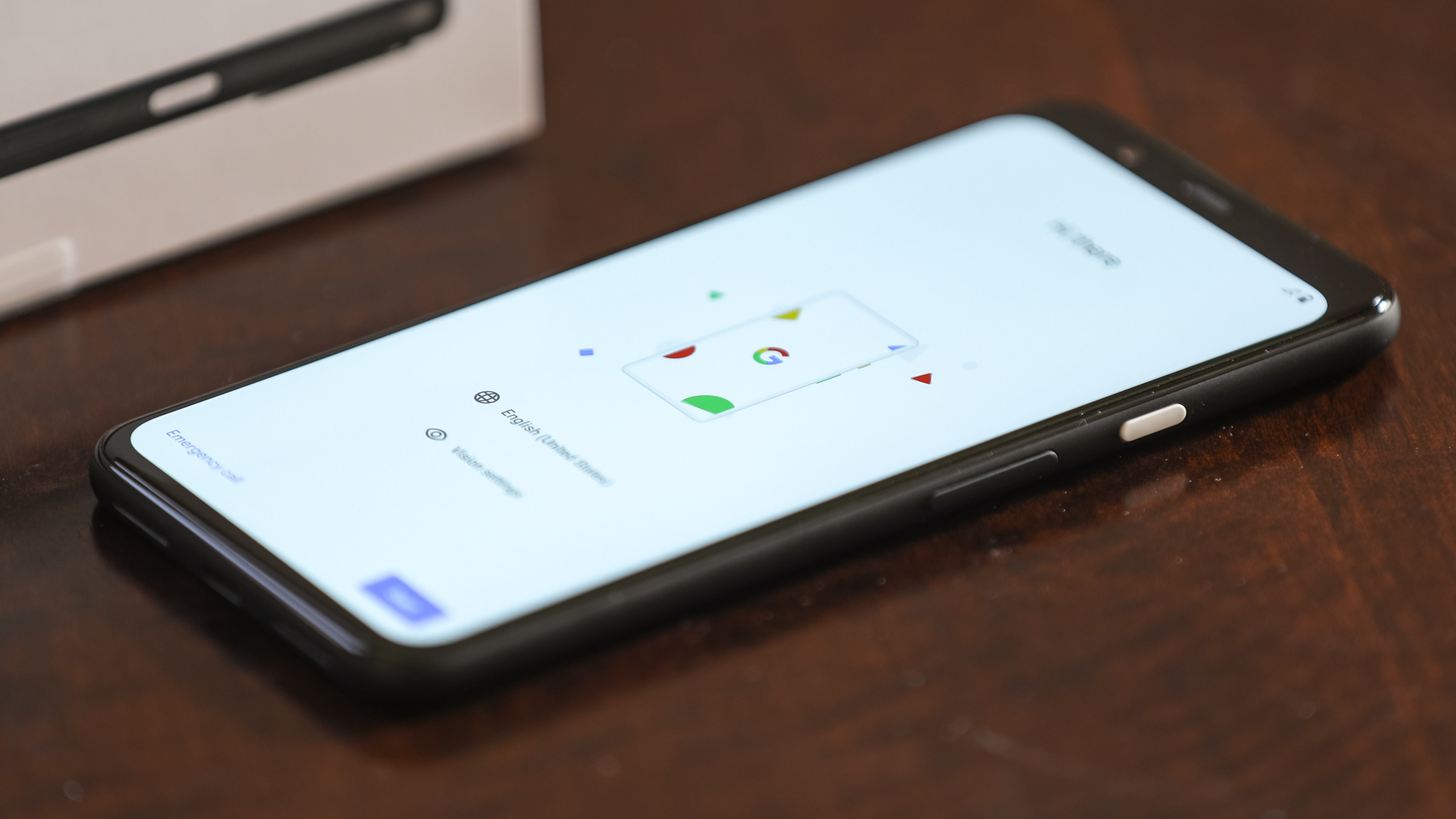 In a perfect world, I’d leave my phone on vibrate all the time. Nothing against my fun ringtone; I just find it more pleasant to feel a buzz when someone is calling than get blasted with some song. Thanks to a new update from Google, however, I can have both—on my Pixel, at least.

According to Android Police, Google has quietly launched a new “Ring Gradually” feature that allows your Pixel to start vibrating whenever you receive a call. If you can’t feel it, or are ignoring it, your phone will slowly start to turn up your ringtone until you answer. It’s a tiny little tweak, but I love how it bridges the gap between these two worlds: those who want buzzing and those who want to blast their favourite 90s alt-rock song every time they get a call.

The only thing I’m uncertain about is which Pixels get to play with this new feature. It works on the Pixel 4, for sure, and I’ve seen it on my Pixel 3 XL and Pixel 3a. I presume a Pixel 2 is probably out, but I haven’t been able to confirm that one way or the other.

To set up the feature, pull up your Pixel’s Settings app and tap on Sound. From there, tap on Vibrate for calls, which opens up to the following screen: 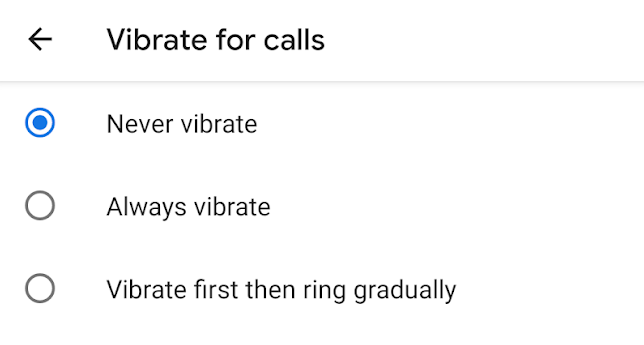 Tap on “Vibrate first then ring gradually” to do just that. It’s a simple little adjustment, but I can’t get enough of it.