Add Cold Brew To Your Smoothie 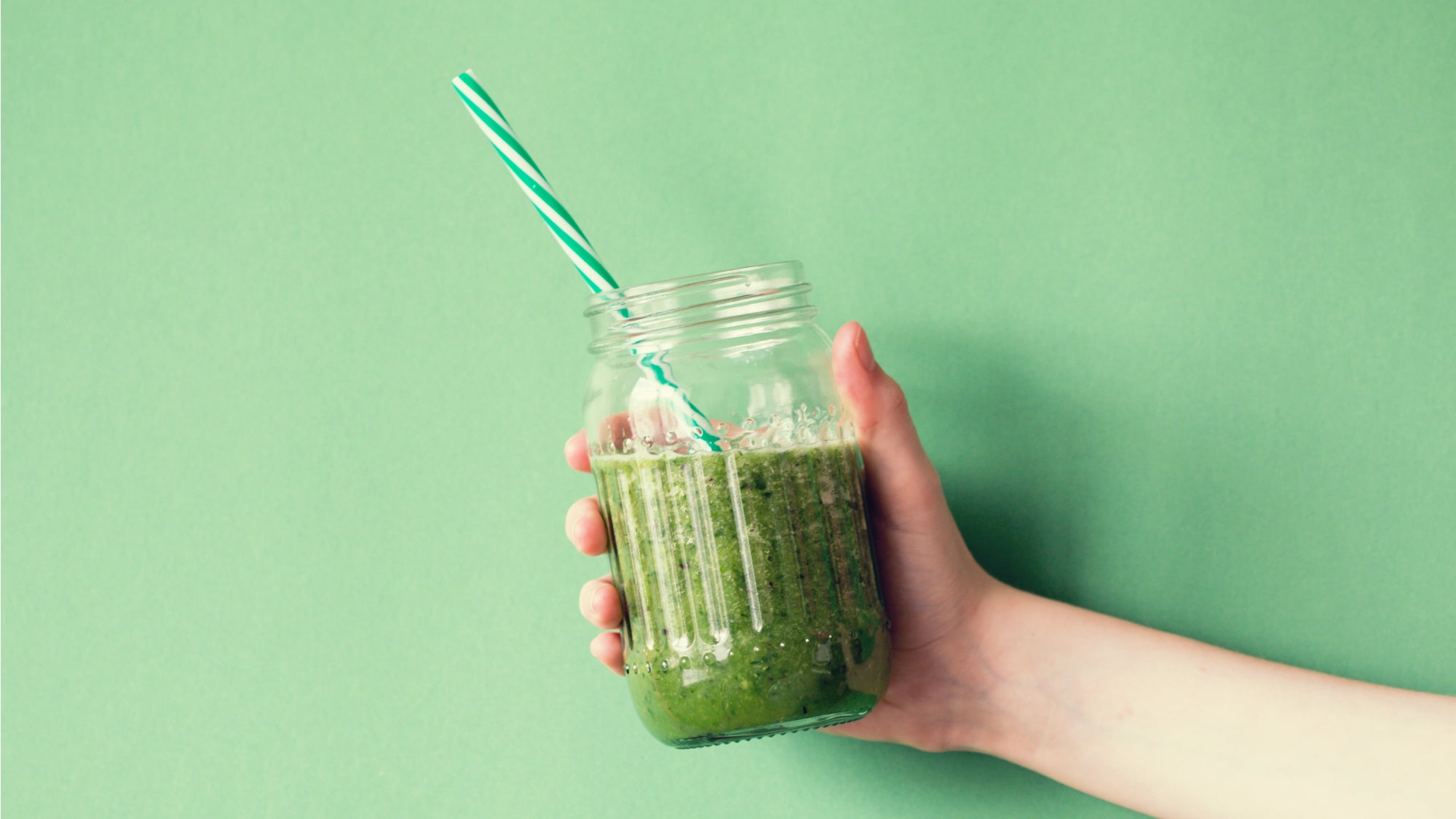 One problem a smoothie noob might notice is that they need to add way more liquid than they initially thought. Add too little, and you end up with a fruit sludge—a tasty fruit sludge, but a sludge nonetheless.

In an effort to make that smoothie actually drinkable, you’ll probably turn to milk or juice, but each come with their own added problems. Milk has a tendency to make things, well, milky—not exactly the refreshing smoothie texture you want after a sweaty workout. Too much juice will turn that already sugar-heavy beverage into a sugar bomb. Straight-up water is fine, but allow me to propose a much better alternative: cold brew.

Cold brew’s slickness brings a pleasant, uniform pourability to the smoothie, and the typically strong flavour melts into the background. You’ll taste something, but against stronger flavours like banana and the brightness of berries, the cold brew merely expands the overall flavour spectrum, adding a deep, dark je ne sais quoi. To say nothing of the pleasant zing of caffeine cold brew offers, of course.

To keep yourself from vibrating out of your own skin, I recommend using a mix of milk (I prefer oat or almond, but you do you) and cold brew as the liquid base for your next smoothie—a few glugs of each should do the trick.

(Bonus hack! If you’re adding protein powder to your smoothie, add the cold brew, milk, and a banana to the bottom of the blender with your protein first and pulse the mixture into a slurry. This creates a nice base for the smoothie, helping the protein dissolve a little better before you add in all the other junk.)