Your Kids Can Choose Their Own Captain Underpants Adventure On Netflix 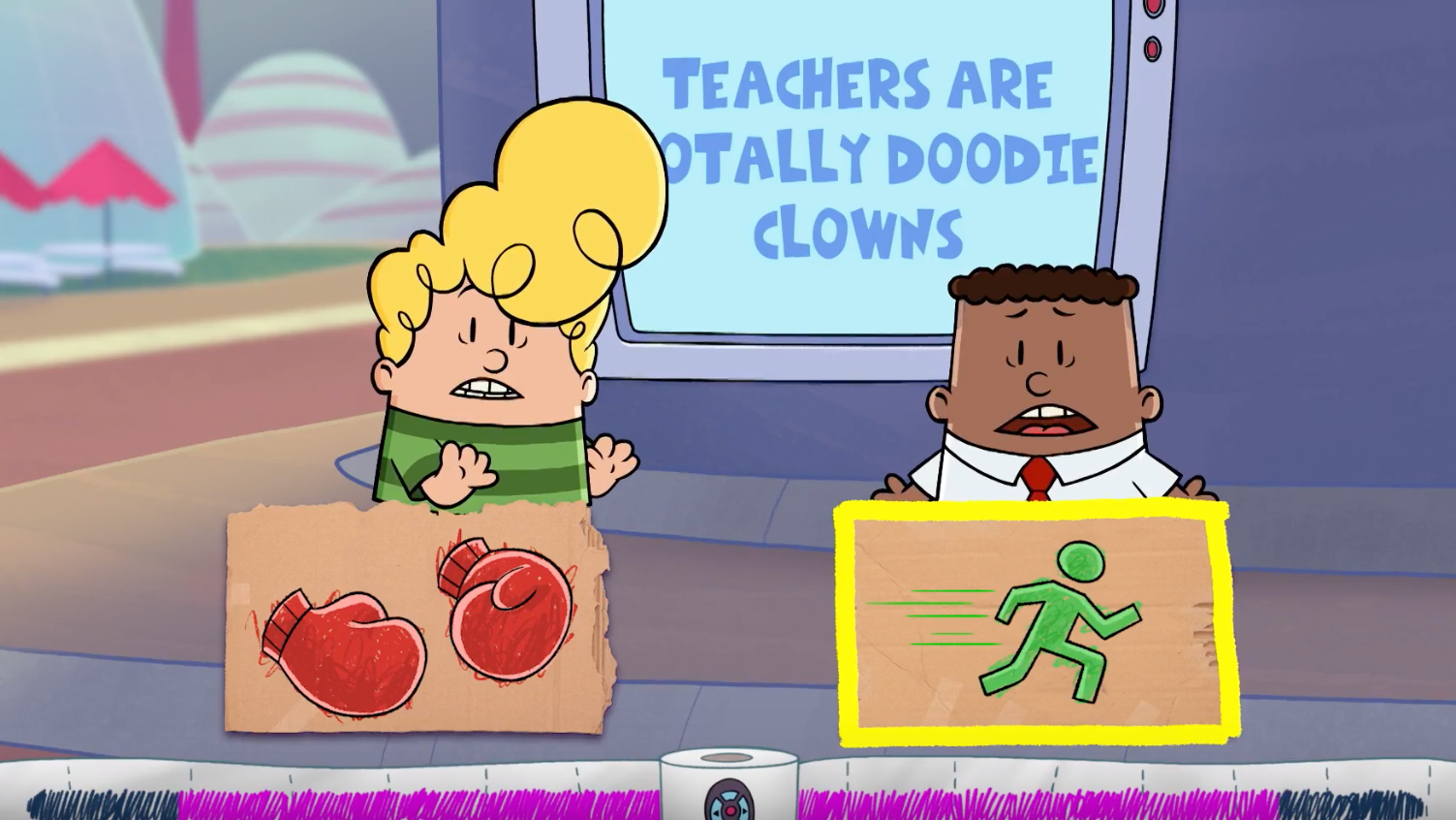 Captain Underpants—and, of course, fourth graders George and Harold—first wormed their way into the hearts of elementary-aged kids with author Dav Pilkey’s illustrated book series. Next came the movie and then the Netflix series. All of which my own nine-year-old son has read or watched multiple times.

So he—and probably a whole bunch of other young fans—are going to be pleased to hear that next week, Netflix is releasing an interactive, choose your own adventure-style special where kids will be able to select key plot developments, like whether George and Harold should fight the bad guys or run.

According to the trailer, “only you can save the treehouse; and maybe even the wooooorld.”

Netflix is releasing the 37-minute Captain Underpants Epic Choice-o-Rama on Feb. 11. Get ready to watch it multiple, multiple times while your kids try out all the possible plot-choice combinations.