Microsoft has released its new Google Chromium-based browser into the wild and to everyone’s surprise, it’s actual pretty good. Now, the company will be adding it to upcoming Windows 10 updates so you’ll have to join the part or uninstall it out of spite.

Microsoft’s Edge Chromium was released back in January 2020 giving the horrid browser a much-needed face (and features) lift. The browser now offers much of Google Chrome’s friendly usability with the convenience of some of Microsoft’s features.

Microsoft has finally launched its latest browser, Edge Chromium, and it's based on Google's open source software. Here's what you need to know and whether it's worth testing out.

While you can just update the browser right now, Microsoft has announced its will begin including automatic updates of the browser in upcoming Windows 10 versions, starting with the Insiders program.

Heads-up #WindowsInsiders, we have begun rolling out the new #MicrosoftEdge to the Release Preview ring. See this blog post from @kylealden with more info on Windows Update rollout plans: https://t.co/lLOKhUtnPE

“If you’d prefer not to install Microsoft Edge manually, you can wait for it to be installed in a future update to Windows 10, following our measured roll-out approach over the next several months. We will start to migrate Windows 10 customers to the new Microsoft Edge in the coming weeks, starting with a subset of Windows Insiders in the Release Preview ring,” a Windows blog outlined.

So, at least the good part is it won’t replace your current browser preferences, which is handy. Nobody wants to boot up their computer and find Microsoft has forced them to use Edge — no matter how much better it may now be. 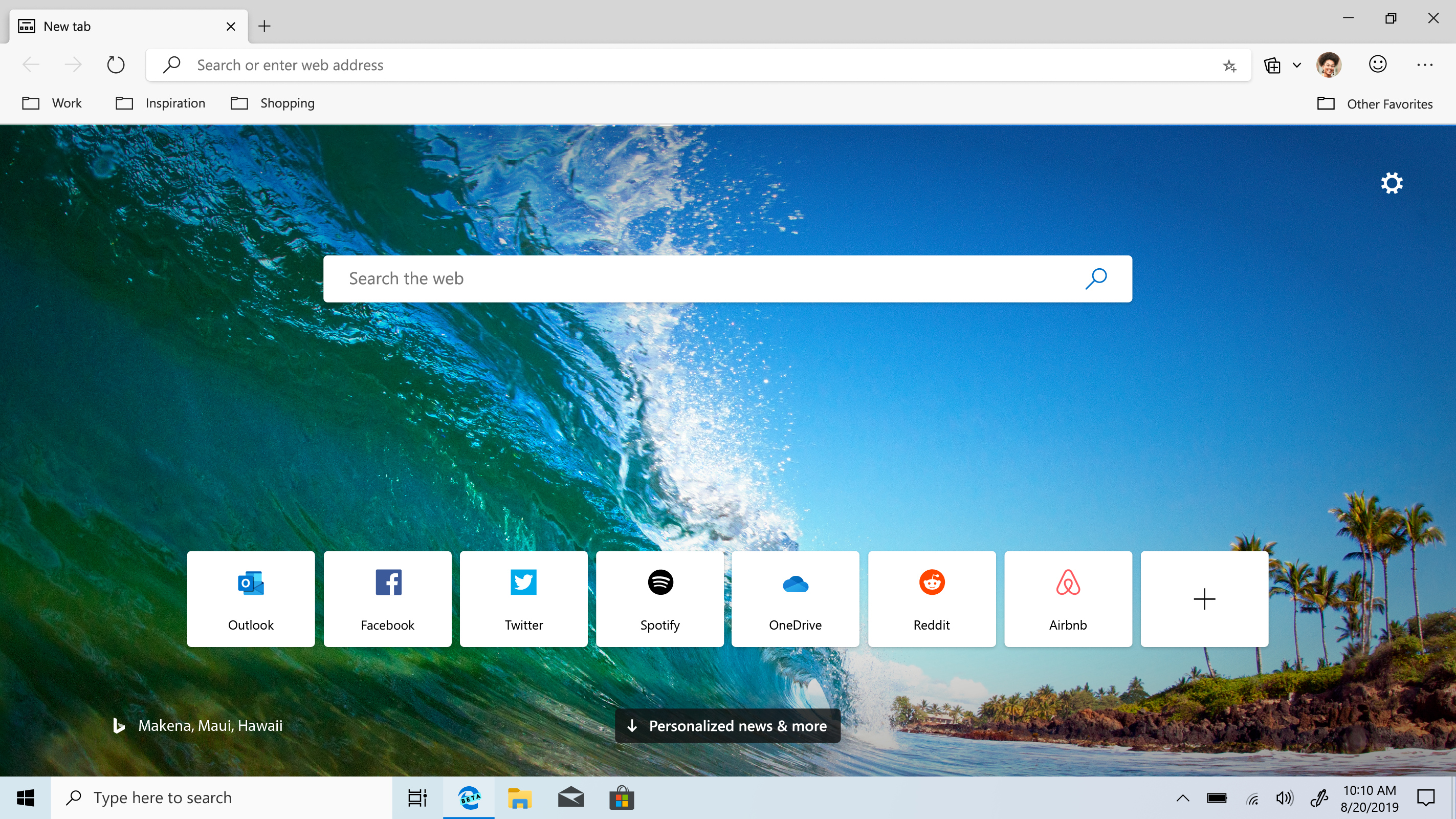