Why Only Some Flights Get Cancelled For Bad Weather 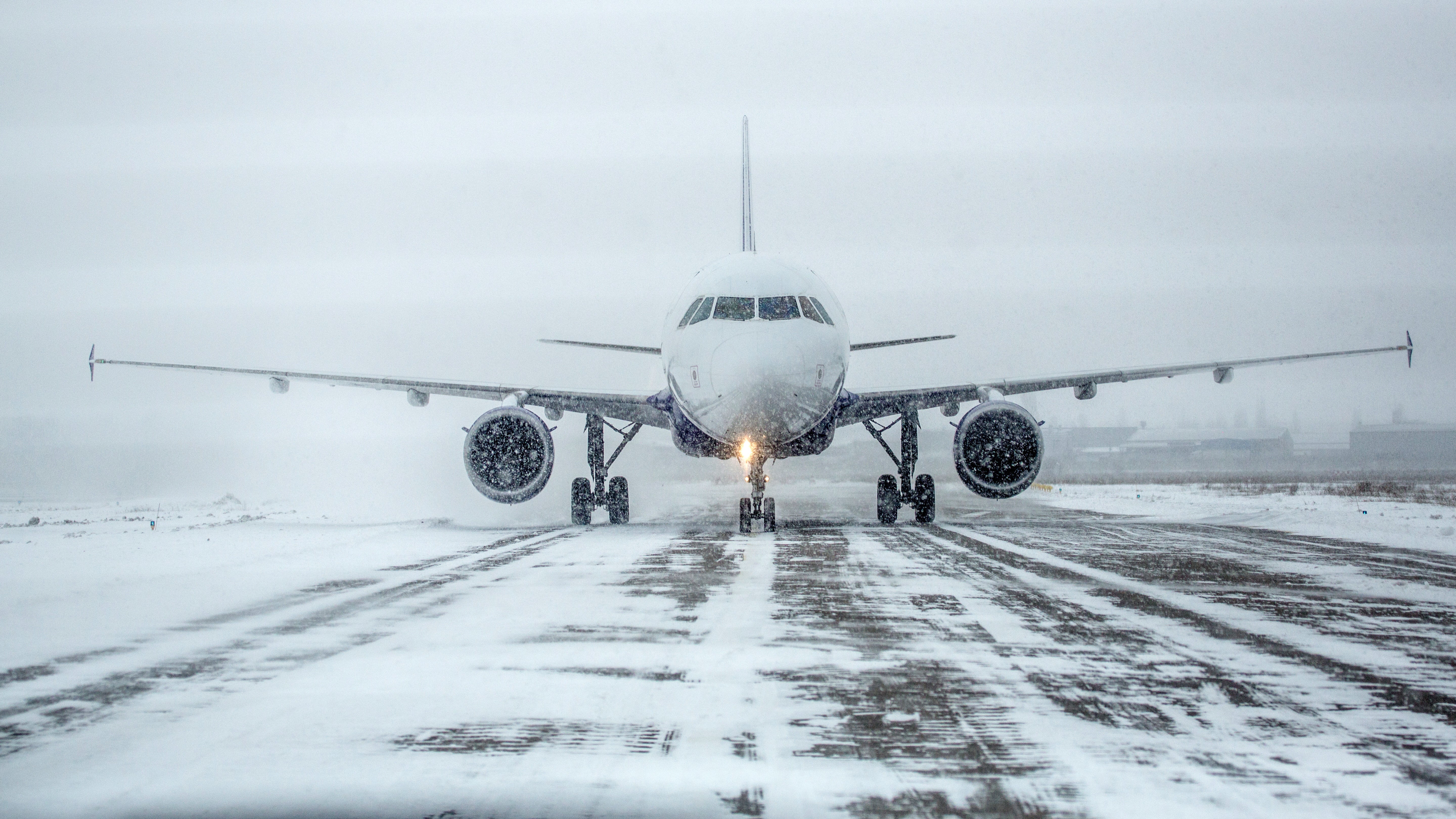 When the weather’s a storm away from apocalyptic-conditions, a lump might form in your throat as soon as you realise it might affect your immediate travel plans. Instead of boarding your flight at its scheduled time, you can only envision delay after delay and more time spent waiting at your airport’s Starbucks.

Ever wonder why all flights aren’t cancelled when the weather is a mess? Well, as it turns out, it’s a calculated gamble on the part of airlines. In a story for Afar, writer Barbara Peterson explained, in detail, why only some flights get delayed or cancelled because of crappy weather—and why you might be on one of them.

While air safety is the top concern for airports (as it should be), airlines also decide when to cancel or delay a flight based on the availability of aircraft and crewmembers, as well as maintenance demands. Sounds simple enough; bad weather might delay crew from arriving on time for their scheduled flight or an aircraft might necessitate being de-iced before takeoff, both of which might force a delay. An algorithm likely takes care of much of the decision-making process, but airline personnel, too, are responsible for making the occasional tough call.

From here, airlines might consider two things: the impact on consumers and, expectedly, their bottom line. An airline might delay a flight over cancelling one outright, for instance, ultimately in their own self-interest (translation: they want to keep your money as best they can).

“And when it gets down to the micro-level, considerations such as how many ‘high-value’ passengers are on a flight or whether there’s a large group heading to a cruise or an important event, could enter into deciding whose plans are going to be disrupted,” explained one travel expert to Afar. Of course, there are exceptions; two weeks ago, a ground stop was issued at Chicago O’Hare because of snow, which meant 689 flights were cancelled and airlines likely had very little say in the matter.

Just how often do airline personnel step in? Well, we don’t know—but if your flight’s cancelled and another to that same destination isn’t, you’d have reason to believe either an algorithm or the airline itself was responsible for the decision.

If you have an inkling your flight might be delayed or cancelled, possibly because of the blizzard going on outside your window, opt in to receiving notifications on your flight status on the airline’s website and download your airline’s app now, as a precaution. Calling your airline won’t hurt, either, if you’re unsure of its status. And if you think a cancelation is inevitable, look into your alternative options now. As soon as a cancelation is announced, you can contact your airline and request those alternative arrangements.