Bong Joon-ho’s Parasite just became the first non-English film to win Best Picture at the Academy Awards. Bong also picked up an Oscar for best director. To get you up to speed with Bong Joon-ho’s excellent back catalogue, here’s where you can find all his old hits.

Where To Stream This Year's Oscar-Nominated Movies

The 2020 Oscars nominations have been announced and before the event happens on 10 February, you're likely going to want to watch a few to see what the big fuss is about. Here's a roundup of where you can buy or stream each film that's been nominated. 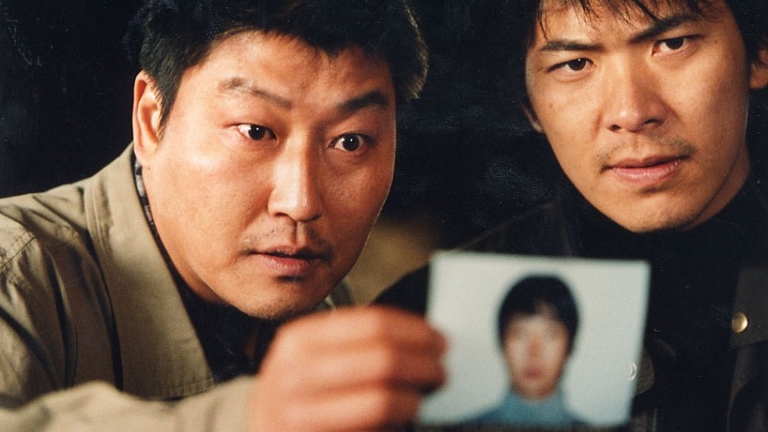 Rotten Tomatoes: “In 1986, in the province of Gyunggi, in South Korea, a second young and beautiful woman is found dead, raped and tied and gagged with her underwear. Detective Park Doo-Man and Detective Cho Yong-koo, two brutal and stupid local detectives without any technique, investigate the murder using brutality and torturing the suspects, without any practical result. The Detective Seo Tae-Yoon from Seoul comes to the country to help the investigations and is convinced that a serial-killer is killing the women. When a third woman is found dead in the same “modus-operandi”, the detectives find leads of the assassin.“

Where to stream in Australia: Nowhere in Australia but it’s streaming on Netflix South Korea

I imagine that upon first accessing the US Netflix library, most Australians begin to belt out the classic Aladdin jam “A Whole New World” - it truly is like stepping into an alternate, content-filled universe of TV and movies. Unfortunately, since Netflix cracked down on VPNs at the beginning of 2016, its been much harder to access the US library, but fret not! Here’s some reliable VPNs that will grant you a golden ticket to Netflix-and-chill-ville. 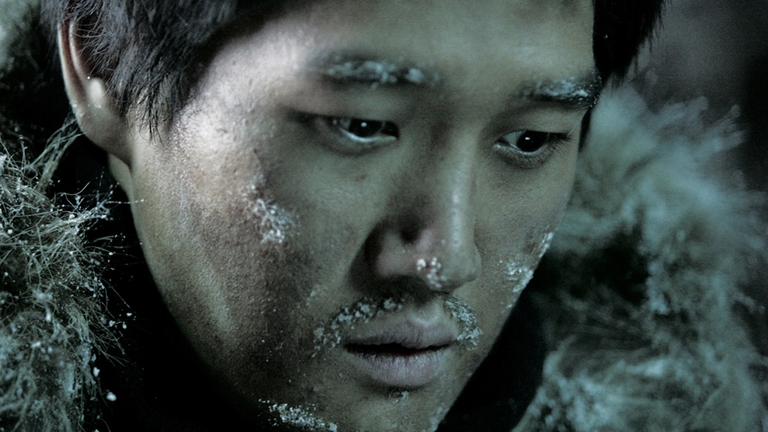 Rotten Tomatoes: A Korean team exploring Antarctica finds eery similarities between their own and an ill-fated British expedition some 80-year-ago described in a mysterious journal they found.

Where to stream in Australia: Tubi TV 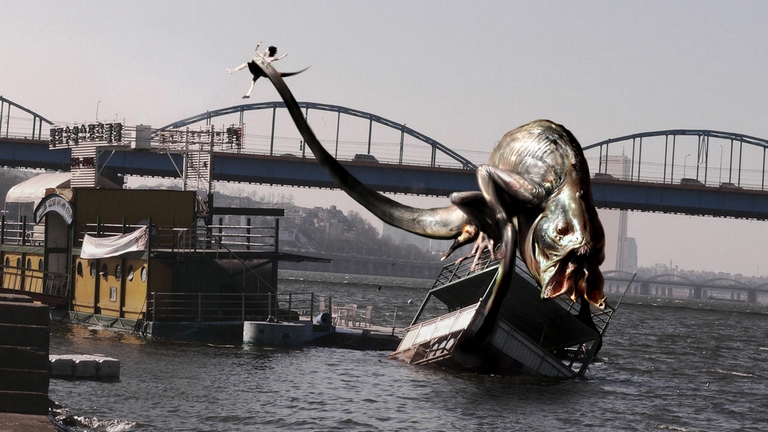 Rotten Tomatoes: When a young girl is snatched away from her father by a horrifying giant monster that emerges from the River Han to wreak havoc on Seoul, her entire family sets out to locate the beast and bring their little girl back home to safety in South Korean director Bong Joon-ho’s big-budget creature feature. Hee-bong is a man of modest means who runs a snack bar on the banks of the River Han. Along with his slow-witted eldest son, Gang-du; Gang-du’s young daughter, Hyun-seo; archery champion daughter Nam-joo; and unemployed, shirker son, Nam-il, Hee-Bong has managed to maintain a close relationship with his family despite the hardships that come with being a single father. When a rampaging fiend erupts from the Han and throws the city of Seoul into a state of emergency, Gang-du is heartbroken to see his precious little girl scooped up by the scaly creature and spirited away to an unknown destination. This is one family that always sticks together, though, and as the rest of the city denizens scramble to take cover, Hee-bong, Gang-du, Nam-joo, and Nam-il set out to prove that they’re not letting their little girl go without a fight. 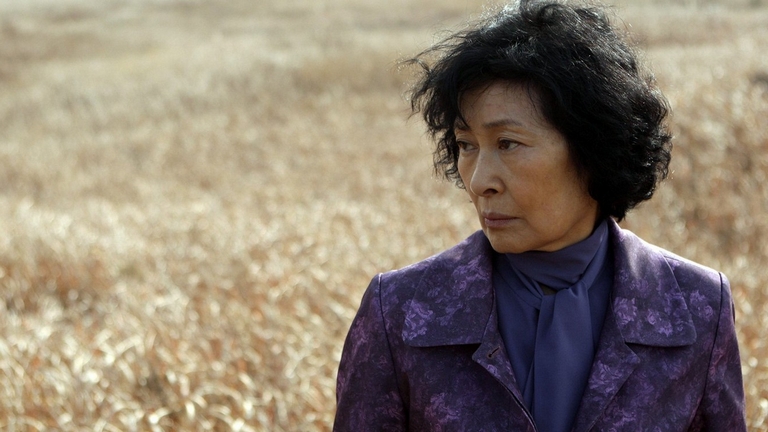 Rotten Tomatoes: Hye-ja is a single mom to 27-year-old Do-joon. Her son is her raison d’être. Though an adult in years, Do-joon is naïve and dependent on his mother and a constant source of anxiety, often behaving in ways that are foolish or simply dangerous. Walking home alone one night down a nearly empty city street, he encounters a young girl who he follows for a while before she disappears into a dark alley. The next morning, she is found dead in an abandoned building and Do-joon is accused of her murder. Thanks to an inefficient lawyer and an apathetic police force, Do-joon’s case is quickly closed, but his mother refuses to let this be the end of the story.

Where to watch in Australia: Google Play Movies 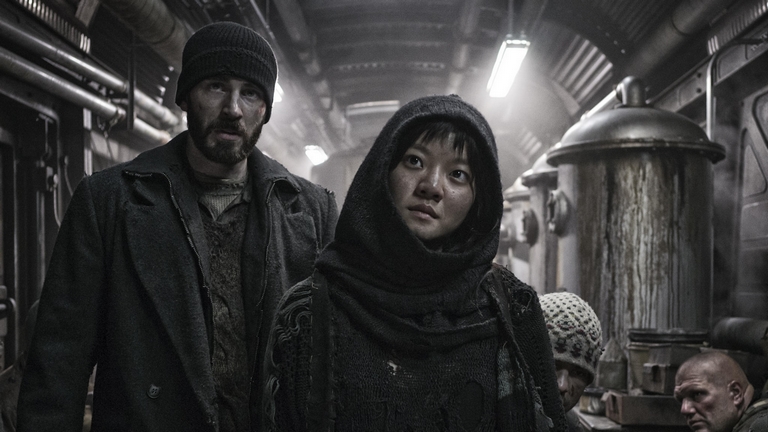 Rotten Tomatoes: In this sci-fi epic from director Bong Joon Ho (The Host, Mother), a failed global-warming experiment kills off most life on the planet. The final survivors board the SNOWPIERCER, a train that travels around the globe via a perpetual-motion engine. When cryptic messages incite the passengers to revolt, the train thrusts full-throttle towards disaster.

Where to stream in Australia: Stan, Netflix 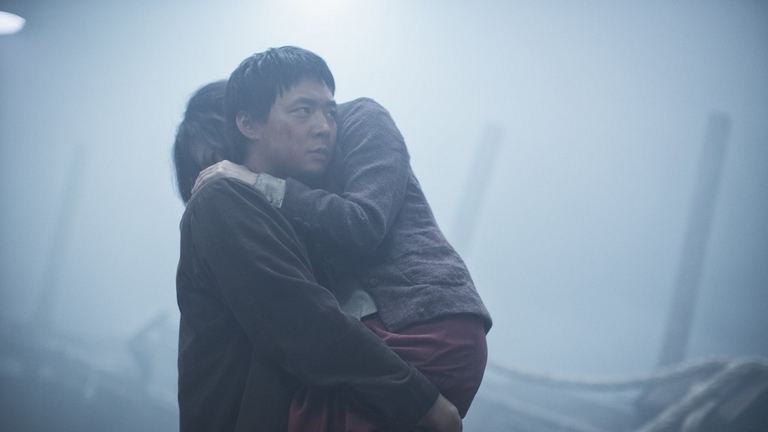 Rotten Tomatoes: Kang is the Captain of a fishing boat in danger of being sold by its owner. He decides to buy the ship himself to save his job and his crew. But profits from fishing are insufficient, and the money quickly runs out. In desperation, he agrees to transport illegal immigrants from China. Unfortunately, during a stormy night, everything changes and the voyage soon turns into a nightmare. 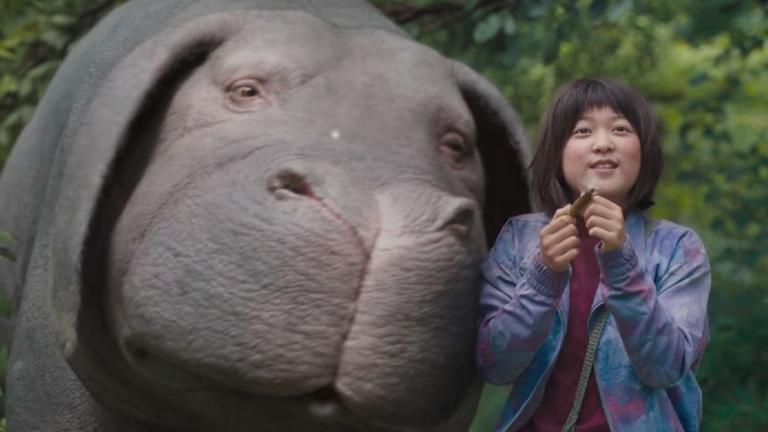 Rotten Tomatoes: For 10 idyllic years, young Mija (An Seo Hyun) has been caretaker and constant companion to Okja–a massive animal and an even bigger friend–at her home in the mountains of South Korea. But that changes when a family-owned multinational conglomerate Mirando Corporation takes Okja for themselves and transports her to New York, where image obsessed and self-promoting CEO Lucy Mirando (Tilda Swinton) has big plans for Mija’s dearest friend. With no particular plan but single-minded in intent, Mija sets out on a rescue mission, but her already daunting journey quickly becomes more complicated when she crosses paths with disparate groups of capitalists, demonstrators and consumers, each battling to control the fate of Okja…while all Mija wants to do is bring her friend home. Deftly blending genres, humor, poignancy and drama, Bong Joon Ho (Snowpiercer, The Host) begins with the gentlest of premises — the bond between man and animal —and ultimately creates a distinct and layered vision of the world that addresses the animal inside us all. 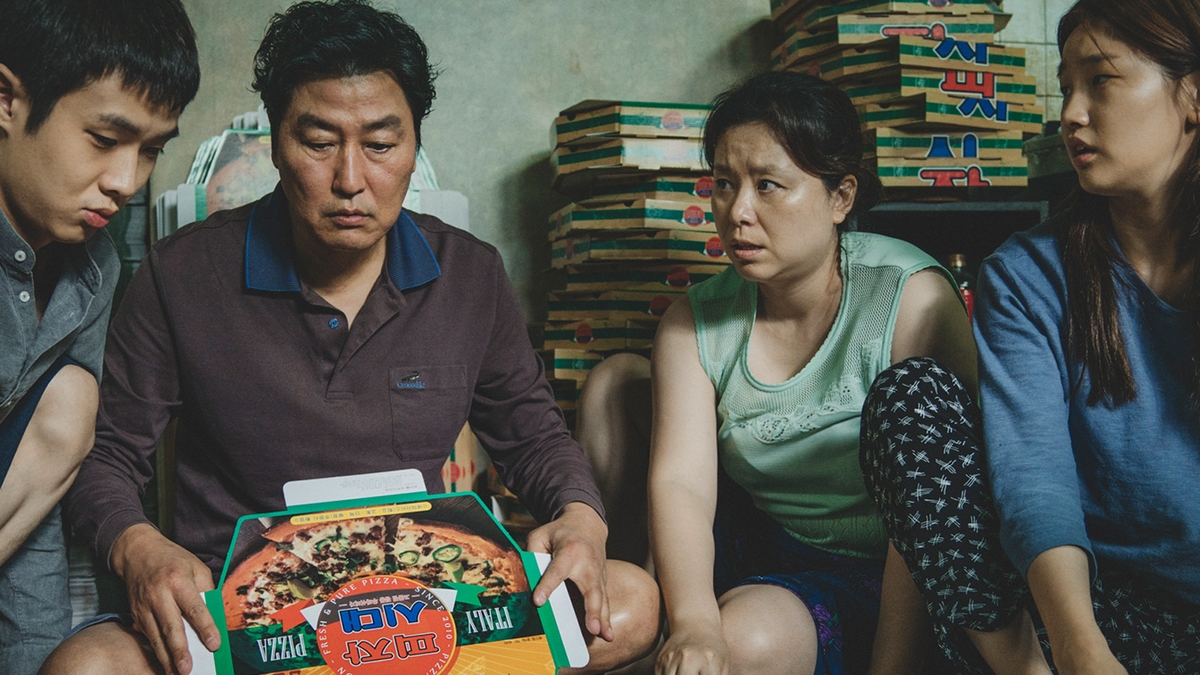 Rotten Tomatoes: Bong Joon Ho brings his work home to Korea in this pitch-black modern fairytale. Meet the Park Family: the picture of aspirational wealth. And the Kim Family, rich in street smarts but not much else. Be it chance or fate, these two houses are brought together and the Kims sense a golden opportunity. Masterminded by college-aged Ki-woo, the Kim children expediently install themselves as tutor and art therapist, to the Parks. Soon, a symbiotic relationship forms between the two families. The Kims provide “indispensable” luxury services while the Parks obliviously bankroll their entire household. When a parasitic interloper threatens the Kims’ newfound comfort, a savage, underhanded battle for dominance breaks out, threatening to destroy the fragile ecosystem between the Kims and the Parks.

Where to stream in Australia: Still in select cinemas around Australia