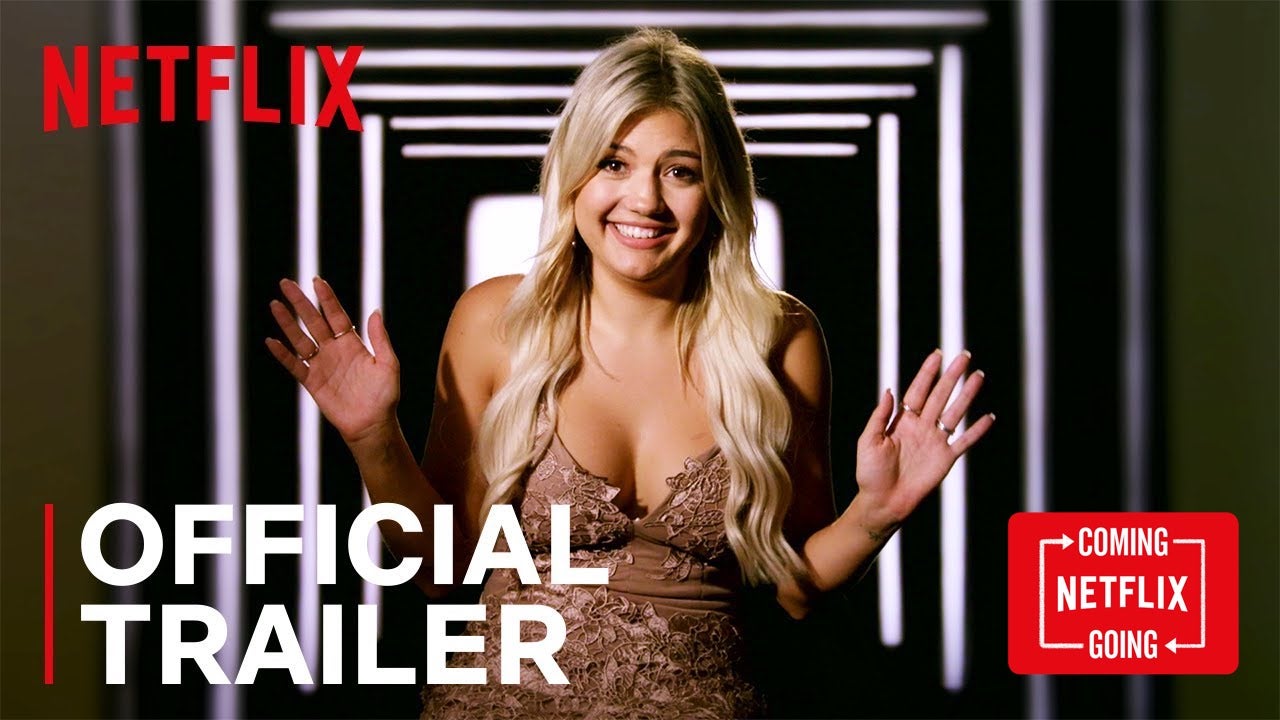 You know when Netflix refers to something as “a three-week event” it’s got to be big. How big? I’ll be tuning in to former Mr. Jessica Simpson Nick Lachey and his wife Vanessa’s “social experiment” Love Is Blind (Thursday, just in time for Valentine’s Day, lovers!!!) to find out. The premise of the show is engineered to produce lasting relationships: couples fall in love and get engaged without knowing what their beloveds looks like! How romantic!

Note: This list refers to the U.S. version of Netflix. It has a different library to Australia which changes from month to month. This information is only relevant to readers who access U.S. Netflix using a VPN.

Everything New On Netflix This Week (Feb 10)

Here is your Netflix binge-list for the week, fresh from the Australian servers! This week's highlights include To All the Boys: P.S. I Still Love You, Narcos: Mexico: Season 2, Dragon Quest, Love is Blind and a stack of licensed movies. Read on for everything coming to the service for the week of February 10 to February 16.