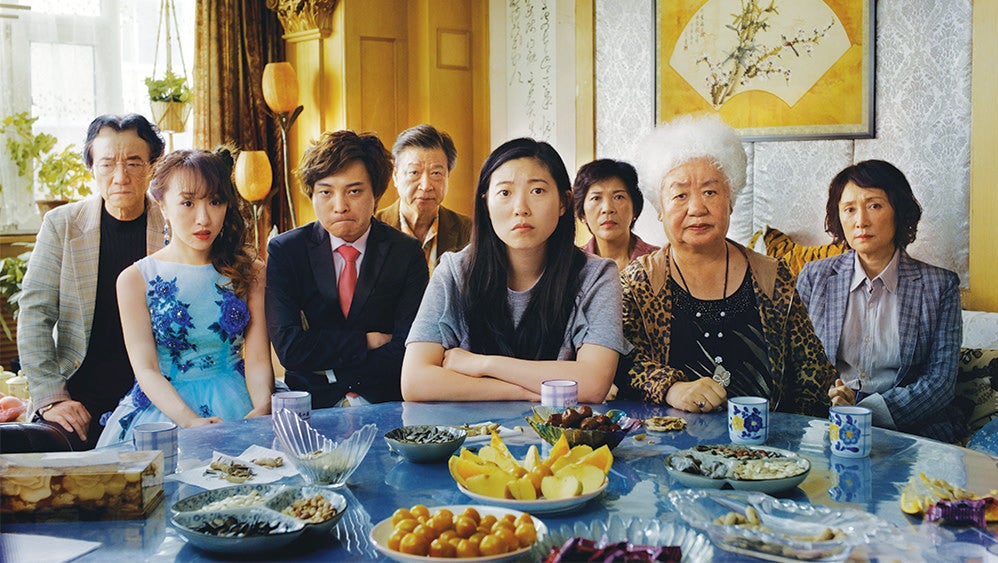 February is going to bring with it a ton of new programming for Amazon Prime customers. The month kicks off on February 1 with the addition of a ton of movies including Bridget Jones’ Diary, Judgement Day, Magic Mike, and The Spy Next Door.

Later in the month, on February 12th, Sundance favourite The Farewell arrives on the platform. Starring Awkwafina, it’s the story of a family that stages a fake wedding in order to have a chance to say goodbye to the family matriarch who doesn’t know she only has a few weeks to live. On February 8, Super 8 arrives and on February 25th the fourth season of Grantchester arrives along with Run the Race.