What You Need To Know About The U.S. Senate Vote On Trump’s Impeachment 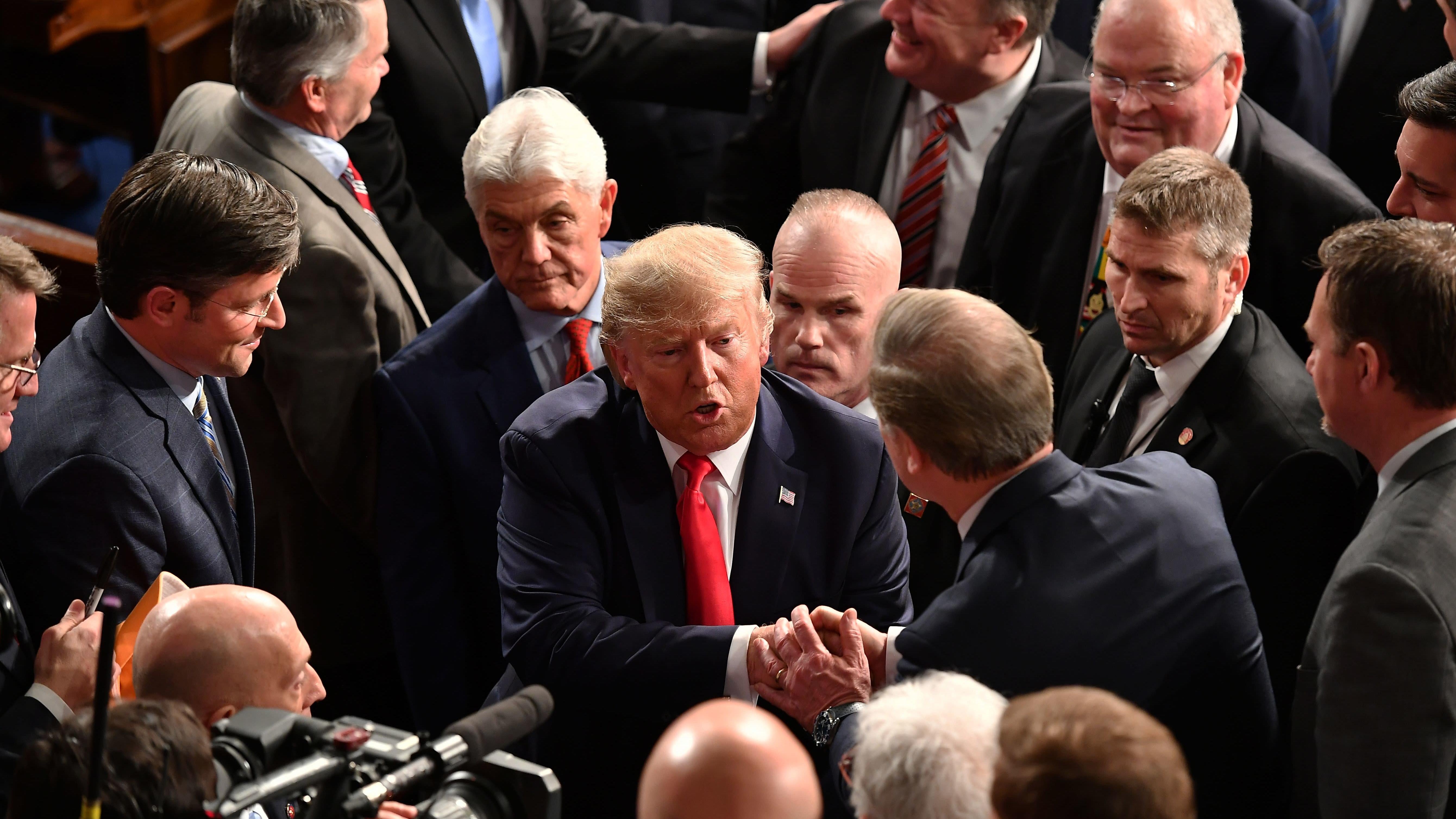 This week in U.S. politics, the Iowa caucuses went off without a hitch and Trump boasted that the economy is the “best it has ever been” during last night’s State of the Union address.

In other news from the upside-down, this afternoon, Trump’s U.S. Senate impeachment trial will meet its swift end after months of back and forth between Democratic and Republican leaders. Curious what’s going on, in case you’ve tuned it all out or just can’t keep it straight? Below, answers to your questions on the status of U.S. President Trump’s impeachment.

A lot. In short, over the last two weeks, the U.S. Senate has had a busy schedule which included hearing opening arguments by Democratic managers and Trump’s defence team, a session of written questions prepared by the Senators, a debate over whether witnesses would be called to testify (like former National Security Advisor John Bolton), and a series of closing arguments by lead House Manager Adam Schiff and Trump’s defence attorney, Jay Sekulow.

Thursday, leaders including Oregon Senator Jeff Merkley and Senate Minority Leader Chuck Schumer offered closing statements in advance of the Senate’s vote on whether to convict President Trump or acquit him of charges of abuse of power and obstruction of U.S. Congress. According to the U.S. Constitution, it’d require a two-thirds majority to remove a president—but don’t hold your breath. Republicans hold a majority in the Senate and Trump is expected to be acquitted mostly along party-lines, as NPR writes.

Did Trump address his impeachment during his State of the Union address?

No, but he did speak about the stock market, job creation, and the economy a lot, and also criticised Medicare For All and cities in America which have provided sanctuary for “criminal illegal aliens.” Shortly after his address, House Speaker Nancy Pelosi tore up a copy of his speech. (If you want to read a transcript, the New York Times has an intact copy.)

I want to watch the vote. Any way I can stream it?

Yes, NPR will stream the vote, beginning at 8am AEST. CNN is also providing live updates throughout the day.