Most Windows 10 laptops on the market come with a full version of the software pre-installed. However, some models use a version called ‘S mode’. It’s considered a more streamlined option with better security and speed but there’s a catch — it forces you onto the worst aspects of Windows 10 with heaps of annoying restrictions. Here’s how you get out of it. 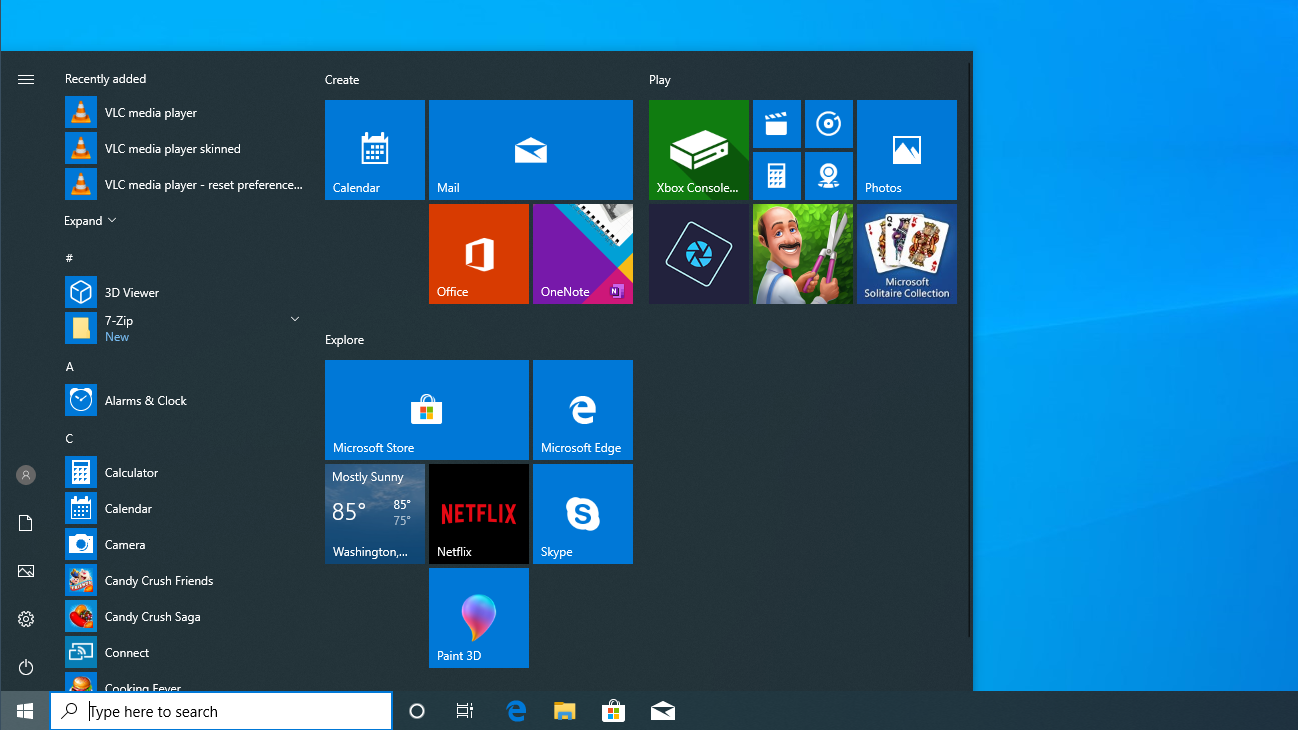 One of the very first things I do when I’m faced with a fresh operating system is to fire up its default browse - the meh Edge or Safari - and head straight to Ninite (Windows) or macapps.link (Mac). Both sites allow you to pick and choose apps you’d like to install on your new system. Once you’ve finalised your list, you either get a custom installer (Ninite) or a Terminal command (macapps.link) you can run to quickly dump a bunch of apps on your new system.

Windows 10 operating devices tend to get slow after some time so Microsoft came up with an option for those wanting a speedy, streamlined experience — Windows 10 in S Mode. The version, which is often available on laptops marketed for younger students, only lets you download apps from the Microsoft Store and you’re forced to use Microsoft Edge as your default browser and Bing as your default search engine. It’s the definition of most people’s PC hell.

But there are some positives to using the software. If it’s a laptop for a school student, then there are some obvious benefits to having them not be able to download whatever distractions they desire. For many, however, being forced into Microsoft’s ecosystem is not going to fly but there are ways to escape it.

Aside from the obvious features, like being forced into using Microsoft apps and services, there’s a way to quickly check if your PC is in S Mode. First, head to the Settings, System and then About. If you cast your eyes down to the section on Windows specifications, it should tell you which edition you’re running.

If there’s no mention of ‘S Mode’, you’re in the clear. If it’s there, here’s how you can get out of it.

How do I ditch S Mode?

You can choose to get rid of S Mode but Microsoft explains you’ll have to do it permanently.

Great, so it’s settled then. To start the process of gaining power over your PC back, head to Settings again and then Update & Security and click Activation. Then look for Switch to Windows 10 Home or Switch to Windows 10 Pro, search for Go to the Store and hit it. It’ll take you to a page on the Microsoft Store informing you how to Switch out of S mode. Once you select the Get button, you’ll be able to leave S Mode purgatory.

Just remember it’s permanent, there’s no switching back. But would you ever really want to?

Windows 10 is a great operating system. It's well suited to the needs of users and has a bunch of great features that make it a truly 21st century-ready OS for the masses. But that suitability really depends on whether you've got the Home or Pro version. Here's why you don't want Windows 10 Home (and how to upgrade to Windows 10 Pro for free.)