Instead of Criticising ‘Wokeness,’ Say What You Really Mean

Use Your Waffle Maker To Make ‘Pigs In A Duvet Cover’

pigs in a blanketskilletwaffle iron 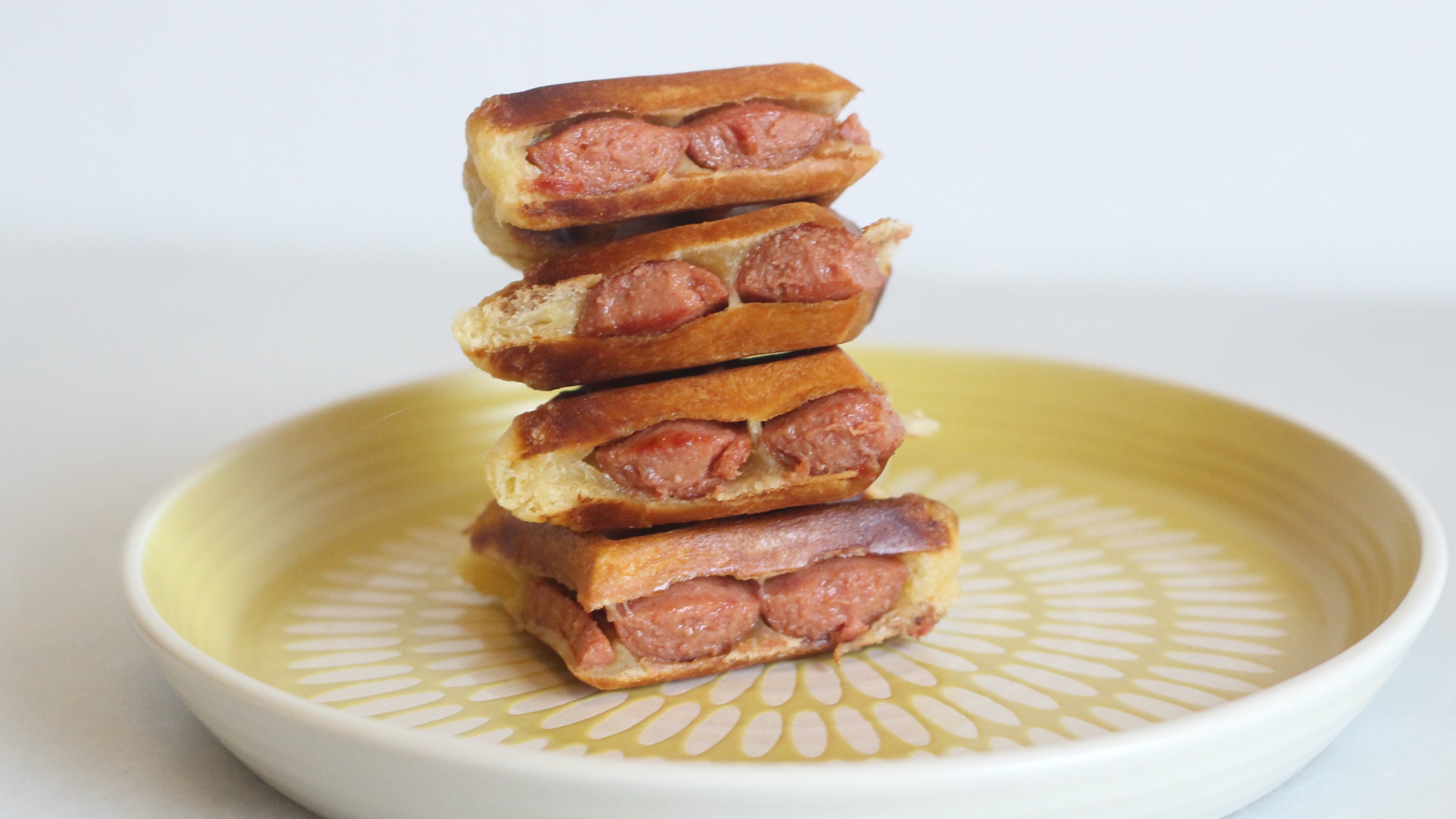 The brain is very mysterious, and I am most mystified by my own. Yesterday, as I was meandering down the aisles of the grocery store, my eyes happened to fall on a tube of refrigerated crescent dough. Within moments, my mind had drawn up detailed plans to create a dish called “pigs in a duvet cover,” which is like pigs in a blanket, only flat, waffled, and cursed.

Have you ever been (momentarily) stuck inside a duvet cover? I have, and it’s very embarrassing. That thing caused a lot of strife in my life—putting the duvet cover back on the duvet was the only thing my ex and I argued about with any regularity. (I don’t think I can blame duvet covers for my divorce, I had actually bought a regular blanket mere weeks before the proceedings began and it didn’t seem to help.) Anyway.

The little hotdogs are trapped between two layers of crescent dough, much like how I was trapped between the two layers of floral printed fabric. The difference is I escaped; there is no escape for these little doggies. Once waffled, the whole thing can be dipped in or drizzled with mustard, or whatever sauces you usually consume with pigs that are merely draped bedding.

Obviously, you have to prep the pig-dogs before you waffle them, but you don’t have to prep them much. Just take a hot dog, slice it in half horizontally, then slice those two halves vertically. Then, take one rectangle (two triangles) of refrigerated crescent dough, and line the pigs up so they cover half of the rectangle. 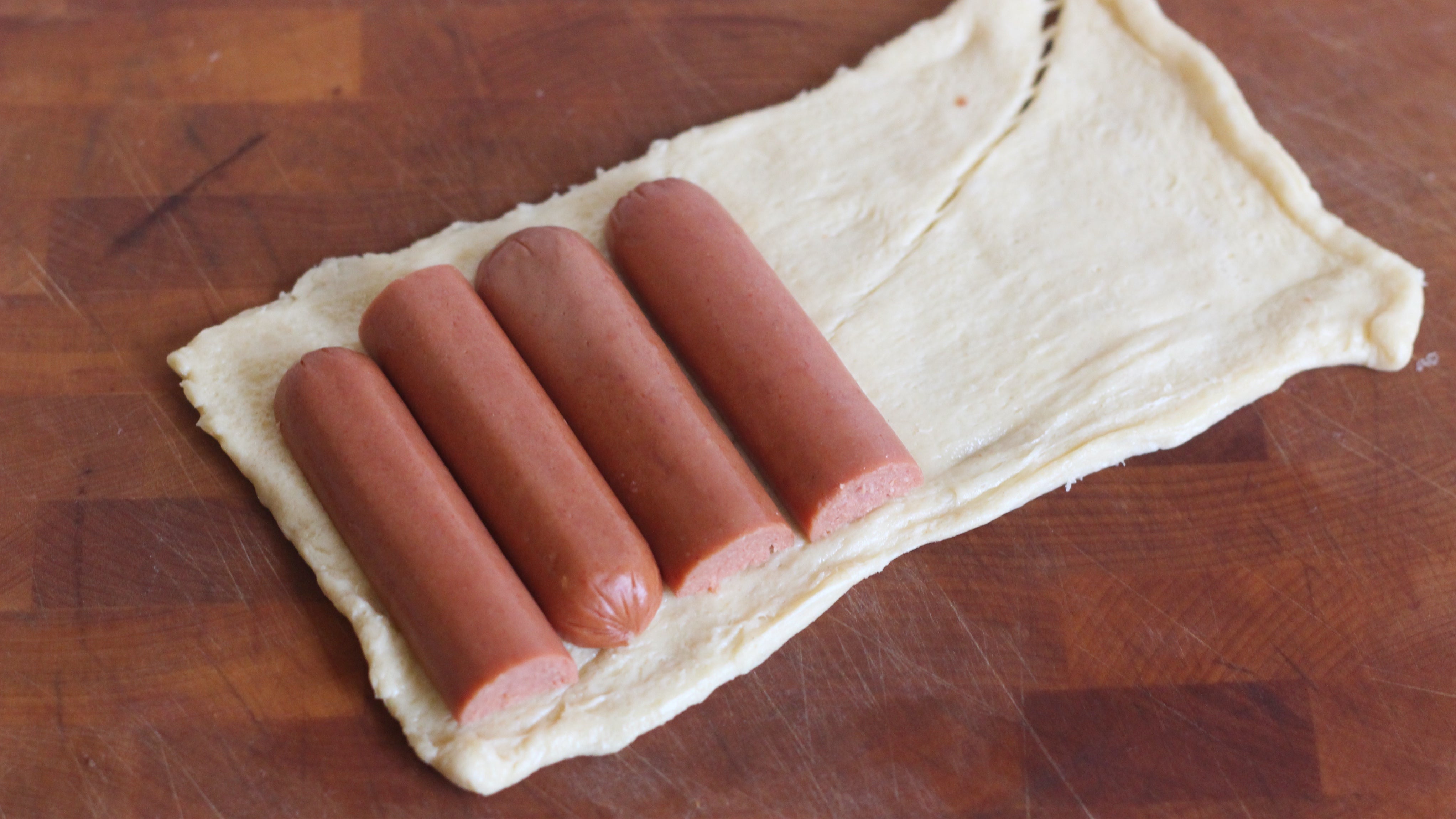 Tuck the pigs in by folding the other half of the dough over the top of the hot dogs. You may have to stretch the dough a little, depending on how chubby your pigs are. Seal the sides by gently pinching them together. 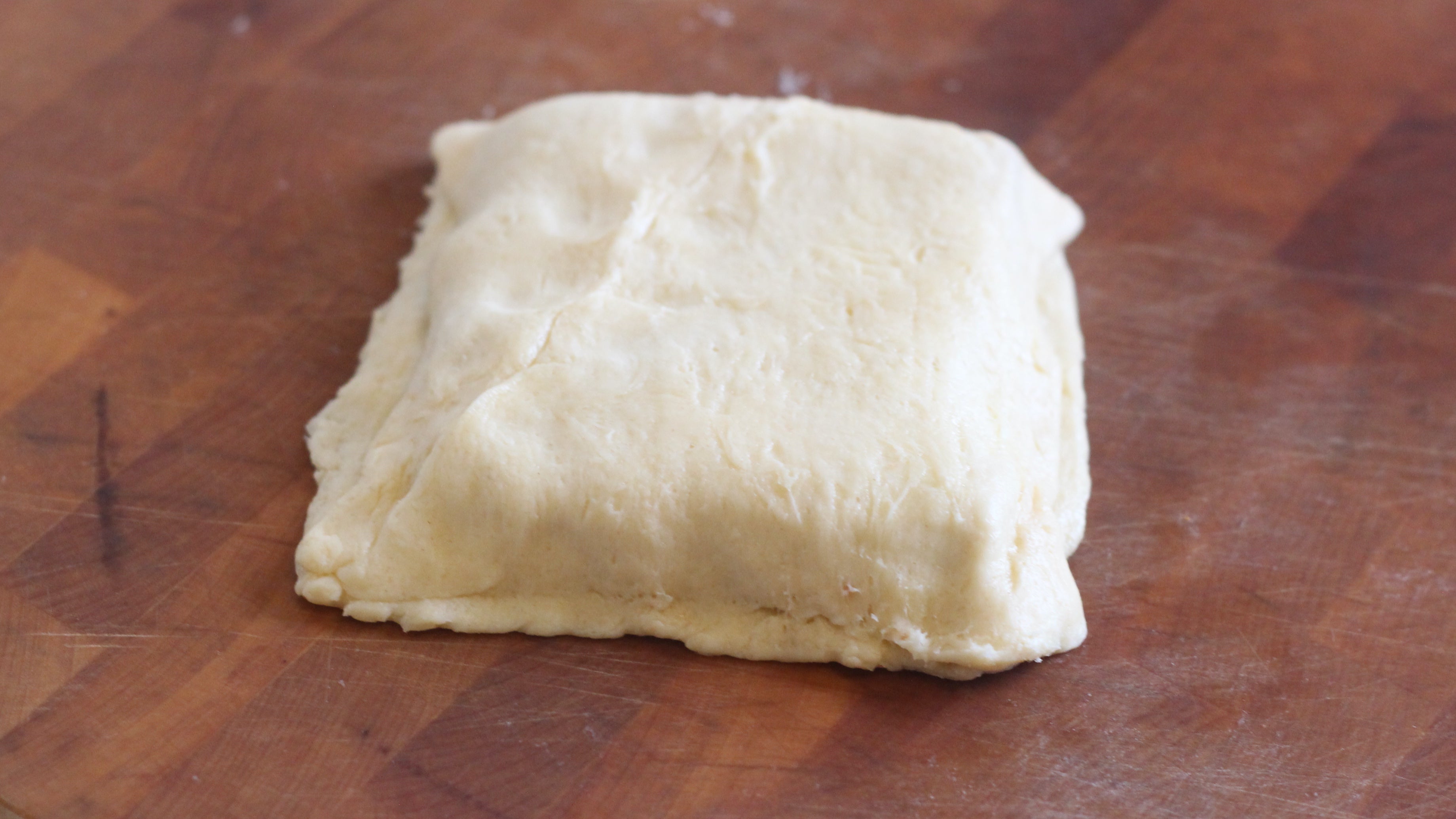 Heat your waffle iron to medium heat. This is important, as high heat will burn the dough before it has a chance to cook through. Place the porcine packet in the centre of the maker, close it, and cook until it is golden brown, with plenty of crispy nooks and crannies, which are perfect for holding condiments. This cooks very quickly (mere minutes) so keep a close eye on it. 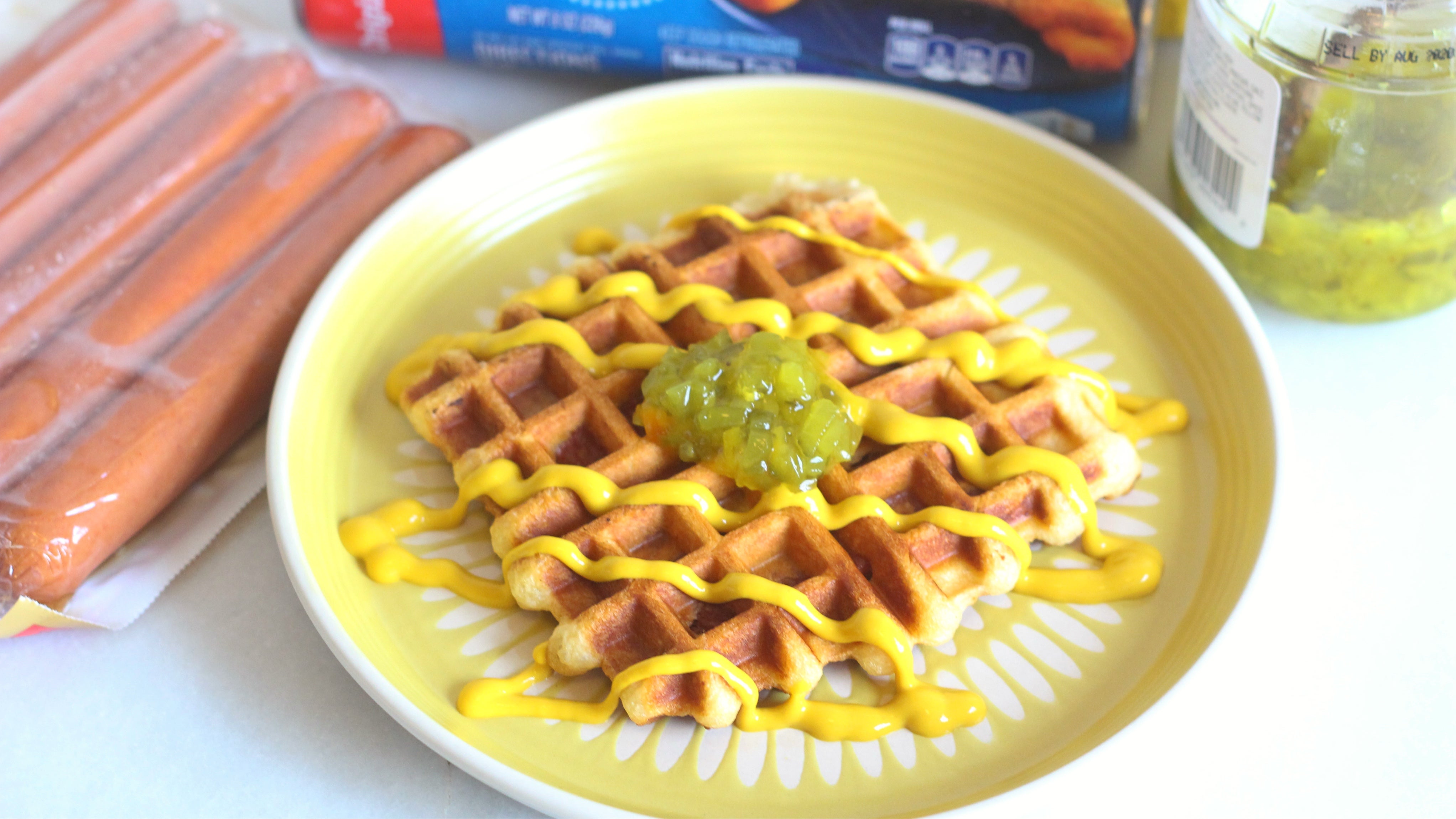 Once it’s ready, carefully remove your creation from the waffle maker (chopsticks can help get in the little grooves). Plate boldly, serve proudly, and resist the urge to add a slice of American cheese to your next duvet’d pig. I tried it, and it just oozed out all over my waffle maker. It was easy to clean, but it was a waste of a good American cheese slice.