It feels like plenty of people aren’t going to ditch their expensive video-camera doorbells no matter what Ring does — either because they paid good money for one and they’re stubborn, or they don’t want to spend even more time messing with screwdrivers and wires to install something else.

That’s fine. We all make decisions in life, good and bad. But if you’re sticking with your Ring devices, you should definitely check out the new control centre that the company just debuted in its Android and iOS apps.

Once you can access it (via the hamburger icon in the upper-left corner of your app), you’ll see a number of options that are all worth investigating. 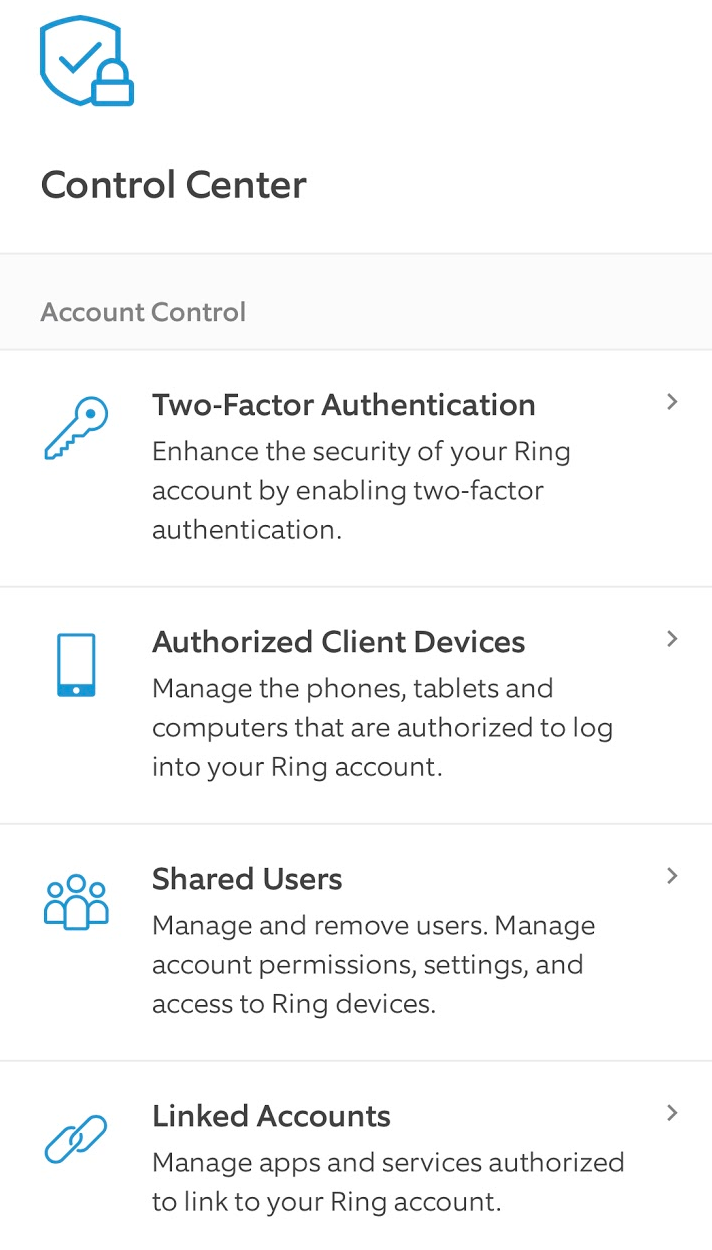 I’d start from the bottom up. Scroll down to the “Community Control” section and tap on Video Requests. Turn the switch to “Disabled” to block local police agencies from being able to request videos from your various Ring devices via Ring’s “Neighbours” service. (And if you want to know which of your local police departments, if any, might request this kind of information, tap on the “View active agency map” option.) 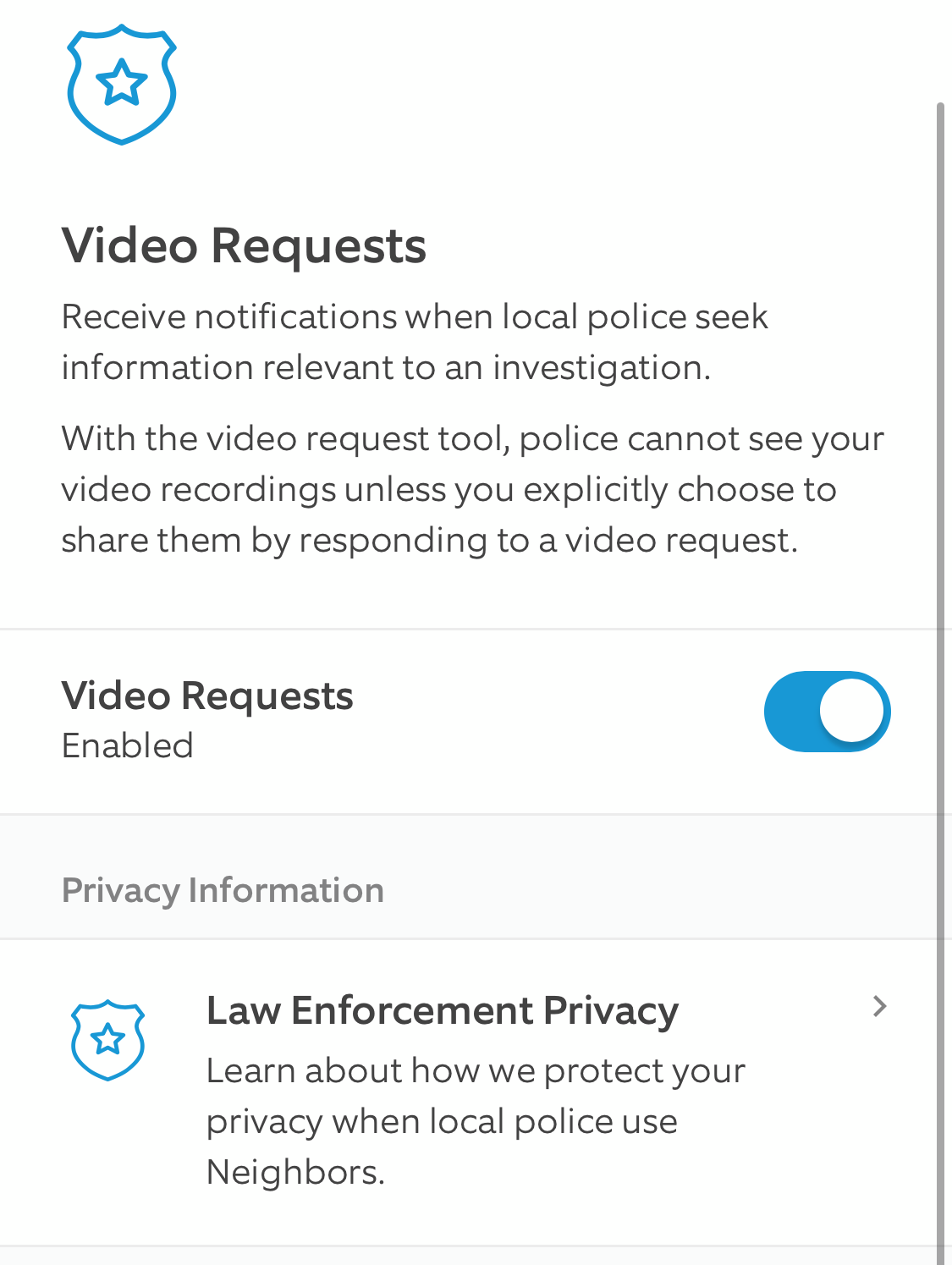 This won’t prevent police from using subpoenas or warrants to get their hands on your videos. It’s only keeping them from using Neighbours to request footage, which might be annoying—or something you have no desire to participate in.

From there, head back to the Control Centre and make note of the three “Authorised Client Devices,” “Shared Users,” and “Linked Accounts” options. In each, you’ll get a kill switch you can use to quickly remove any and all associations with your Ring account. Review these lists if you haven’t been using two-factor authentication to secure your account, just to confirm that nobody else has been accessing your recordings. 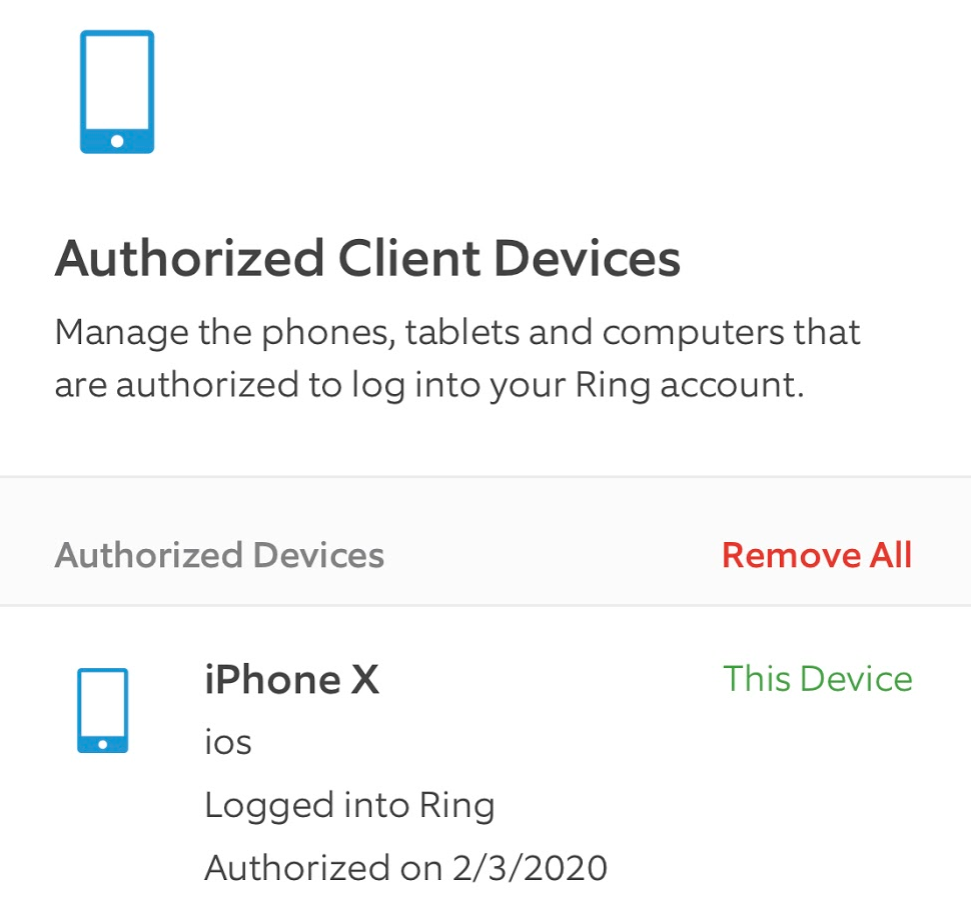 Finally, tap on Two-Factor Authentication. You should have already been using this to secure your account, even though Ring never previously prompted you to do so. (It’ll soon flick on 2FA automatically for new accounts, but Ring isn’t going to force existing accounts to use 2FA.) You can use this screen to verify that you are using two-factor authentication. And if not, you can and should set it up. 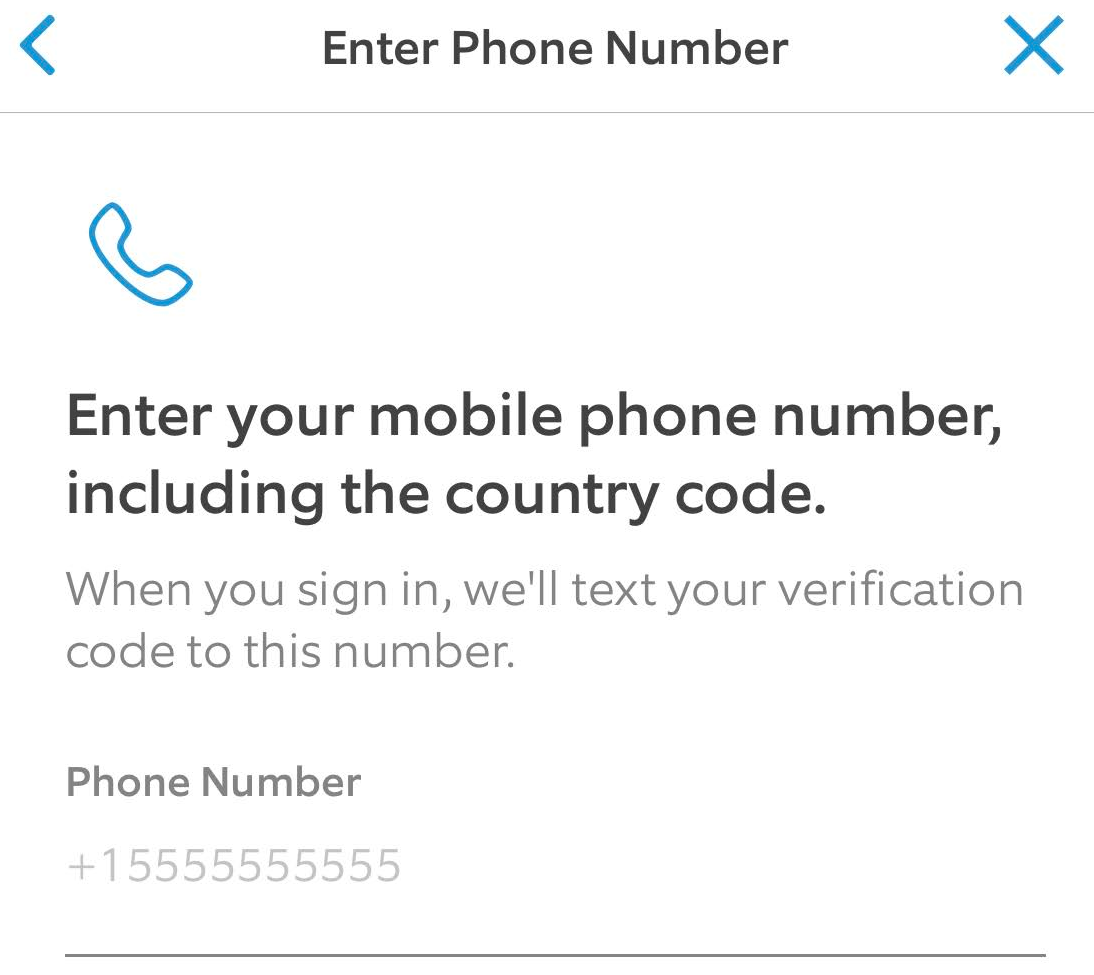