The best-tasting food is the kind that comes from your own efforts, because victory tastes oh-so-sweet. Conquer KFC-style fried chicken, smoky barbecue, wood-fired pizza, five-minute bread and other DIY delicacies with these great food-focused projects.

Photo from The Pizza Hacker.

We’ve previously tackled 10 clever kitchen repurposing tricks and food and drink hacks, but this is a compendium of more involved, fare more awesome projects that actually create food and drinks you can brag about.

10. Put Your Chicken On A “Throne” For Crispy Skin And Moist Meat 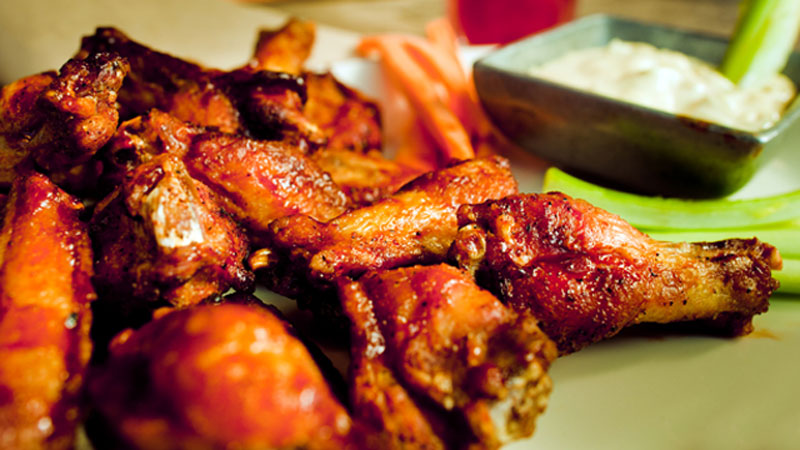 It’s a pretty light project, but you certainly get your hands dirty. Cooking chicken so that it’s standing up, with a can of liquid inside its carcass, ensures that the skin gets the perfect kind of crisp you’re looking for, but the inner meat stays juicy, thanks to the steam coming from the can. You can watch Christopher Walken — yep, that Christopher Walken — demonstrate a fancier indoor method in the video, or read up on how to make it on the grill.

9. Make Crispy Wings At Home In The Oven

Chicken wings you get at the bar are crispy, but their sauce sticks right to them. Wings you make at home in the oven are slick, and you’re lucky if half the sauce stays on. The solution? Baking powder, along with some overnight, open-air refrigeration before cooking. You get healthier wings you can cook at home, and a great feeling of having somehow beaten the takeout economy. (Original post). [imgclear]

8. Brew Your Own Beer And Soft Drink

You’d think homebrew would be a pretty huge undertaking, but it doesn’t have to be. Starting out with either project is nothing more than a weekend afternoon spent with some beginner’s materials. Guided tours and cost analyses of DIY brew are provided by the Wise Bread and The Simple Dollar, while a great video on making your own soft drink experiments is offered at Howcast. (Original post).[imgclear]

7. Fry Some KFC-Style Chicken At Home 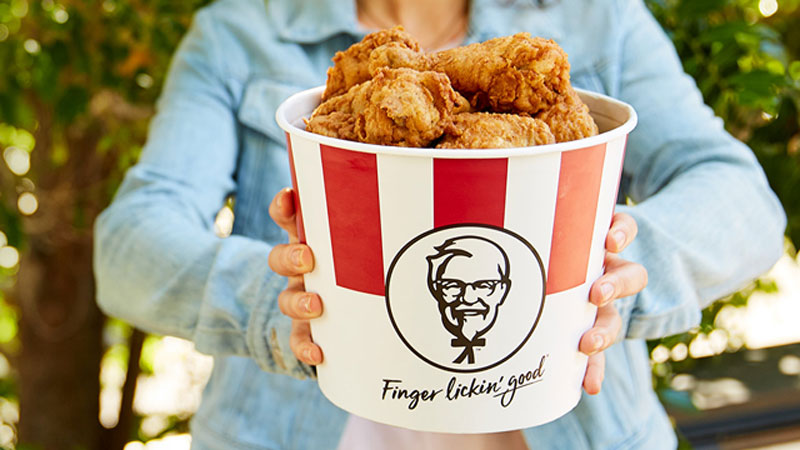 The Colonel’s secret herbs and spices do a good enough job when you want the bucket, but if you want the good stuff at home, you can pick up the mix provided by the Guardian UK’s Word of Mouth blog. Many testers claim it to provide the same kind of mouth-filling feeling as the KFC’s version, though if you disagree, the theoretically secret recipe is offered at the post, too, coming from Ron Douglas’ America’s Most Wanted Recipes. (Original post).[imgclear]

First there came the no-knead bread, and it was declared good. Then there came faster and whole wheat remixes, and it couldn’t seem to get better. But then came another no-bread-machine-needed recipe, a mix-once, break-off-and-bake dough recipe that our own Jason loved, and then a recipe that rises while you’re at work for about a minute of prep time. There is nothing quite like fresh-baked bread, and that’s all we have to say on that. [imgclear]

5. Use Sous-Vide Techniques For Perfect Done-Ness

You have to do it right, and you have to do it safe. Once you commit to sous-vide cooking and try a slice of steak though, you’ll want to make the commitment. The Serious Eats blog detailed a very do-able cooler technique, along with instructions on making the best prime steaks in that cooler. Savvy Housekeeping has also explained DIY sous-vide. Soon enough, you’ll be making dinners you want to invite guests over for, and you’ll be free to actually talk to them while it’s cooking. [imgclear]

4. Mince Your Own Meat To Replicate Great Burgers 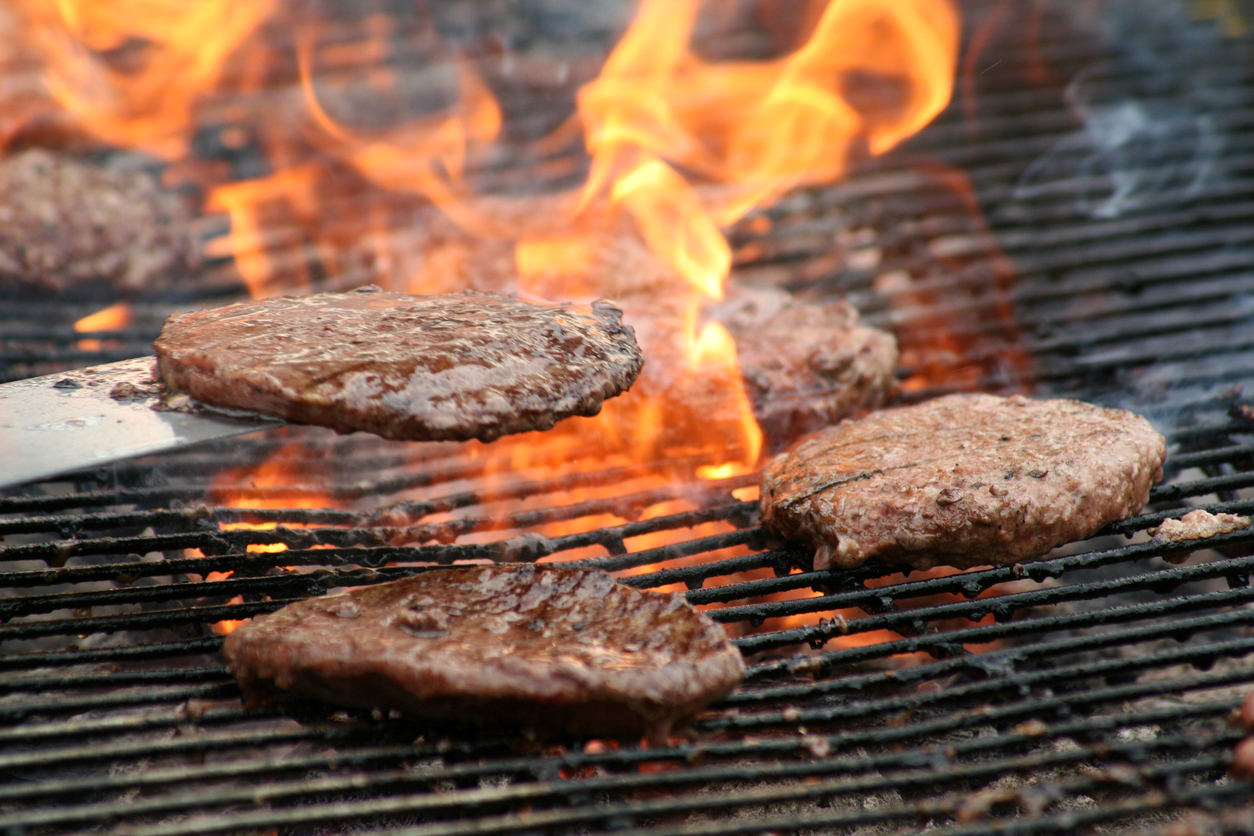 Most of the burger places you hear people preach and brag about mince their own meat. It’s safer than relying on mass-produced, clumped-together stuff, and you get total quality and taste control. Mix together some good meat, and you get great burgers that taste like the steak they might have also become. Once you’re comfortable cutting up your own burger meat, you can step up to the plate and make something like at-home Shake Shack burgers. Photo by VirtualErn. [imgclear]

3. Smoke Food Without Building A Shed

Most of us lack a converted oil pipe, a tin roof shack or the other elements of authentic smoked barbecue, to say nothing of the space, money and time commitments. Without serious masonry skills, you can still get the deep, grin-inducing flavour of smoked meats and other ‘cue favourites. There is Alton Brown’s original terra cotta pot smoker and a flower pot variation, and then there’s a conversion process for your standard, trusty Weber charcoal grill. For those trapped indoors by apartment leases or inclement weather, a wok can step in as a smoker too. (Original posts: flower pot, wok).[imgclear] 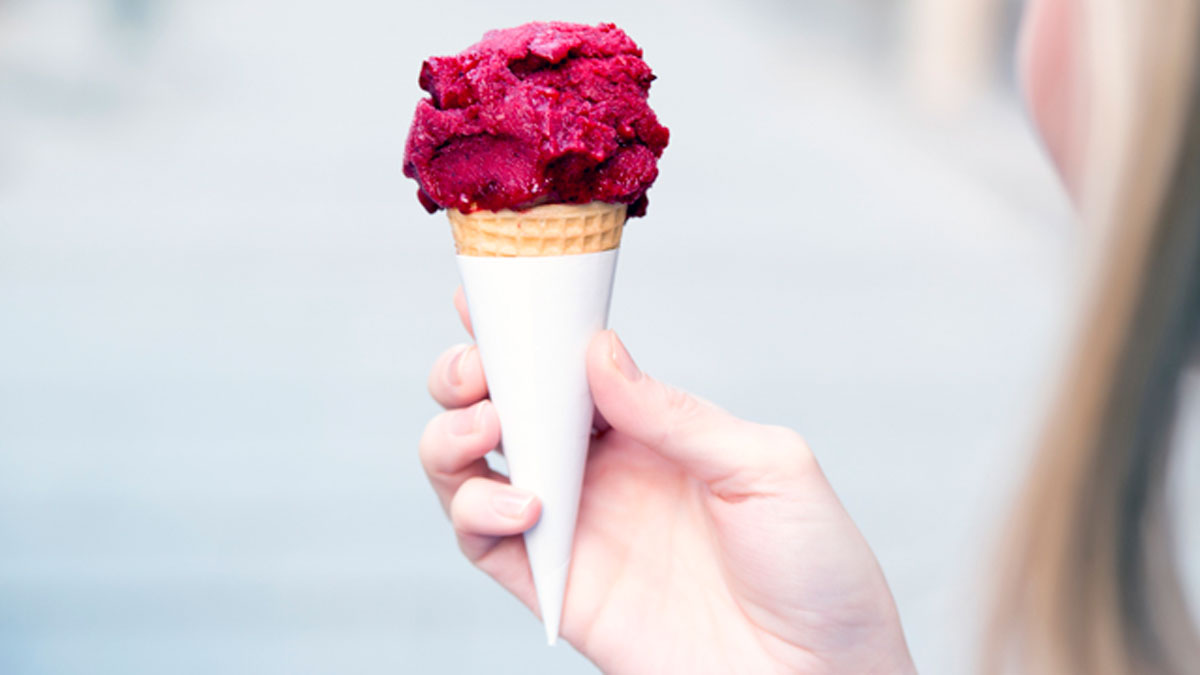 Like pizza ovens, Lifehacker’s obsession with instant ice cream recipes and techniques started off as a kind of “ooh, neat” post. Then, suddenly, there were links and clever photo illustrations everywhere. Adam rounded up a bunch of our favourites, but we’ve also since discovered our love for two-ingredient ice cream and the beauty of frozen bananas blended to a creamy pulp. (Original posts: two ingredients, banana ice cream).[imgclear]

1. Cook Your Pizza In A Homemade Pizza Oven 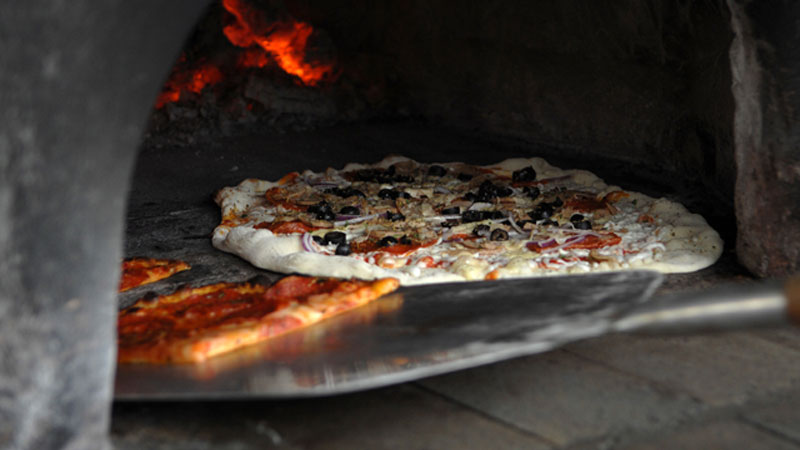 The place around the corner with the great pizzas can get their oven really hot, much hotter than the conventional kind. That’s why pizza snobs are so enthused about building their own pizza ovens, to cook their dough, sauce and cheese combinations just so. We’ve featured wood-fired, cement-placed pompeii ovens, a more stand-alone brick oven, a standard oven filled with bricks and aluminium foil, a temporary model, and conversions and make-do models done with Weber grills (now sold as DIY PizzaForge kits and cast iron skillets. If one of them fires your imagination, just remember to save a slice now and then for someone else.[imgclear]

What’s the neatest, most simple, or most amazingly detailed and complex DIY food project you’ve seen on Lifehacker or elsewhere? Lay down the links and reviews in the comments.