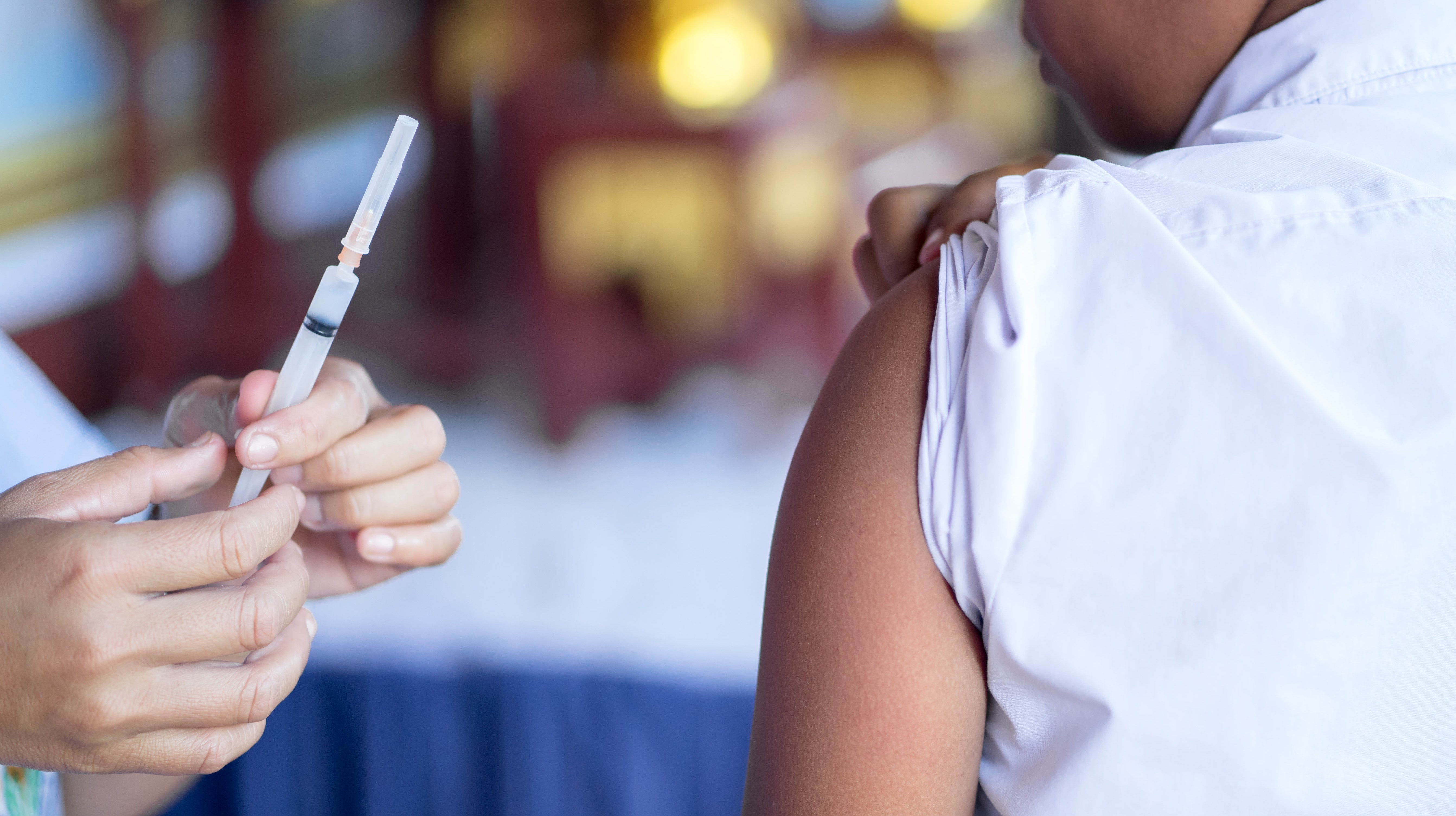 If you haven’t gotten your flu shot yet, there’s still time to do it. Now we also know how effective it’s likely to be.

The more people that are vaccinated against the flu, the healthier the population as a whole will be and the less likely the virus is to spread.

The CDC estimates that there have been around 26 million cases of the flu this year, a quarter-million of those resulting in hospitalizations and 14,000 resulting in death, including 105 children.

The CDC typically recommends that adults and children over 6 months of age get the flu vaccine by the end of October each year. The flu season can last as late as May in the United States, so if you haven’t gotten it yet, getting the shot now could potentially half your chances of catching the virus over the next few months.