Ever wondered what germs are lurking around in your fancy hotel? Here are the most bacteria-ridden surfaces in three-star, four-star, and five-star hotel rooms, based on laboratory research. (Turns out TV remotes are way grosser than you probably thought.)

This infographic from Travel Maths shows the average bacteria distribution in hotel rooms ranging from three stars to five stars. The research, conducted by the EmLab P&K laboratory, suggests that, in general, TV remotes and bathroom counters seem to have the most bacteria.

What was surprising, however, was that their research suggests that three-star hotel rooms actually had less bacteria compared to four-star and five-star hotel rooms. Fortunately, most of the bacteria found isn’t considered to be too dangerous. 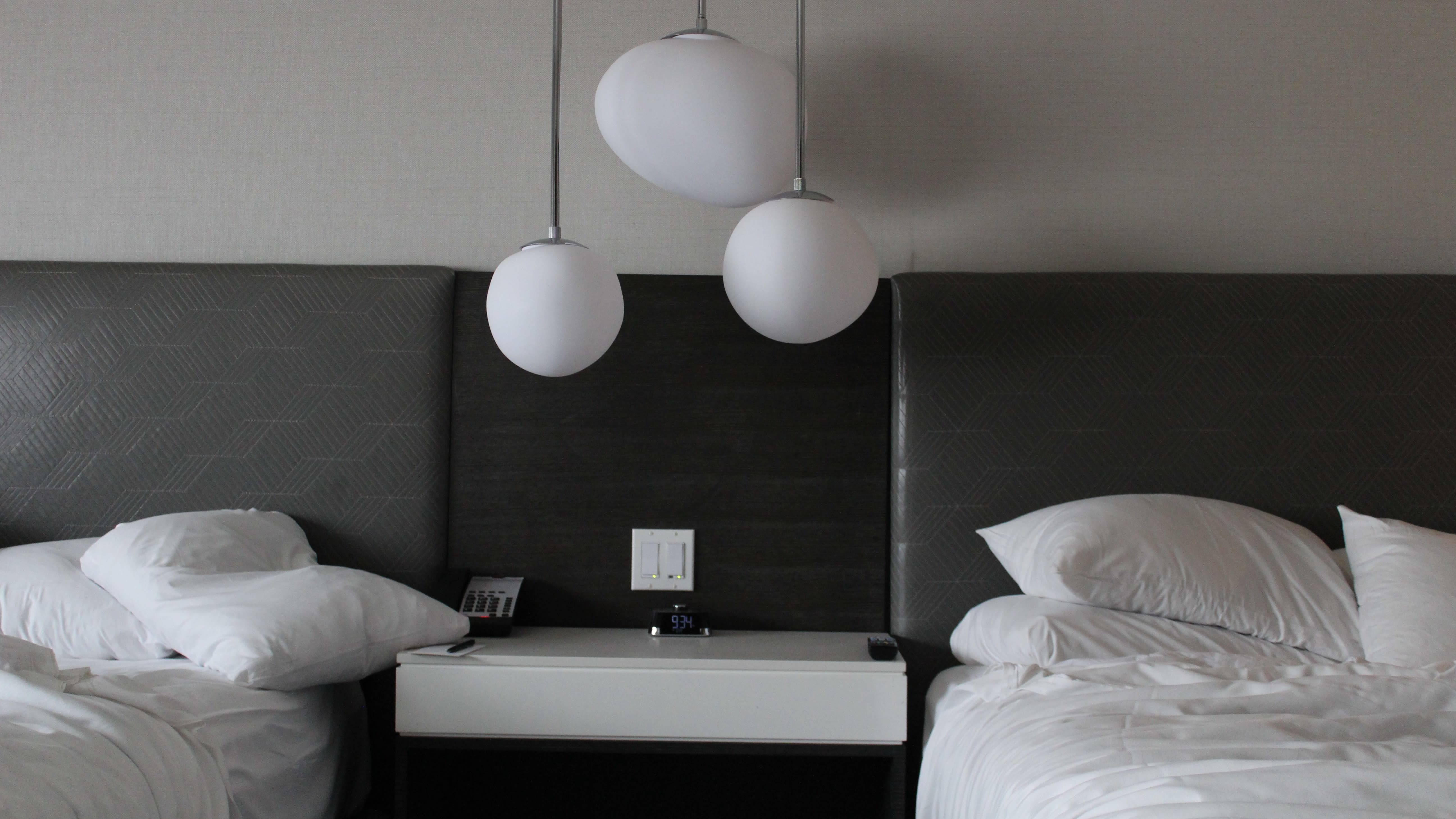 Where To Check For Bedbugs In Hotel Rooms Before You Unpack

There's nothing like the feeling of finally arriving at your hotel after a long day of travel, swiping the key card, and getting into your room. But before you sprawl out on the bed or unpack your suitcase, you might want to do a quick sweep of the room to check for unwanted guests. Yes, we're talking about bedbugs.

That being said, EmLab P&K recommend you wash your hands regularly and avoid eating or touching your face after touching the bathroom counter or TV remote. You can learn more about the types of bacteria and distribution at the link below.