The Best Ways To Use Your Old Silica Gel Packets

Some hacks don’t withstand the test of time. They become victims of ever-evolving technology or simply fall out of fashion. But when it comes to silica gel packets, the hacks are still top quality.

These little packets you find inside the packaging for everything from shoes to electronics and even some food are there to absorb moisture. Once you’ve unpacked your item, you probably heed the warning on many of those dessicant (drying) packets that says not to eat them and to throw them away. Definitely don’t eat them”we’re not going to argue with that logic. But there’s a case to be made against throwing them away. Since the dawn of Lifehacker time, we’ve been advocating for the many reuses of these tiny dehumidifiers.

Here’s our complete guide to everything you can do with your spare dessicant bags. Your sweat-soaked gym clothes tossed into your gym bag are a prime spot for odor-causing bacteria to flourish. Silica gel packets help your duffel (and its contents) dry faster, saving you from that overwhelming first sniff when you unzip your bag hours later.

Extend the Life of Razor Blades with Silica Gel 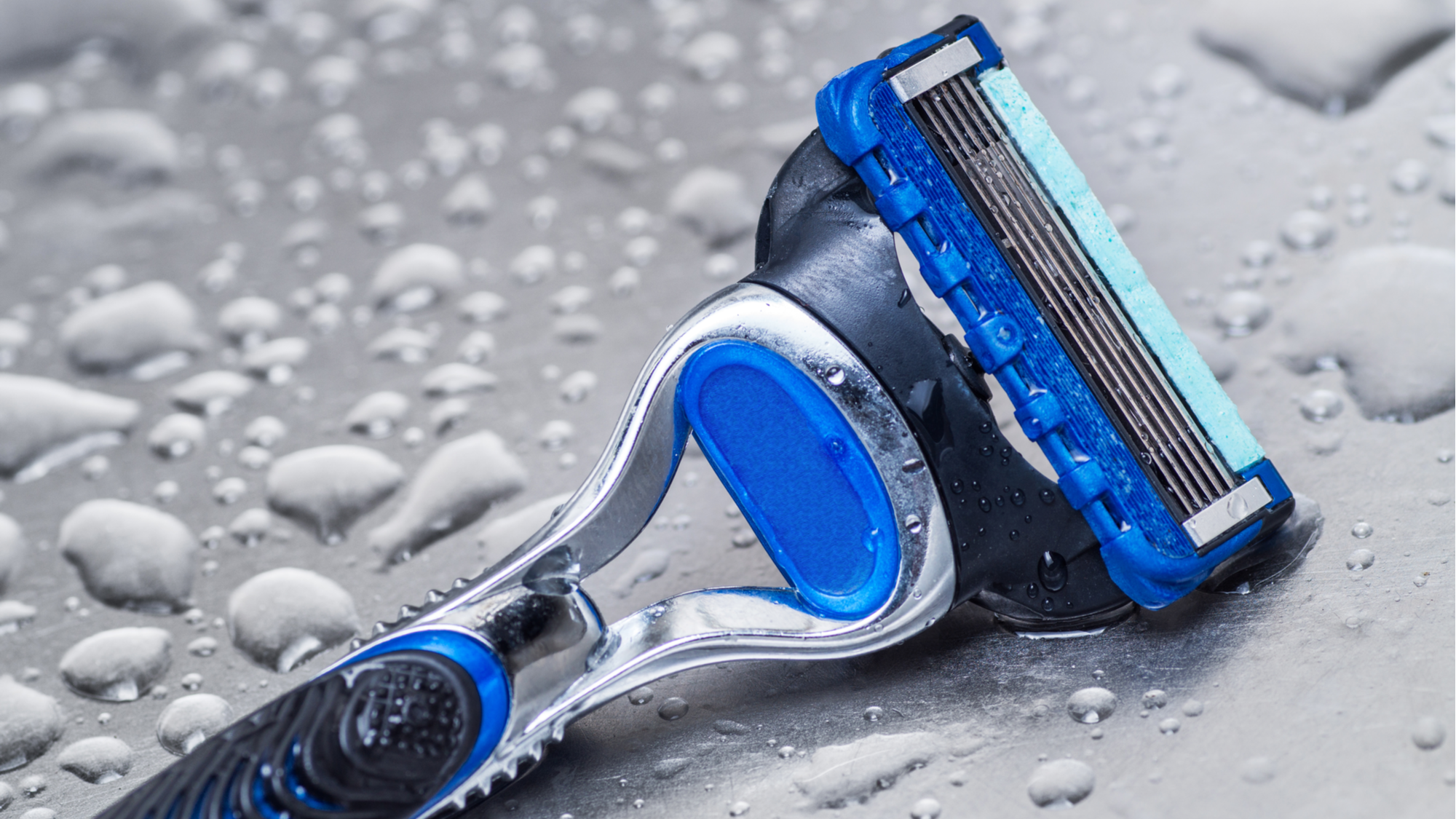 If you don’t dry your razor immediately after using it”and even if you do, but miss even a single droplet”your razor blade could begin to rust. That rust reduces the life of the razor and, honestly, makes shaving feel more than a bit grody. Store your razor with a silica gel packet or two to keep your blades in tip-top shape.

Save Silica Packets to Keep Tools Dry and Rust-Free You can try to tell us you keep every one of your tools in climate-controlled, protected environment, but we’re not going to believe you. Even the most diligent among us leaves a hammer out in the rain once or twice. And your garage or basement probably isn’t the most arid of storage spots. But throwing a few desiccant packets into your toolbox can go a long way in preventing your tools”which can get pricy quick”from rusting.

Use Silica Gel Packets to Keep Nearly Any Food Fresh Tuck silica gel packets in your cabinets or pantry shelves where you store dry staples like spices, dried fruits, grains or even veggies like potatoes and onions. It’s also useful to slip into airtight containers where you store flour or sugar.

Keep Your Nice Headphones From Getting Stinky With Silica Gel Packets 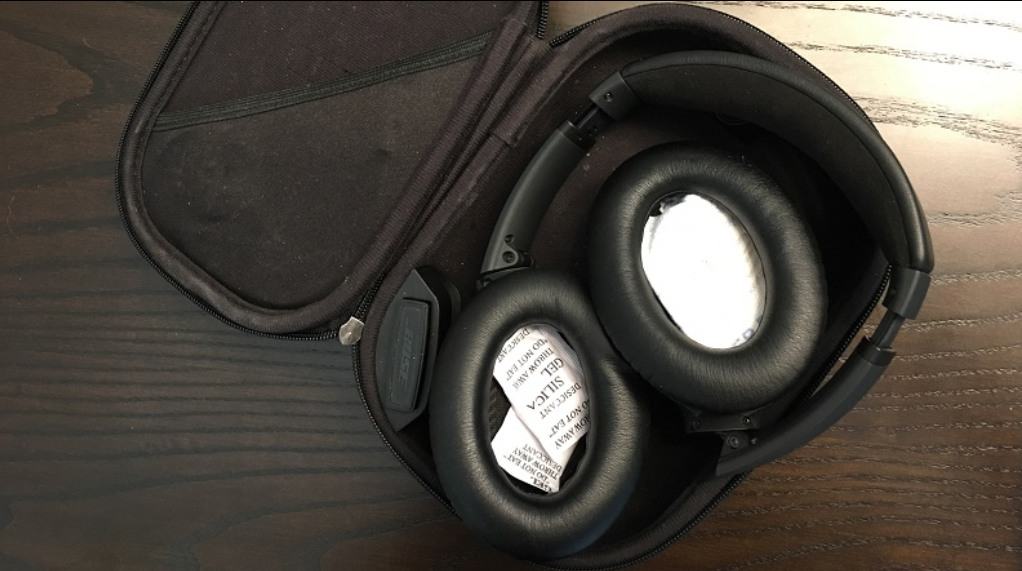 Your body hangs out at close to 100 degrees, so it should not surprise you that your over-ear headphones may be a tad warm when you tuck them back into their carrying case after a jam session. And if there’s any humidity in the air…you see where we’re going in this. It’s another case of utilising silica gel packets to stop odor-causing bacteria from brewing.

How to Safeguard Your Electronics in a Hurricane This tip is solid whether you’re preparing for a storm or just want to be ready for whatever your next adventure throws at you. Zip your chargers, spare batteries, cords and peripherals for your electronic devices into a plastic storage bag, but throw in a few silica gel packets before you seal it up. We don’t offer any guarantees if the whole bag winds up submerged, but otherwise, it should provide that extra bit of protection from Mother Nature.

A few other uses we’ve discovered:

Photo restoration company PixSavers recommends stashing a few silica gel packets in the boxes or bins where you store photos and photo albums. Doing so can be especially helpful if you don’t open these containers often to check on your photographs.

Get the musty smell out of books

Have an old book that smells like a basement or attic? Silica gel can neutralise that musty odor. Place the offending book in a lidded plastic bin with a few packets”make sure the packets don’t touch the book”and leave it in a cool, dark place for about a month, according to Abundant Genealogy. If the smell remains, switch out the packets for new ones and repeat.

Regrow your garden’s annuals by drying and storing seeds for next spring. Choose an airtight container like a mason jar or plastic zipper bag, and drop a silica gel packet in with your seeds. Store in a cool, dry place until it’s time to plant them.

Silver tarnishes due to moisture in the air. After cleaning your silver jewellery (which TrueFacet’s blog says you should do after each wear), store it in a jewellery box that has a few silica gel packets inside.

If you find your silica gel packets are no longer effective, you can dry them out to use again. Put them on a cookie sheet in the oven for an hour or two on low heat (200-300 degrees) or place them outside on a warm, sunny day for a few hours. They’ll be good as new.