The Best Chocolate Frosting Is A Whipped Ganache 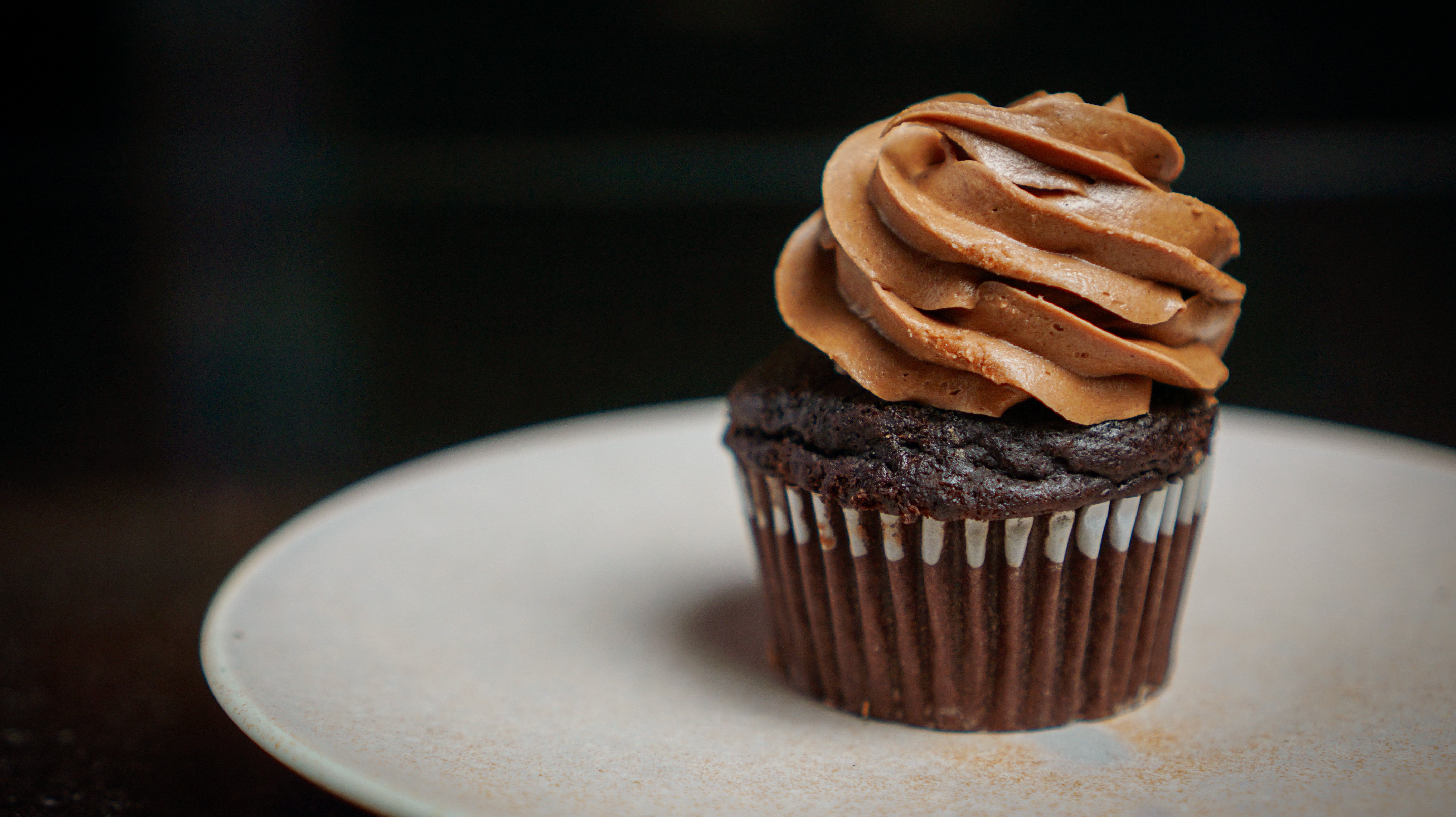 If I feel compelled to cut corners during the cake making process, I’m more likely to fake the cake than the frosting. Store-bought frosting is more easily detected than a boxed mix cake, and frosting is a touch easier of a project—you just have to whip a ganache.

Ganache, as you probably know, is a mixture of equal parts cream and chocolate. You pour hot cream on chopped chocolate, it melts, and then you pour the silky substance on whatever you think would benefit from a robe of rich, smooth chocolate. A ganache usually offers a different finish than what you get with frosting, but you can transform it into something fluffy and spreadable with a little whipping. (This is great for me, because most homemade frostings require setting butter out so it can warm to room temp, and this is something I seem to be incapable of doing on a genetic level.)

First, begin by making a standard ganache, with equal parts cream and chocolate (either milk or dark). Make as much as you like! (Eight ounces of each will give you more than enough for one layer of cake.) Chop the chocolate, and place it in the bowl of your stand mixer (or a mixing bowl if you plan to use a hand mixer). Heat the cream in a sauce pan until bubbles just start to form on the edges, then pour it over chocolate, stirring until smooth.

Add a pinch of salt, stir again, then set the bowl in an ice bath, stirring occasionally until cool (about an hour). Once cool, whip with a whisk attachment on medium until it looks like frosting. Use immediately.