You Can Still Take Taxis If You Follow These COVID Rules

These Common Words Are Still Being Misused In 2020

PSA: Spermicidal Condoms Are No Good 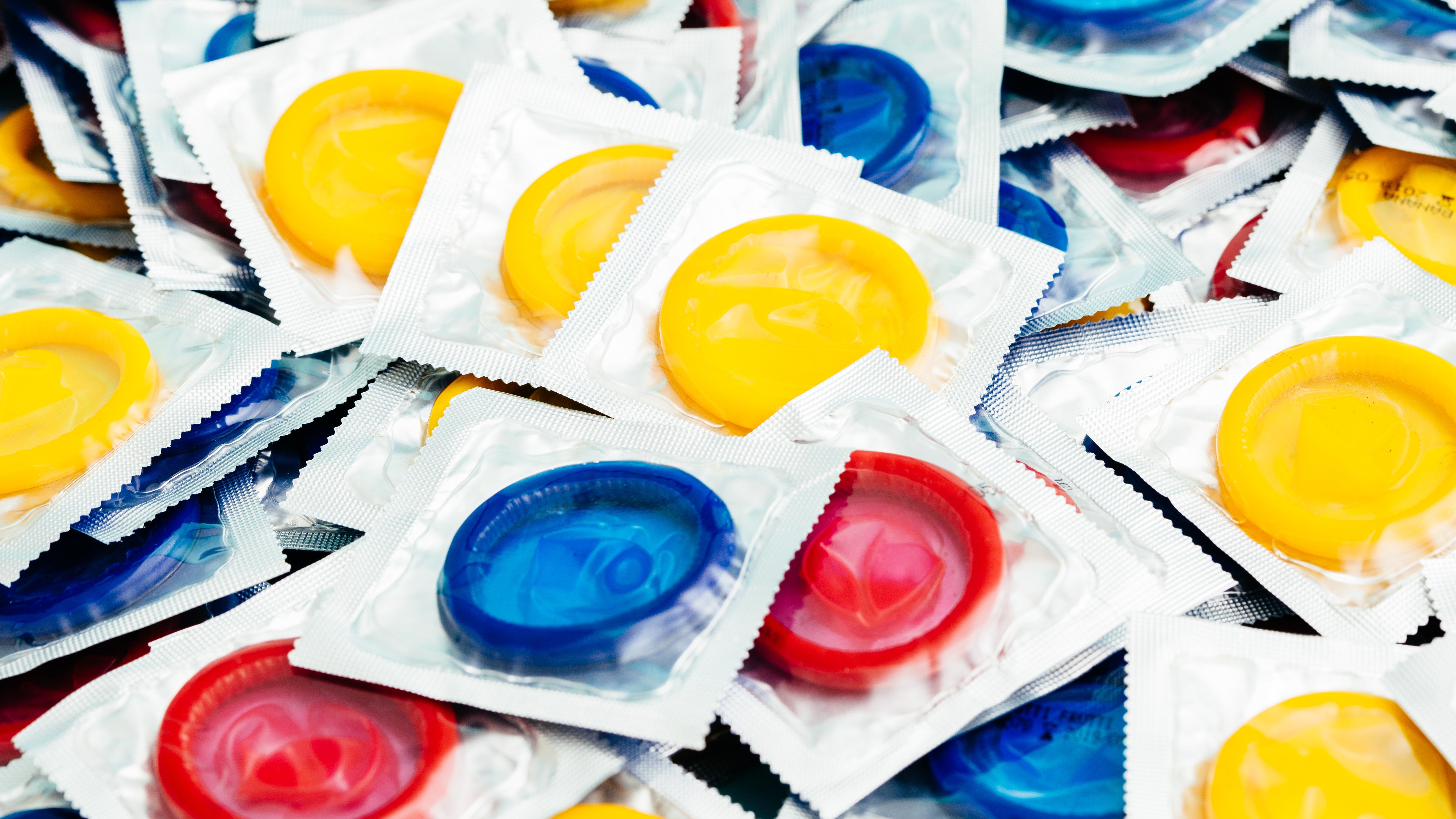 A condom that can actually kill sperm sounds like a pretty good deal when it comes to birth control, right? But it turns out they aren’t any more effective than regular condoms, and they can actually increase your risk of STDs.

WHO recommends that #condoms with Nonoxynol-9 (N-9) spermicidal treatment no longer be promoted due to adverse side effects.
N-9 does not provide extra protection against HIV/STI, instead it actually increases the risk of HIV infection when used frequently by high risk women. pic.twitter.com/OAgPXyLUkU

But it’s not just about discomfort. The irritation can even increase your likelihood of contracting HIV, the WHO announced years ago. Durex stopped making condoms with nonoxynol-9, but spermicidal condoms from some other companies are still on the market.

Gynecologist Jen Gunter writes that since spermicidal condoms carry these extra risks, and don’t even increase your protection against pregnancy or sexually transmitted infection, they aren’t worth it. They also have a shorter shelf life than condoms without spermicide, so you’re best off with a plain lubricated condom.