Smartwatch Review: Is The Suunto 7 Worth The Money?

There have been great smartwatches (looking at you, Apple) and great fitness watches for people whose idea of a good time is running for three days, only stopping for naps, but the Suunto 7 is the first watch I’ve seen that does both well.

The first thing you notice once you’ve set up the $799 Suunto 7 is the heatmap in the background of the default watch face. It shows you the locations where all the people who prefer your particular style of exercise do their thing. Even for someone who doesn’t run anywhere near as much as I used to, seeing the hot trails in Melbourne where people are probably running right now makes me tempted to lace up my shoes and go join them, which is the point.

In the Suunto app you can see even more of these trails. Open-water swimming seems really popular in St Kilda, and zooming out to see more of Victoria I can see the first half of my mum’s usual running track is popular, but few are foolhardy enough to do the other half of her weekly trek.

While seeing everyone’s data trails sounds unnerving, it doesn’t identify who any of these people are, or show individual routes; only which paths/roads/pools are popular. That’s not only useful locally, but it also allows you to locate the safe and populated routes when you’re travelling. You can instantly see where the most people hike or swim, rather than just going online and digging to see where people say they go. 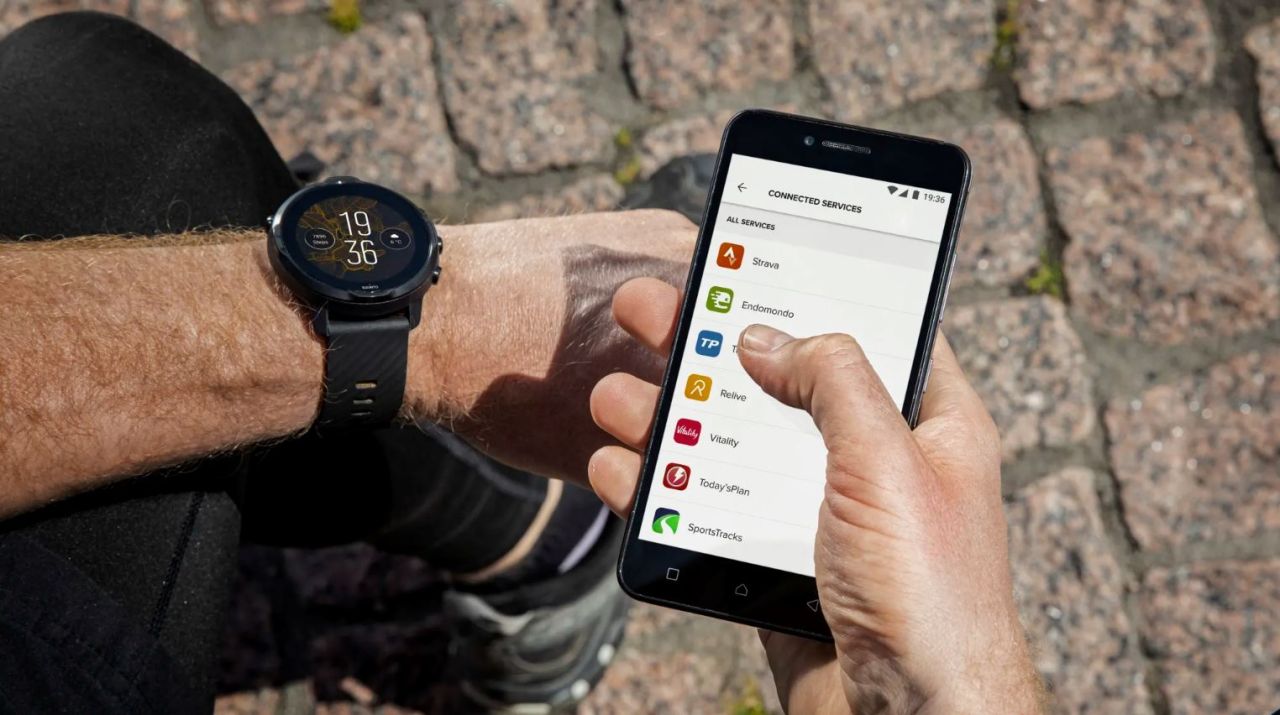 The watch runs WatchOS by Google, but works with Androids or iPhones. (Alice Clarke

Exercise is the core purpose of anything Suunto does, and this GPS, heart-rate-tracking sports watch — with its massive 50mm screen — can track more than 70 sports modes, including five different kinds of running, six modes of cycling, and stuff like orienteering, motorsports, roller skating, whatever roller skiing is, weights, dancing, kettlebells, stretching, horseback riding, paragliding, cheerleading, and more. I was disappointed to see drumming wasn’t an option, but that’s covered by “Unspecified Sport, indoor”.

The Suunto 7 easily gave me the most information of any fitness watch, and it was kinda mesmerising. At a glance I could see a graph of my heart rate in the last ten minutes, time elapsed, lap time, where I was in the world, elevation, PTE and EPOC. I didn’t know what to do with half of that information, which is clearly intended for more hardcore athletes, but being able to see everything so easily and clearly spurred me on to work harder to make the numbers change. Once the workout is done, it’s all saved beautifully in the Suunto app for comparison and posterity.

The battery life is excellent. The specs sheet says it can handle two days of being used as a smartwatch, but I consistently got a bit more than three days, including a workout or two a day. The specs say it can last 12 hours tracking a workout or 40 days just telling the time, which is very impressive.

The watch is built on Wear OS by Google, and is really the first smartwatch I’ve used that made the most of all that platform has to offer. That could just be because it has a larger screen, so it was easier to take advantage of the features, but it was overall an excellent smartwatch experience. I got all the notifications I needed with text large enough to read, though I was unimpressed with the reply suggestions to messages. The correct response to “I love you” is almost never “I don’t know”, “Yes he did” or “Take your time”. 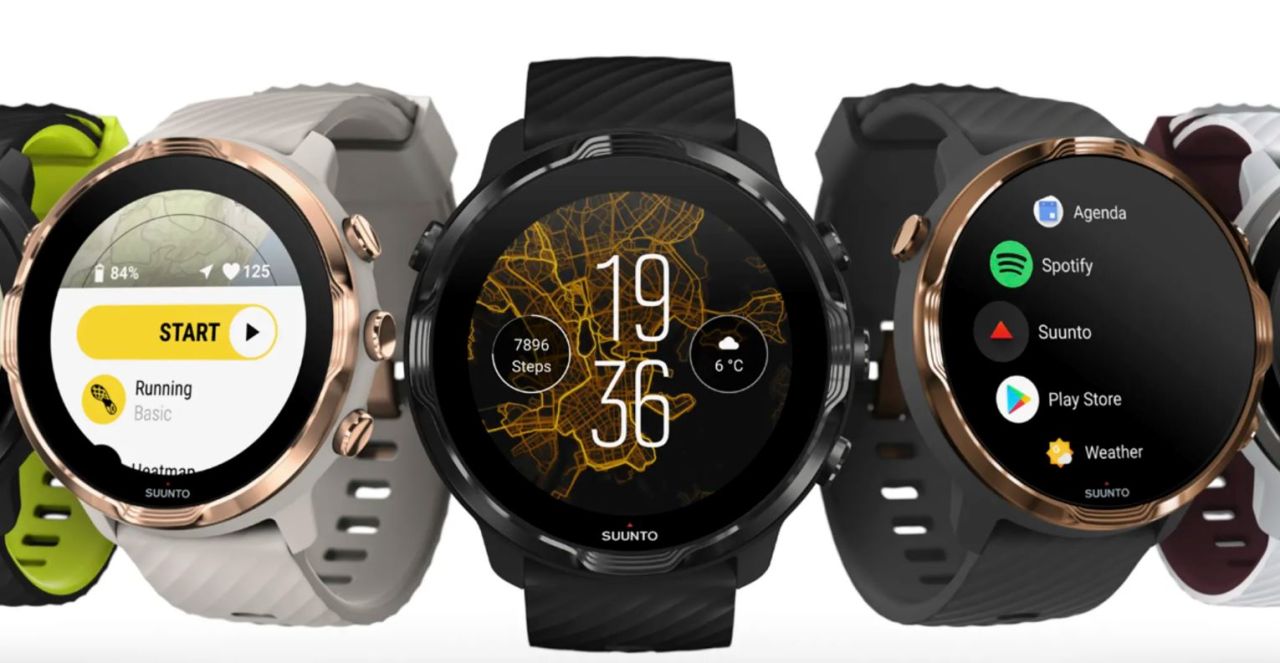 The Suunto 7 is a really good smartwatch, and an outstanding fitness watch. (Supplied)

All up, while the smartwatch side still wasn’t quite on par with the Apple Watch offering, this is the best smart fitness watch I have ever used. If you are very into fitness, or use Android and work out a few times a week, then this is absolutely the best watch you could get.