Samsung’s latest flagship phone range is finally upon us. The Galaxy S20, Galaxy S20+ and Galaxy S20 Ultra come packed with oodles of next-gen features – including 5G in all but the lowliest models. Here are the specs, pricing and release date for the Samsung Galaxy S20 in Australia.

Last year, Samsung released the Galaxy S10. No, you didn’t fall asleep for a decade. Rather than release the Galaxy S11, the company has leap-frogged a bunch of digits to commemorate the year 2020. Or something. But the name isn’t important, really – what matters is the cutting-edge components, software and imaging chops beneath the hood. Like every Galaxy phone before it, the S20 range is destined to be best in class.

Woolworths Has Already Knocked $250 Off The Samsung Galaxy S20

Samsung's Galaxy S20 series has finally landed with the announcement made during Samsung's Unpacked event. The lineup, which includes the S20, S20+ and the S20 Ultra 5G, will be made available to the public from 6 March. Woolworths is offering a huge deal already so check it out below.

How many Galaxy S20 models are there? 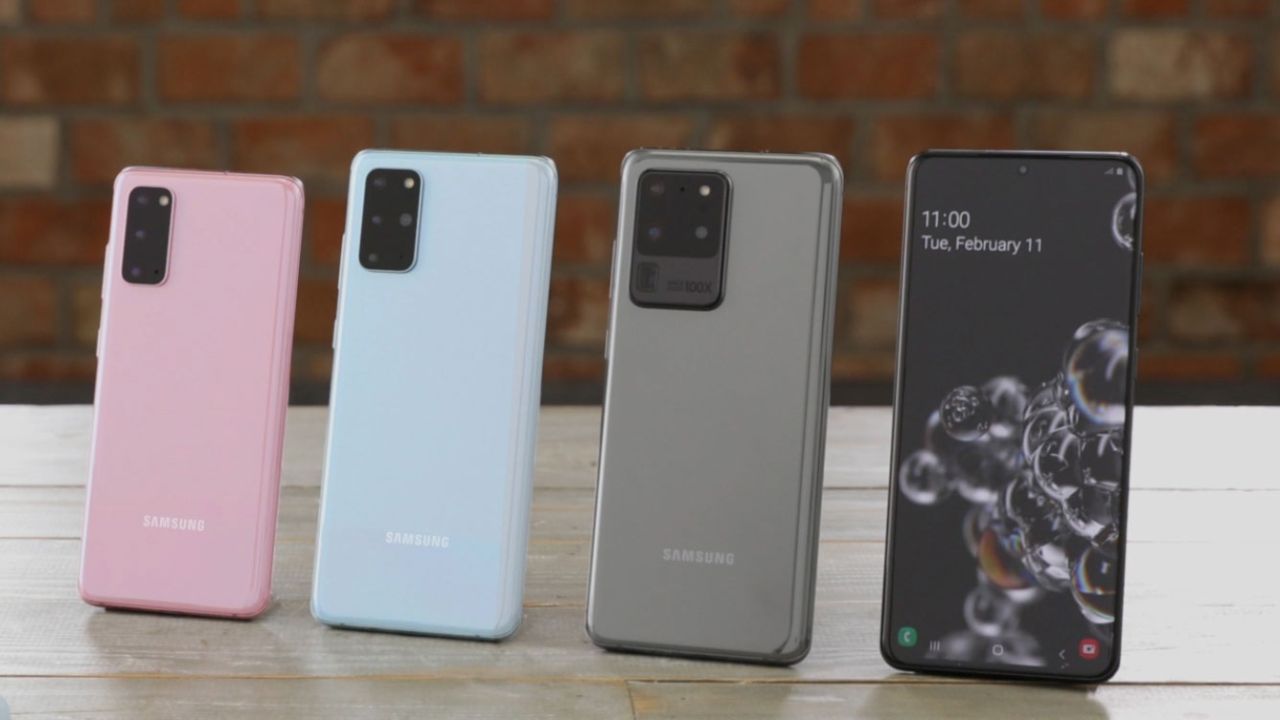 Then there’s the Galaxy S20 Ultra. This is the equivalent of last year’s deluxe S10 5G model. It comes with 12GB of RAM and a choice between 128GB or 256GB of inbuilt storage. There’s also a 16GB monster with 512GB storage. 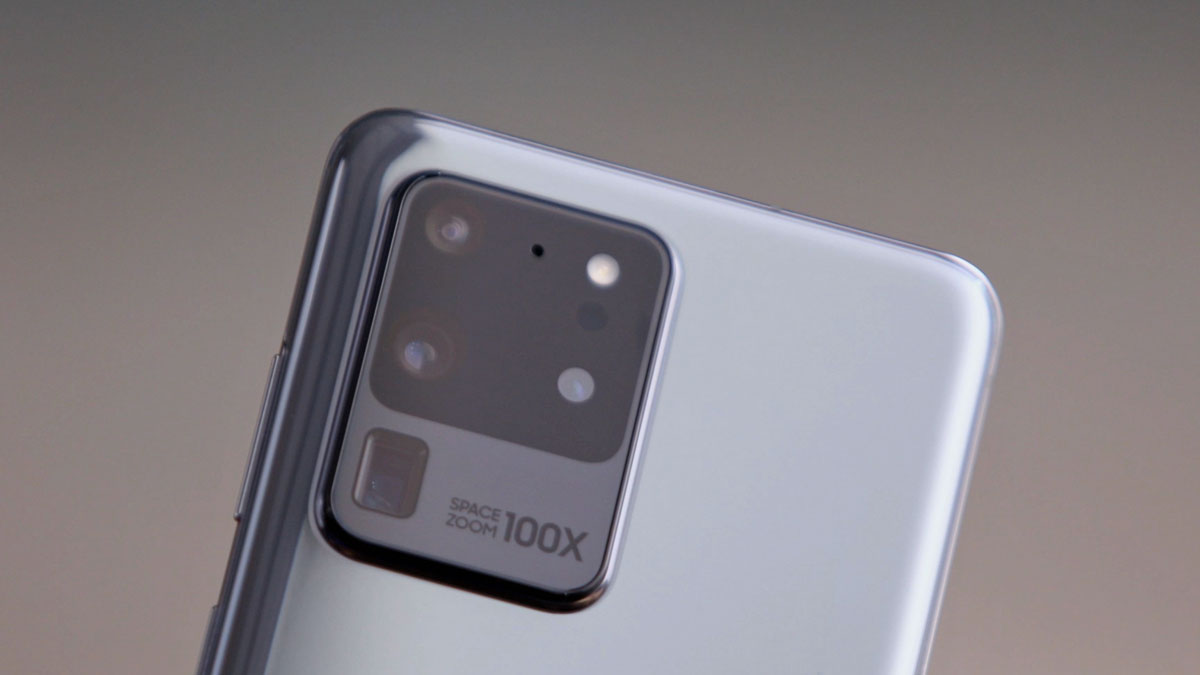 On paper at least, the S20 range appears to eclipse its predecessor, with a significant bump to the battery, processing power and camera. This is especially true of the S20 Ultra which boats a 48-megapixel telephoto lens, a 12-megapixel ultra-wide lens, a 108-megapixel wide-angle lens and a 40-megapixel selfie cam, plus a 100x zoom. If this zoom feature is capable of producing quality images, this could be the game changer that catapults Samsung to the top of the pack.

You can see the chief specs for each phone below.

How much does the Samsung Galaxy S20 cost? In a word: heaps. With prices starting at $1349 and ballooning to a colossal $2249, the range is prohibitively expensive to say the least. You’re basically paying “Apple Tax” on an Android phone.

There’s also some interesting anomalies in the pricing. For example, the 5G Galaxy S20 (128GB) costs the same as the 4G Galaxy S20+ (128GB) – so it pays to take a close look at the specs before deciding which model you want to buy.

Here are the prices for all available models and capacities: 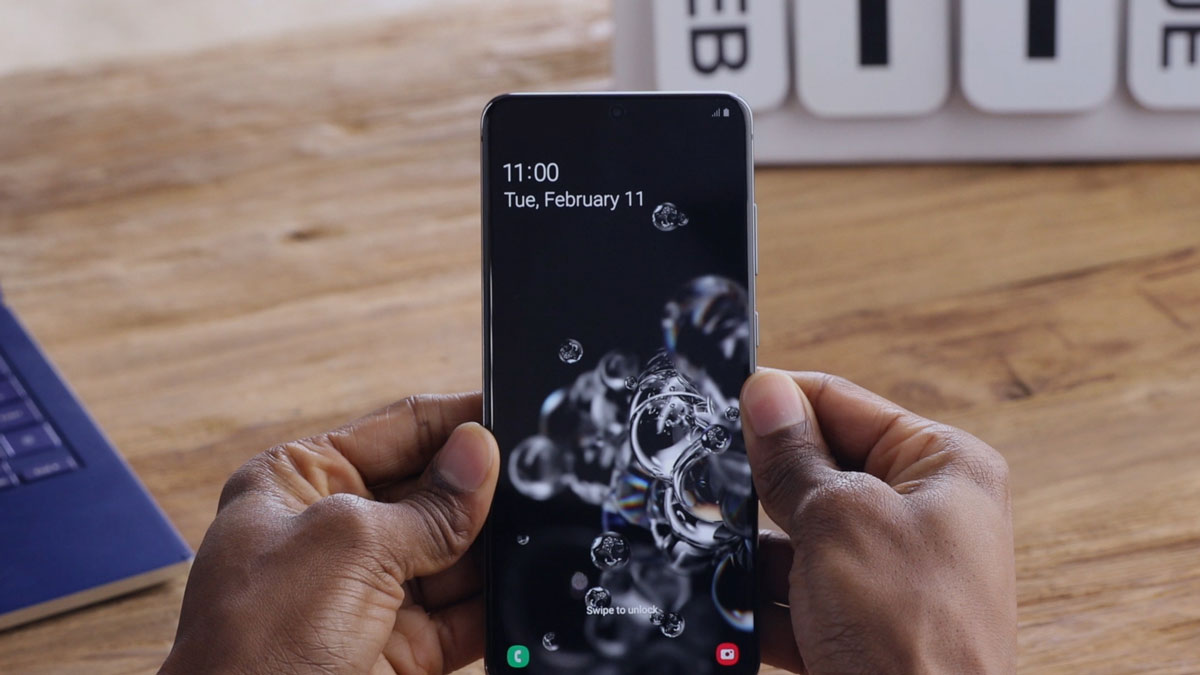 The Samsung Galaxy S20 range will be hitting stores on March 6. All models are available to pr-order from 9am today (February 12.) 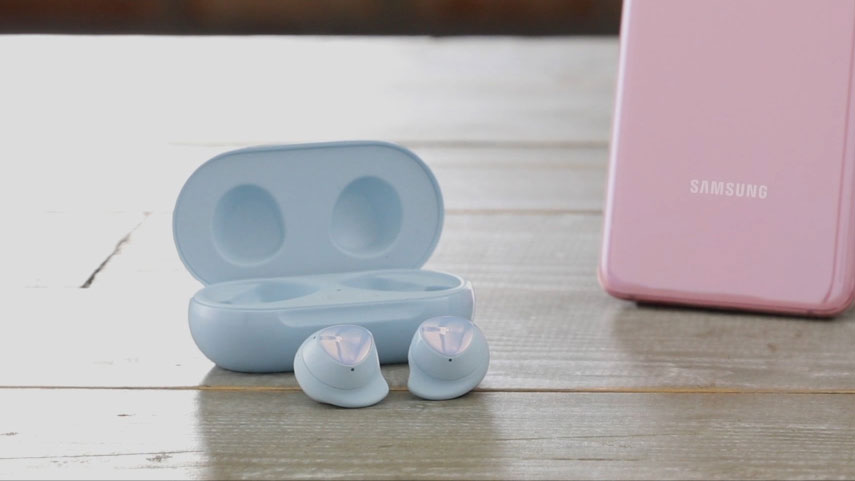 Samsung is continuing its tradition of providing freebies to customers who pre-order. Customers who pre-order a Samsung Galaxy S20+ or S20 Ultra before March 8 will score a free pair of Galaxy Buds+ wireless earphones valued at $299. Annoyingly, the offer doesn’t appear to extend to the vanilla S20 so you should probably pump for one of the aforementioned models if you’re pre-ordering.

The Samsung Galaxy S20 range is officially available to pre-order in Australia. With seven iterations of the phone available - including a slick Ultra 5G model - there are a buttload of available plans to choose from. Here are all the S20 plans from Telstra, Optus, Vodafone and Woolies Mobile.