In the wave of nostalgia about the death of the Holden brand in Australia, something important has been overlooked.

The origins of Holden stretch back to 1856, when James Holden established a saddlery in Adelaide. The firm expanded into the car industry in the first world war when the Commonwealth government placed a ban on the import of cars, and only permitted import of chassis. 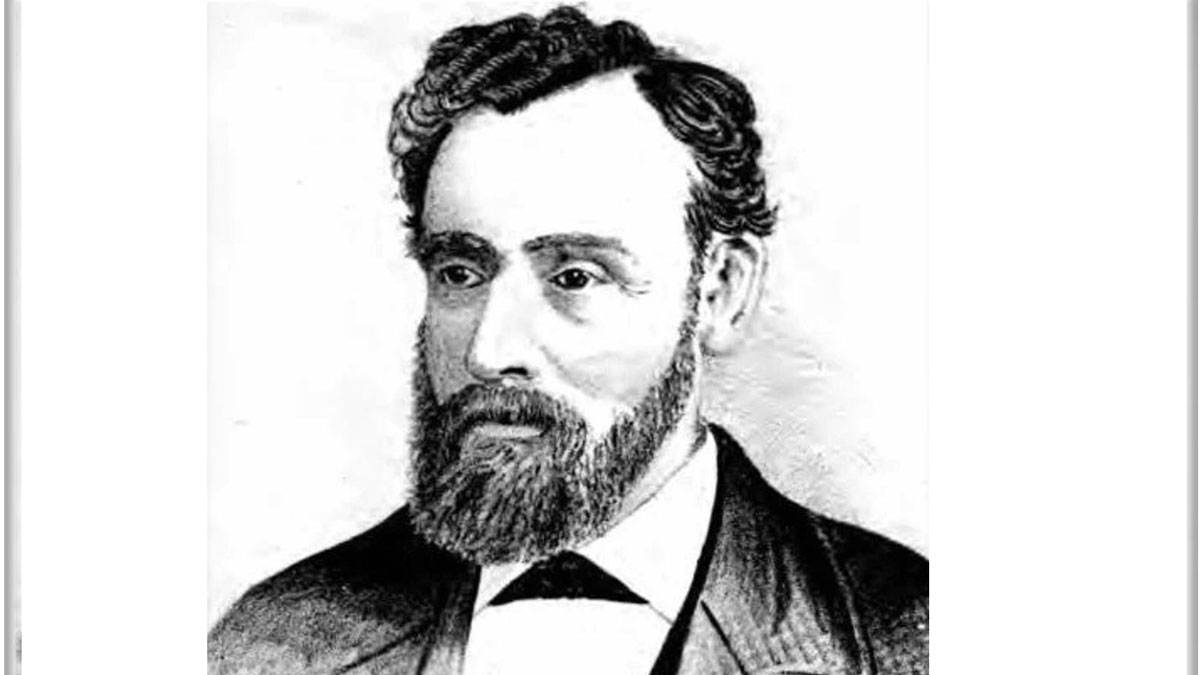 Holden seized the opportunity to build the cars on the imported American chassis.

The tariff on imported cars introduced after the war led the firm to negotiate a deal where it assembled (“manufactured”) General Motors cars, often Chevrolets.

Holden advertising said the “new Chevrolets” were “built in Australia for all conditions of service”. His son Edward sold out to the Americans in 1931 who renamed the firm General Motors Holden.