Reclining Your Aeroplane Seat Does Not Make You Hitler

Here’s a quick reminder for those of you who haven’t checked in with the realities of air travel in a while: aeroplane seats are designed to recline.

I’m not saying that means you should recline or that it’s the ethical thing to do (personally, I don’t) but they can and people do and it’s just how it is. It’s not that big a deal. What is a big deal is acting like a petulant little jackass like the fucko in this now-viral video, though, to be fair, reaction to the video is remarkably mixed. 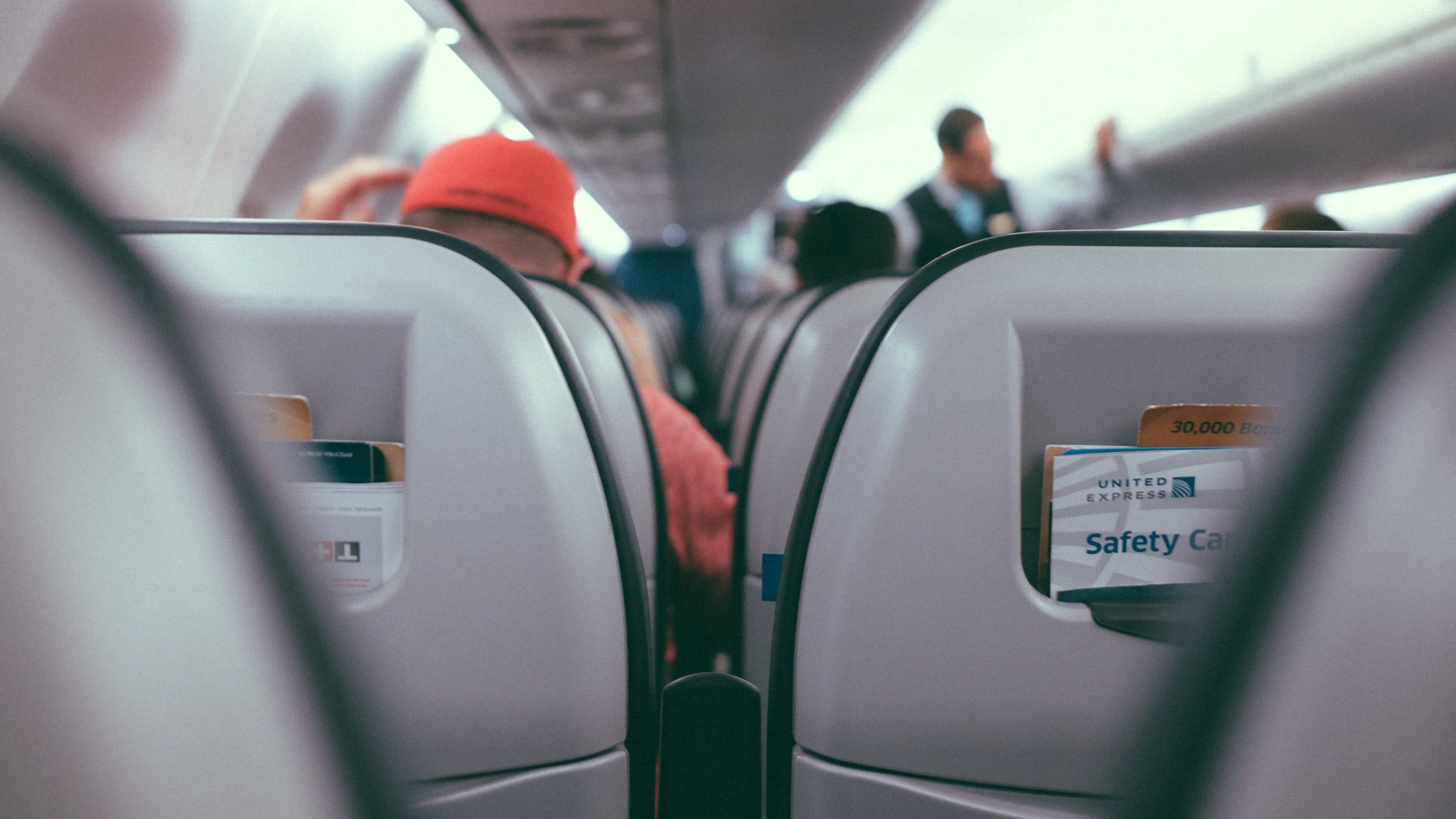 Before You Recline Your Aeroplane Seat, Check The Person Behind You

When is it ok to recline your seat on an aeroplane? The right answer is, of course, “between takeoff and landing.” The better answer, however, might have something to do with the person seated behind you.

Here’s the basic facts you need to know: the video was shot by Wendi Williams, a woman flying on a two-hour flight from New Orleans to Charlotte, in seat 20D, one row before the last, on American Airlines flight AA4393. She reclined her seat, an act which displaces one’s seat two inches rearward on American Airlines aircraft.

The passenger behind her, who was in the last row on the plane and as a result had a seat that couldn’t recline, was displeased with his fate and expressed that displeasure like this:

@BravoAndy Here’s a great jackhole! He was angry that I reclined my seat and punched it about 9 times – HARD, at which point I began videoing him, and he resigned to this behavior. The other jackhole is the @AmericanAir flight attendant who reprimanded me and offered him rum! pic.twitter.com/dHeUysrKTu

Yes, that’s an adult human continuously punch-shaking the headrest of the seat in front of him, like a toddler jacked up on Pixi Stix and unearned rage.

According to Williams, the passenger behind her punched the seat with more force about nine times prior to the video, when he switched to the more constant, lower-impact punch solution demonstrated in the tweet.

The responses to the video have been very divided and contentious; many people are calling out Williams for the very act of reclining her seat, and implying that therein lies the real issue here.

Here are some charming responses to her initial tweet:

I'm a frequent flier and I despise people like you who jam your seat into others knees and then wonder why they get upset, then have the unmitigated gall to post it on the World Wide Interweb as if that individual is the bad person.

The benefit you get from reclining pales into insignificance measured against the discomfort and pain you cause the passenger that you are reclining into.
It is a selfish move

Why were you so inconsiderate? Reclining airline seats is such a dud move.
I admire his resilience.
Why would you share this video when it puts you in such a bad light?

It should be legal to choke someone to death who puts their seat back on a plane.

When you recline you’re invading the space of the other passenger and ruining their experience. You’ve had a shocker here Wendy.

Hi Wendi, I'm a reporter for https://t.co/kw1TxhkNcm, please can use this video to show my friends and family what a hero this man is. Thanks in advance.

It seems Williams and the passenger did have some sort of exchange about reclining, where she put her seat upright while he ate, then returned to reclining afterwards. The punching seems to have begun after the seat was reclined post-exchange.

Now, while I don’t necessarily feel that what the dollar-store-Shel Silverstein-looking dude is doing rises to the level of assault, it also does not rise to the level of normal adult behaviour.

Sure, it sucks to be crammed into that last seat, and sure, the world may be a bit better if nobody reclined their seats, but come on. It’s a two hour flight; the guy’s just watching a movie on his phone, not trying to assemble a working model of a flat-six engine on his tray table there. He’s fine.

Any decent human would have asked the person in front not to recline, and if they still did, well, take the free rum and somehow live through the nightmare of sitting somewhat cramped with a free cocktail for two hours while flying through the air like a majestic albatross.

What they would not do is punch the seat, over and over, like some fool with Pamper’s-girded loins.

Many are arguing that Williams is being over-dramatic, or seeking a payoff, or any number of other reprehensible behaviours, but the fact is only one person in this mess was repeatedly and fecklessly punching a seat because they didn’t like the realities of modern air travel.

There are so many better ways to handle this: ask someone if they’ll swap seats, volunteer for an exit row, complain and get your free cocktail, lament the state of airline business practices that cram passengers in with such density, or just, you know, grow the fuck up.

I’m sure there will be some differing opinions in the comments here, so I guess we may as well get on that. Off we go.