No, Toddlers Do Not Need ‘Toddler Milk’

Your baby may be getting ready to graduate from breastmilk and/or infant formula. You may be wondering how to transition to cow’s milk—or some other kind of “milk.” You may suddenly be noticing the cans in the formula aisle labelled, “Organic Toddler Milk Drink Powder” or “Toddler Nutritional Drink,” coupled with promises that it will support your little one’s brain development, on account of its “balanced nutrition.” You may be wondering, “Hmm, does my child need this toddler milk-ish stuff?” The answer is: No.

You know who wants you to think that powdery milk substitute is the best thing to feed your child, even as they reach the age where cow’s milk is a-ok? The formula companies, of course. The Atlantic reports:

Toddler milk is the fastest-growing category of breast-milk substitutes, according to the World Health Organisation, and is now available at grocery stores and on websites such as Amazon. But child-nutrition experts say this type of milk is expensive, unnecessary, and possibly even unhealthy. Although toddler milk can cost four times the price of cow’s milk, the drink consists mainly of powdered milk, corn syrup, and vegetable oil. As a result, it contains less protein per serving than cow’s milk does, researchers say, along with added sugar that cow’s milk lacks.

Evidence shows that American toddlers already drink too many sugar-sweetened beverages; the recommended level is none. And the claims that formula companies make about toddler milk—that it promotes healthy brain growth or supports digestive health—are dubious at best, experts argue.

The American Academy of Pediatrics maintains that children over one year old benefit the most from two beverages—water and cow’s milk. See: 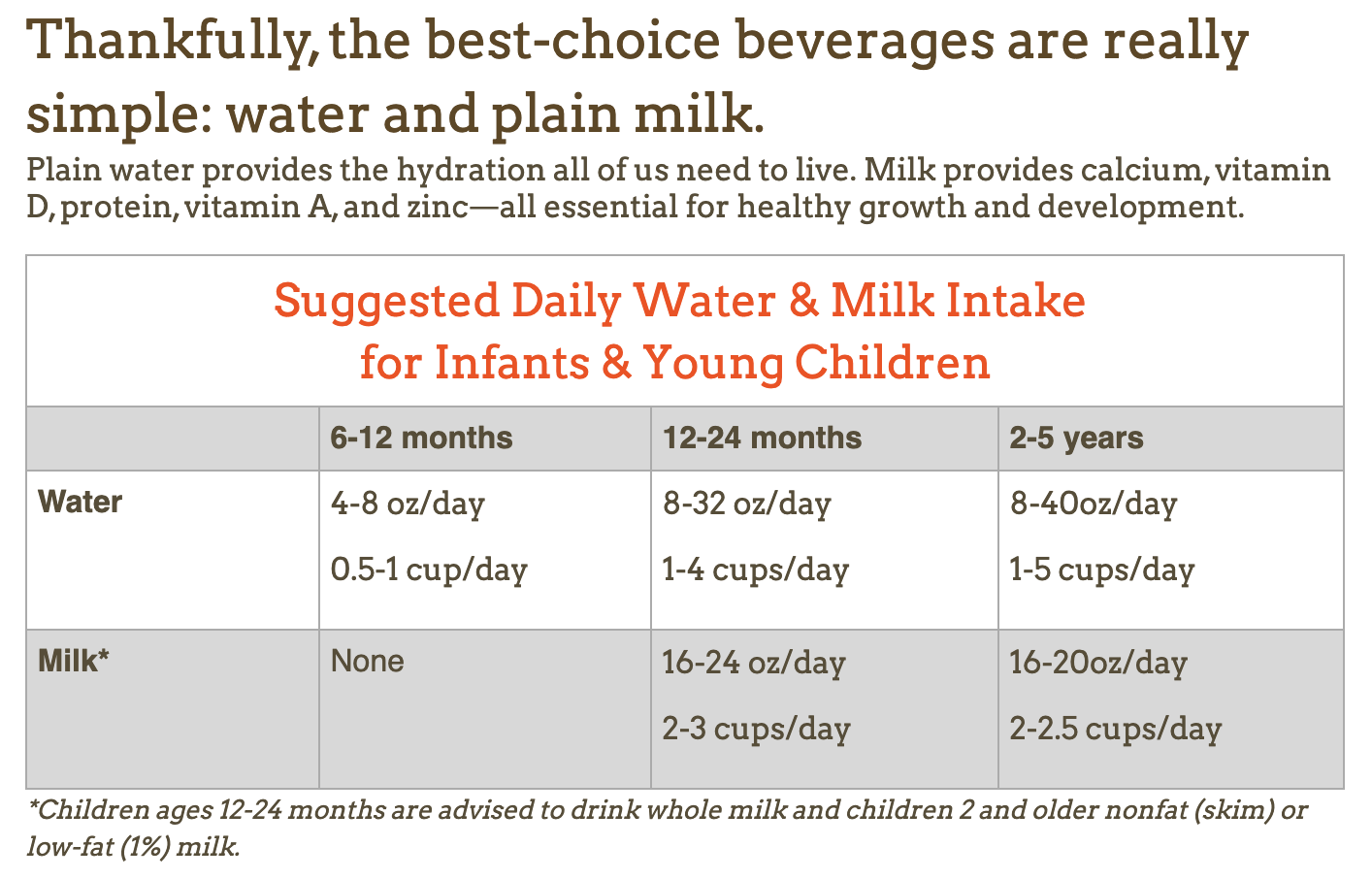 Formula companies often market their “toddler milk” to parents of picky-eaters who may be concerned that their little kids aren’t getting the nutrients they need. But the added sugar in the drink may actually train a child’s palate to prefer less-nutritional beverages, which is not great for their longterm health.

Here’s what the AAP says specifically about the nutritional value of toddler milk: “Toddler milks, often marketed by formula companies as ‘transitional’ to wean from breastmilk or formula, are unnecessary and potentially harmful to young children. These products contain added sugars and may fill a baby’s stomach up so he or she is not hungry for healthier foods.”

If your toddler has a dairy allergy or milk intolerance, though, there are plant-based options you can consider. Before you decide on the best one for your family, though, you should always consult with your paediatrician.