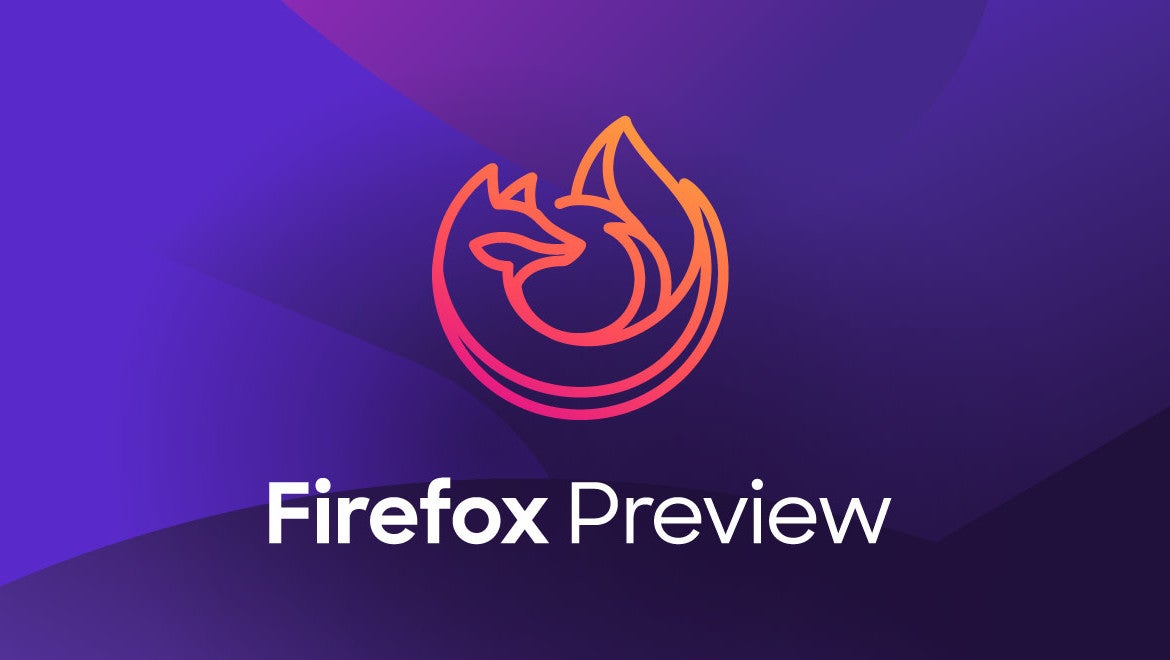 Mozilla is about to remove the Nightly beta of its new Firefox Android browser from the Google Play Store, leaving only Firefox Preview for users to try. It’s worth swapping over from the Nightly build to this browser right now, or giving it a peek for the first time, but there’s one small catch: Only one extension is currently supported, and many of your favourites might not make the jump to this new version of Firefox.

According to Mozilla’s recent announcements, only 97 extensions in Mozilla’s “recommended extensions” program will be supported by the new Firefox for Android when it eventually hits a stable release. Right now, you’re limited to one in Firefox Preview: uBlock origin. And there’s no promise from Mozilla that extensions not included in its recommended pack will be added back to Firefox mobile in the future, though the company says it’s open to trying.

What does this mean? If you’ve been using extensions in the current version of Firefox for Android, you’re going to want to cross-reference them against Mozilla’s list to see if they’re coming along in the new version of the app that’ll arrive this spring. Otherwise, you’ll need to find a replacement for these add-ons.

To get you started, here are a few of our favourites from Mozilla’s list. Start trying them out now so you’re familiar with them once the new Firefox version drops for Android: