How to Tell if Your Potatoes Have Gone Bad

Say No to Plastic and Go a Living Christmas Tree Instead

Where to Visit First Now the Queensland Border Is Open

What Is Short Selling?

Let Your Kids Vent When They Need To 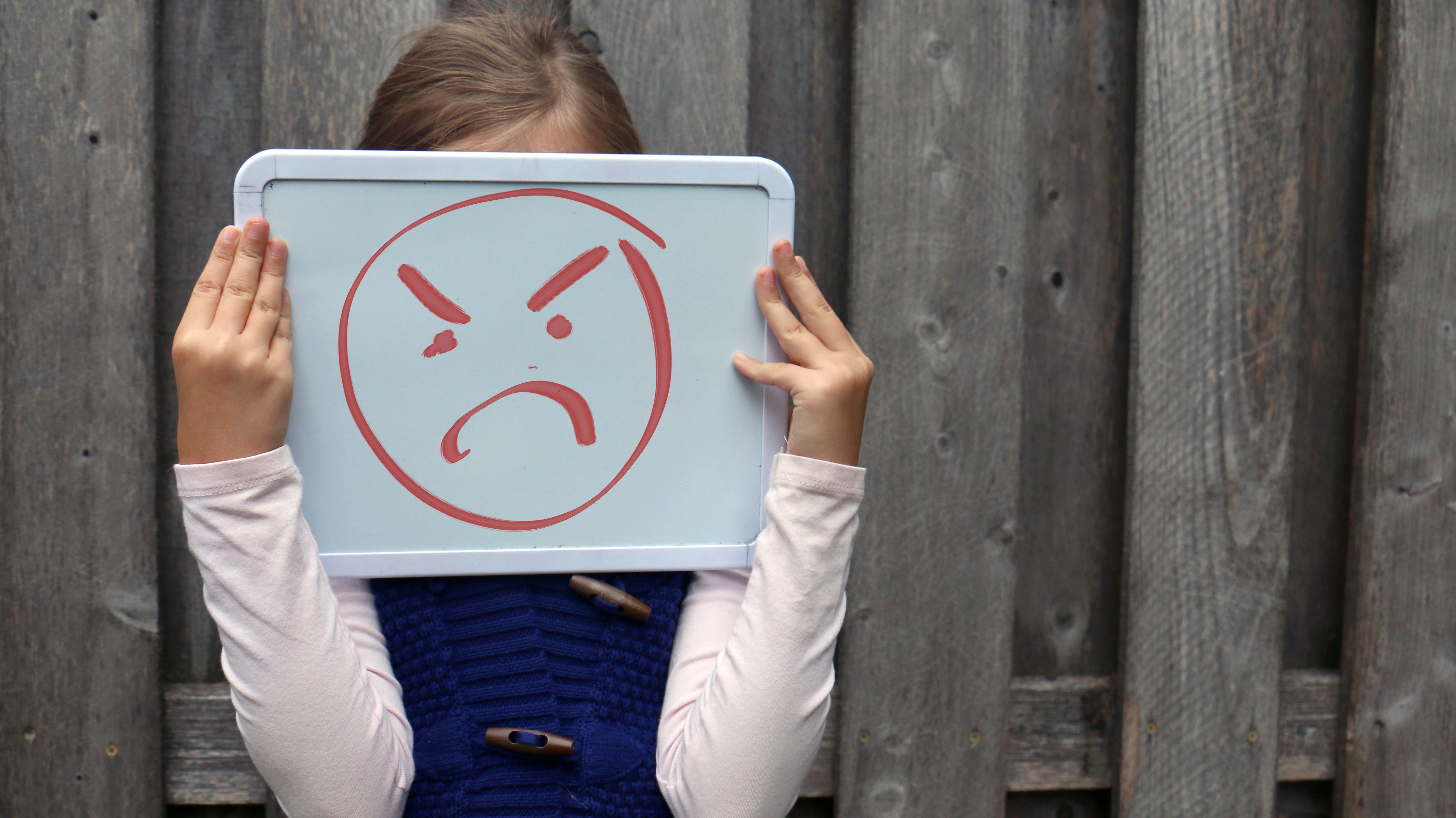 There is a certain pattern to my evenings these days. I pick up my son from after-school care. I am happy to see him; he is happy to see me. We smile, we hug, we walk out the door of the school. And then, things get sour.

I might ask him how his day was, forgetting that it’s a Tuesday and therefore, I should already know his day was terrible because he had the weekly music class that bores him to no end. Or he asks me what’s for dinner and the answer is anything other than “spaghetti” or “whatever you want.” Or else I opt for companionable silence and after a few moments of reflection, he bursts out with a story about the classmate who told on him For No Reason At All or a rant about whatever video game some other kid is allowed to play that he isn’t allowed.

I know I’m not alone. Parents everywhere are picking up perfectly happy kids from school and watching them spiral down the emotional drain in the time it takes to walk through the front door. Turns out, there’s a name for this. It’s called after-school restraint collapse. Today’s Parent explains:

It happens, says Andrea Loewen Nair, the London, Ont.-based counsellor and parenting educator who coined the term, because kids hold it together all day and only release their true emotions when they get to a safe place. Some kids become weepy, while others scream, throw things and become generally unreasonable. Older kids might act rude and disrespectful, hurling insults at you and their siblings.

Adults do this, too. Even if a co-worker is being an idiot or a boss throws an unreasonable request at you, we (mostly) maintain our civility. We follow the rules. We go to the long meetings that could just as easily have been a quick email. We say, “Sure, no problem,” when we really want to say, “Let me tell you why this is an asinine request.”

And then we go home and we vent. To our partners, to our mums, to the dog—whomever or whatever is most readily available. Our home (or happy hour with a friend) is our safe place. We don’t want anyone to fix our problems (nor could they stop your boss from making idiotic demands, even if we wanted them to). We just want to go off the rails for a minute; we just want them to listen.

Lisa Damour, a psychologist and the author of Untangled: Guiding Teenage Girls Through the Seven Transitions Into Adulthood, writes for the New York Times that our kids want the same thing:

Adolescents, just like adults, may find the best relief from simply articulating their worries and concerns. Indeed, it’s an aphorism among psychologists that most problems feel better when they’re on the outside rather than on the inside, and this holds true whether the difficulties are big or small.

When teenagers bring problems our way, it’s best to start by assuming that they aren’t inviting suggestions, or at least are not inviting them yet. So let them vent.

So let them vent. Let them have their after-school restraint collapse.

With kids, this venting may look less like ranting and raving and more like taking it out on you. But there’s a reason for that, too, Vanessa Lapointe, a parenting educator and psychologist, tells Today’s Parent. It’s because they may also be experiencing what psychologists call “defensive detachment”—the way humans instinctively protect ourselves from being hurt by separation, rejection or abandonment:

“Your child really needed you [during the school day], and you weren’t there,” explains Lapointe. “Now you’re there, but the initial flood of relief is quickly subsumed by a tidal wave of defensive detaching—they’re angry and push you away. It’s like when a parent and child reunite after the child has gone missing in a grocery store. The parent will have a few seconds of clutching relief as they hug their child and then bam! Defensive detachment kicks in with anger as they admonish their now-found child.”

It can be easy to feel defensive yourself when they seemingly turn on you. (I had a long day, too! And jeez, all I said was “hello.”) But a little empathy and patience can go a long way here.

Give them some time to decompress (plus a glass of water and a healthy snack), validate their feelings (“It sounds like you had a really long day!”) and then, sit back and let them vent.