Optus MVNO Circles.Life has just cracked one of the best SIM deals we've seen in a long while. For a limited time, you can score a mammoth 60GB of data per month - plus a free Netflix subscription - for just $38. If you're already paying for Netflix, that works out to just $28 a month. Noice!

Over the past few months, Circles.Life has been blowing up the telco space with its highly competitive SIM-only plans. Its latest offer is arguably the best yet, especially if you're a fan of Netflix. Here's how the deal works.

The Netflix subscription is facilitated via $10 e-gift vouchers, which are emailed to the user on the second week of each month. You'll continue to receive them until you cancel the plan, which is contract free.

The deal lasts for a full 12 months. After that, the data allowance drops to 40GB (which still isn't bad.) As mentioned above, the plan is contract free so you can cancel at any time.

Here are the inclusions - click on our interactive table below to learn more.

To get the deal, you need to use the promo code 'BINGEON'. Circles.Life is only offering this deal until February 17, 3pm. So if you're keen, don't delay. You also then need to activate your SIM card by March 31. 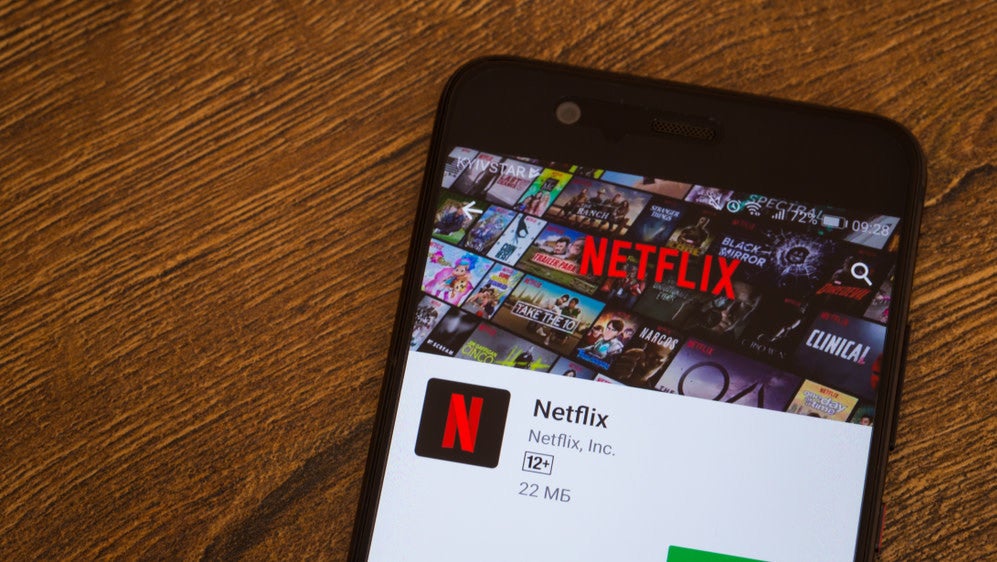 How To Watch Netflix On Android Without Wasting Data

Few things eat through data caps as quickly as a new season of your favourite Netflix show, but Android users can now reduce the app’s impact on their monthly data limits without reducing video quality. That’s all thanks to the the open-source AV1 video codec, which Netflix now supports for Android streaming.