Keep Track Of Your Favourite TV Shows Using This App The Google Home in our living room is used for essentially three things: timers, asking what the weather is, and finding out when the next episode of a television show is supposed to air. this week I came across a mobile app that can also help with that question: Moviebase.

Moviebase has been around since 2017, but recently rolled out a good number of improvements.

The app works as a discovery tool for finding television shows and movies you’d like to watch, as well as a tracking tool where you can keep track of those you’ve watched, and get notified when that next episode is supposed to air.

One feature I particularly like is the ability to add some new episodes to your calendar. While that’s certainly not a feature I need for a show that’s currently airing weekly, when shows I watch go on hiatus it will be a ton more useful. 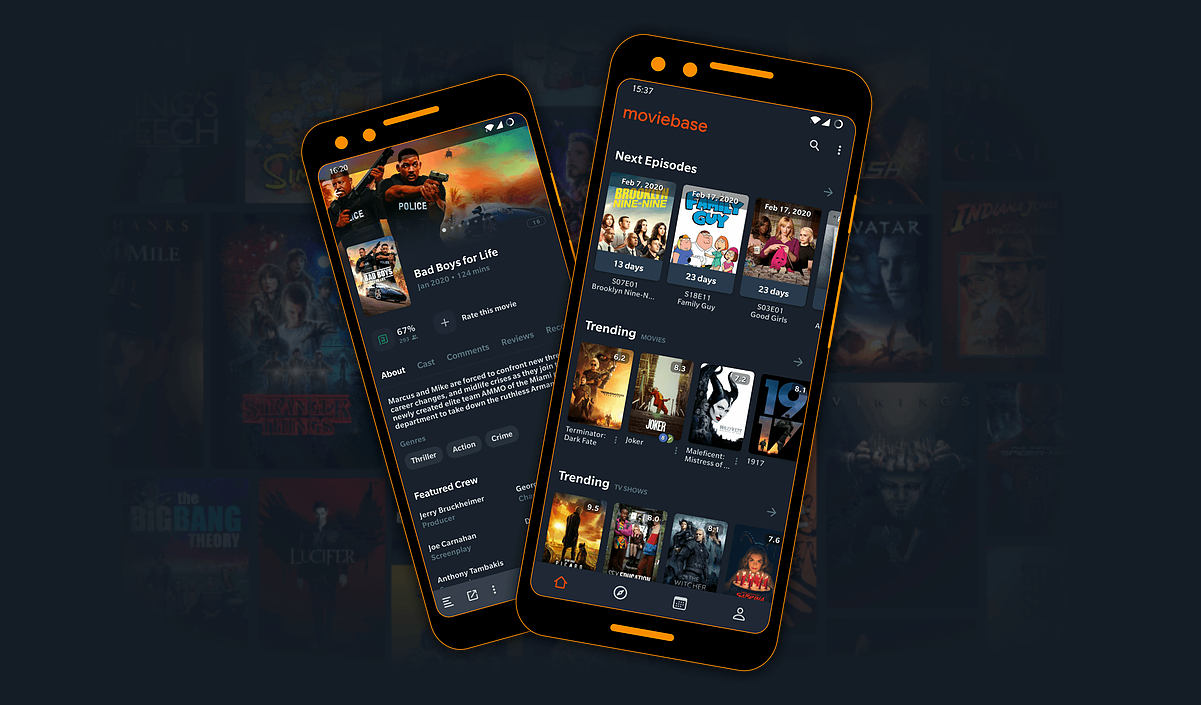 None of the information you’re going to find here can’t be found through some good IMDb searching or even a Google search, but the beauty here is it’s all in the same place, so you’re not going to a bunch of different places to find it.