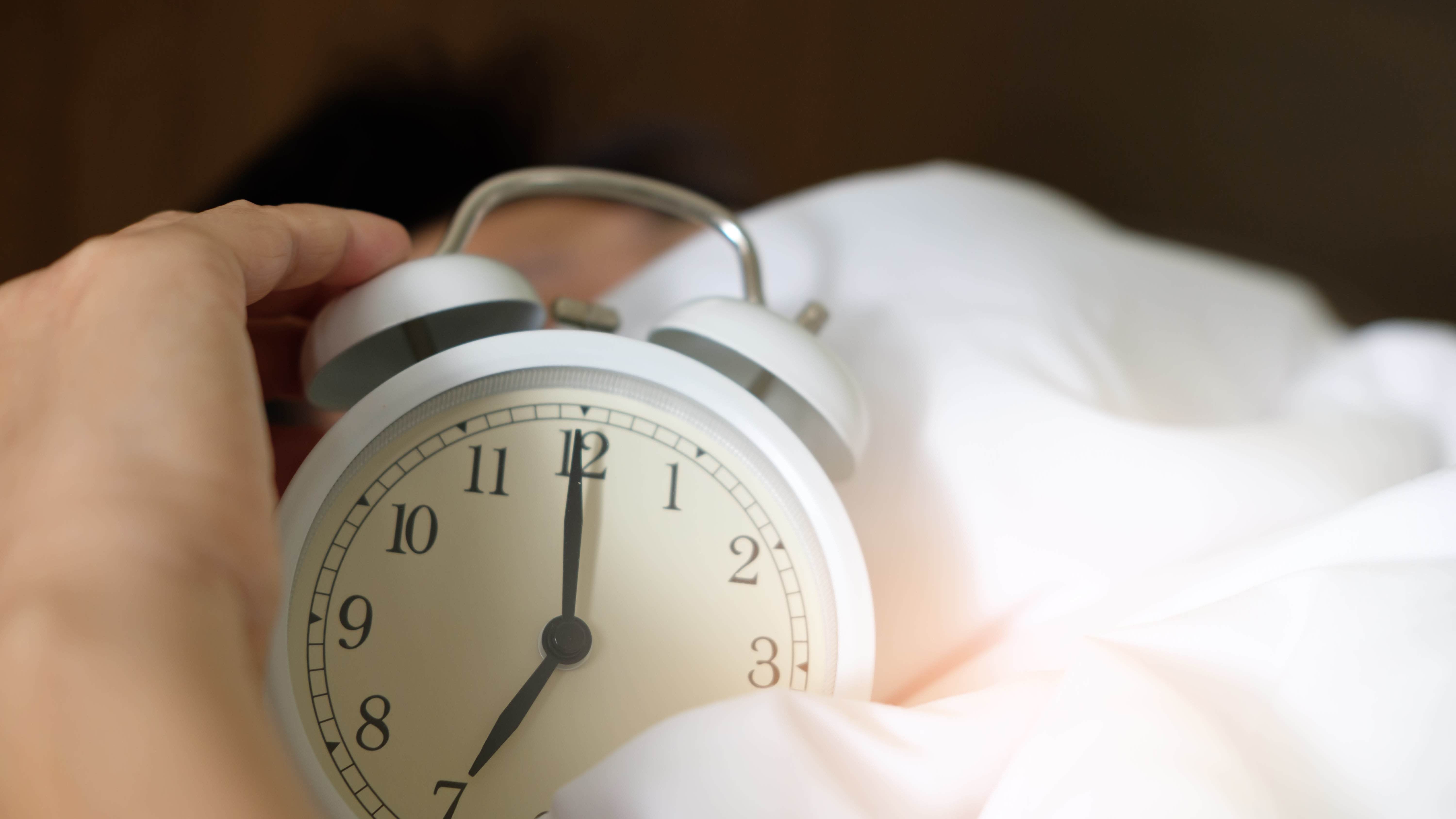 In a perfect world, we’d all get to bed on time, enjoy our full seven to nine hours of sleep, and wake up refreshed at the same time every morning. But while that may be the goal, I’m guessing most of us enjoy the extra shut-eye that a day off allows. So how bad is it to sleep in on the weekends?

It depends if you’re getting enough total sleep

“If you have to sleep in on the weekend, more than one hour more than you normally do, then that shows that you’re not getting enough sleep during the week,” says sleep scientist Amy Bender. And that — more than your alarm time itself — is likely to be your problem.

Many of us have wake times that differ by two hours or more between days off and work or school days, which suggests that our body clock is out of sync with the schedule we’re forced to live on. That phenomenon, sometimes called social jet lag, is hardest on teenagers and on anybody who is a natural night owl. (Many of us get better at waking up in the morning as we get older.)

There is some research to show that inconsistent sleep times may be worse for our bodies than getting less sleep but being consistent about it. If true, that would argue in favour of keeping our alarms set to the same time every morning.

However, that research is “not necessarily conclusive,” Bender says, so she wouldn’t recommend purposely getting less sleep in the name of consistency. “I think more research needs to be done.”

If you can’t manage to get to bed any earlier, naps can make up for lost sleep. Bender recommends two types, depending on the time you have and how much sleep you need:

You can “bank” sleep for later

If you have something on your schedule that you know will result in less sleep — such as travel, or an early morning race — you can bank sleep in advance. That might mean going to bed early for several nights in a row.

“You have a surplus, where you’re at your fullest potential of sleep,” Bender says, “and then that helps you get through sleep deprivation.” She especially recommends banking sleep for athletes leading up to a competition.

Even though it’s probably better to get a good night’s sleep every night if you can, banking is still a strategy that can help if you know you’ll have a hard time getting enough sleep on a particular day. Consider naps and early bedtimes, not just sleeping in, but it’s possible that banking sleep over the weekend can help keep you from feeling too tired later in the week.