A new show is coming to Netflix and while that’s not a rare thing these days, I Am Not Okay With This has a considerate amount of hype behind it and it might actually be deserved. For one thing, it stars the excellent Sophia Lillis from It and It: Chapter Two.

Secondly, it was created by same team behind the hugely popular Stranger Things, and deals with similar themes (namely, teen angst and the supernatural.) Here’s everything Aussies need to know…

What’s I Am Not Okay With This about? 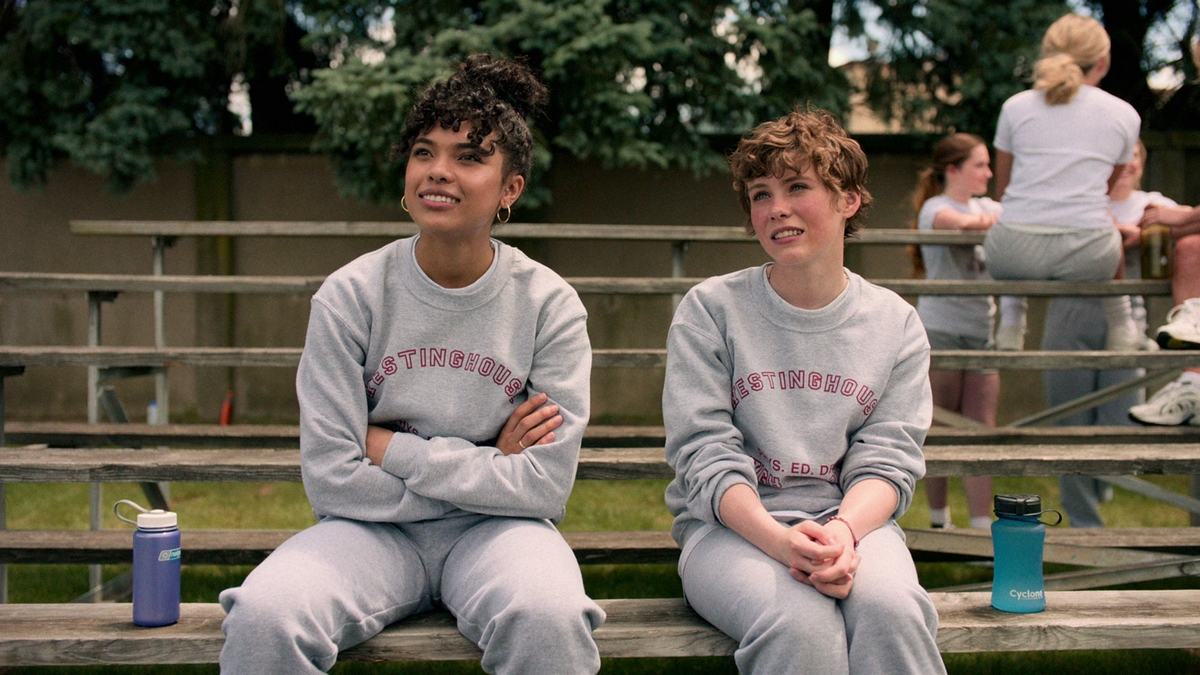 Netflix has been pretty on the money with teen dramas and comedies lately with the painfully honest Sex Education and nostalgia-driven Stranger Things as well as The End of The F***ing World and the since-cancelled Everything Sucks!

Its latest addition is I Am Not Okay With This, from the directors of both Stranger Things and The End of The F***ing World. It’s based on the graphic novel of the same name by Charles Forsman and follows the story of Sydney, a regular 17-year-old dealing with school, social life and sexuality. The catch is, she’s also discovered she’s got some sort of mysterious superpowers.

It stars Sophia Lillis as Sydney, hot off the back of the recent It movies where she plays Beverley Marsh.

Even though the main characters are teenagers, like other recent Netflix dramas, it’s not intended solely for those under 21.

“We didn’t go into making [the show] thinking of it as a show strictly for teenagers, even though it’s a show about teenagers,” Shawn Levy, an executive producer on the show, said in a Netflix Q&A.

“I think that younger audiences appreciate not being pandered to. I think they appreciate elevated elegance, style and craft as much as any other demographic.”

Jonathan Entwistle, the show’s director, describes it as a cross between X-Men, Ladybird and The Breakfast Club.

Where can I watch it in Australia?

In Australia, as with the rest of the world, I Am Not Okay With This is out on Netflix from Wednesday 26 February. All episodes will be released simultaneously so it’s primed for a mid-week binge.

It looks like things start to get juicy at episode 6 so if you’re looking for another show to sink your teeth into, add this one to your very long to-watch list.

Netflix Australia Is Getting Some Killer Content This Week

It might be the end of the month, but Netflix doesn't believe in resting on its laurels. This week's highlights include a new paranormal series from the makers of Stranger Things, a polarising adaptation of Stephen King's The Dark Tower, Altered Carbon: Season 2 and John Wick: Chapter 3. Read on for everything coming to Netflix from February 24 to February 29