How To Join A Group Fitness Class Alone 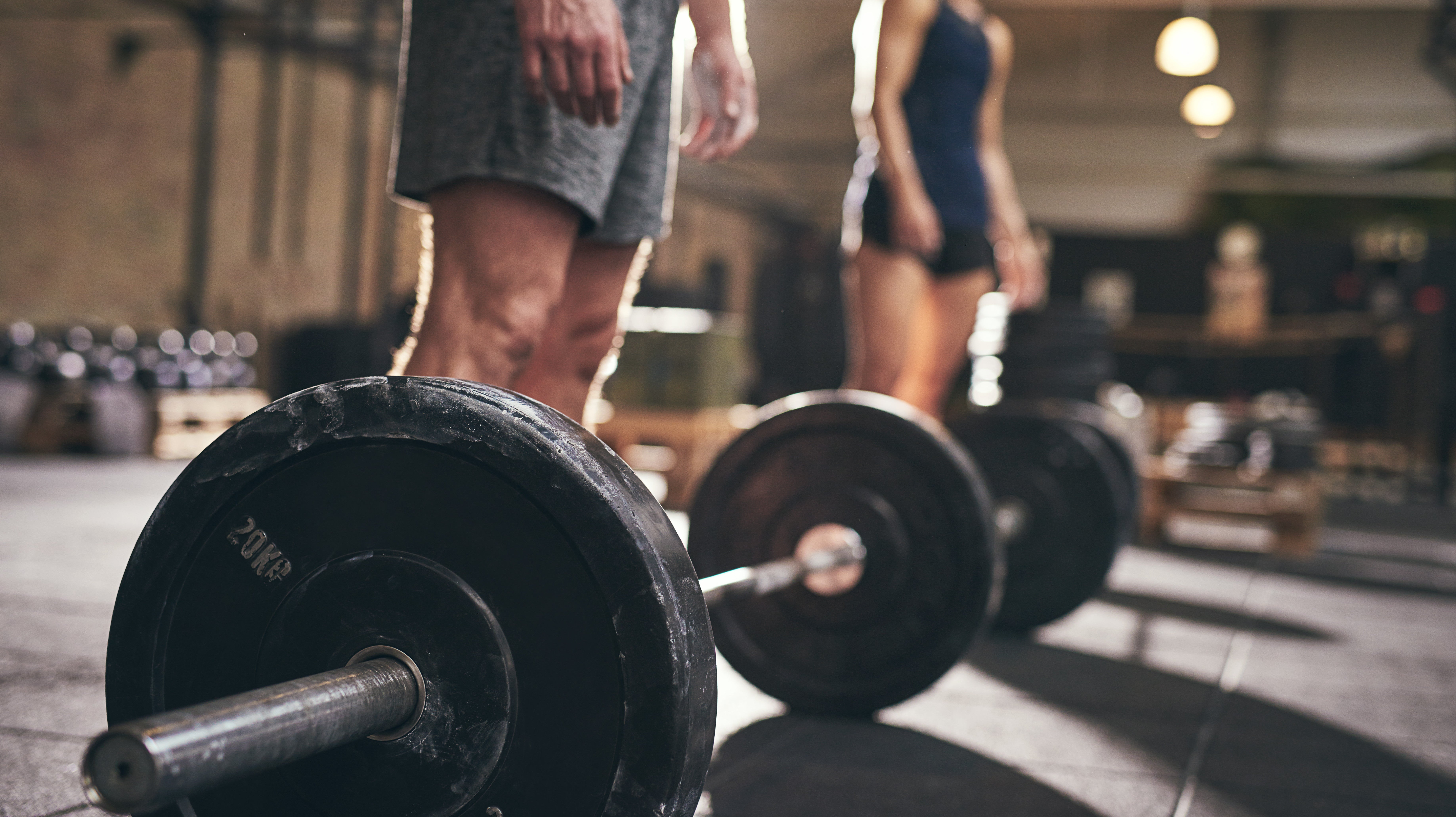 When you suffer from social anxiety or just generally dislike being around people sometimes, going to the gym can feel pretty uncomfortable. You might make accidental eye contact with strangers in mirrors or exchange head nods of mutual acknowledgment with that one person who spotted you on the bench press several months ago. It’s all kind of weird and awkward.

If you’re nervous about the level of difficulty, first, be sure to find a class that’s suitable for beginners—or whatever level you’d prefer. According to Jimmy T. Martin, co-founder of Brrrn, a New York City-based gym with group classes, research is key. “If anybody ever takes any group exercise class—no matter where they’re at—it’s [important] to be as informed as possible,” he said over the phone. “As it pertains to Brrrn, someone not knowing that they’re exercising in 50 degrees for 50 minutes would be something that’s concerning.” Martin added that if you have any injuries, again, learn as much as you can about the class and reach out to the gym directly. They can likely answer any questions you have about the workout and how it might impact those concerns.

For the socially anxious, certain classes might feel more intimidating, too. In the instance of, say, a SoulCycle class, it’s typically you, a few dozens others, and a trainer. You face forward and there’s little forced interaction between participants. In the instance of classes that required paired work, like some CrossFit classes, it might prove slightly more awkward to deal with a stranger one-on-one. Decide for yourself which class you might stand to benefit more from.

You enter the building for your very first yoga, boxing or other group fitness class—your first move should involve checking in at the front desk where a staffer can cross off your name. Be honest; tell them it’s your first class. A helpful staffer will tell you exactly what to expect, as in, where the closest locker room is, where you can fill up your water bottle, when the class will begin, and anything else relevant to the class in question you might need to know. And don’t be shy about asking or informing them of anything you’re hesitant about.

Waiting for the class

You’re early. Class participants are filtering in, one by one. You’re all gathering in a corner of the room as others from the previous class exit. If you’re willing to socialise, introduce yourself to another participant and inform them that it’s your first class. Oftentimes, if it’s someone with any degree of experience with the class, they’ll provide a little insight on what to expect. (During one boxing class, another member informed me the heat was the worst part of the workout and knowing this simple fact helped me mentally prepare.)

If you don’t feel like chatting, that’s ok, too. Use your time to change or stretch. “You don’t have to worry about making friends,” Martin said. “The most important relationship you should focus on is the one with yourself and the dialogue you have with your instructor.”

A good group class instructor will ask the room if there are beginners in the class. You should raise your hand. If they fail to ask, it doesn’t hurt to inform them at the beginning of the class; this is especially important if you’re injured. As the class progresses, don’t feel obligated to keep up with others. They were all new once, too. And if you need a break to grab water, do it. “Group exercise” isn’t a mandate and you’re free to do as little or as much as you want. If you enjoyed the class, sign up for more. And if you hated it, well, there are plenty of other SoulCycles in the sea.