How To Help Your Kids Build Self-Esteem 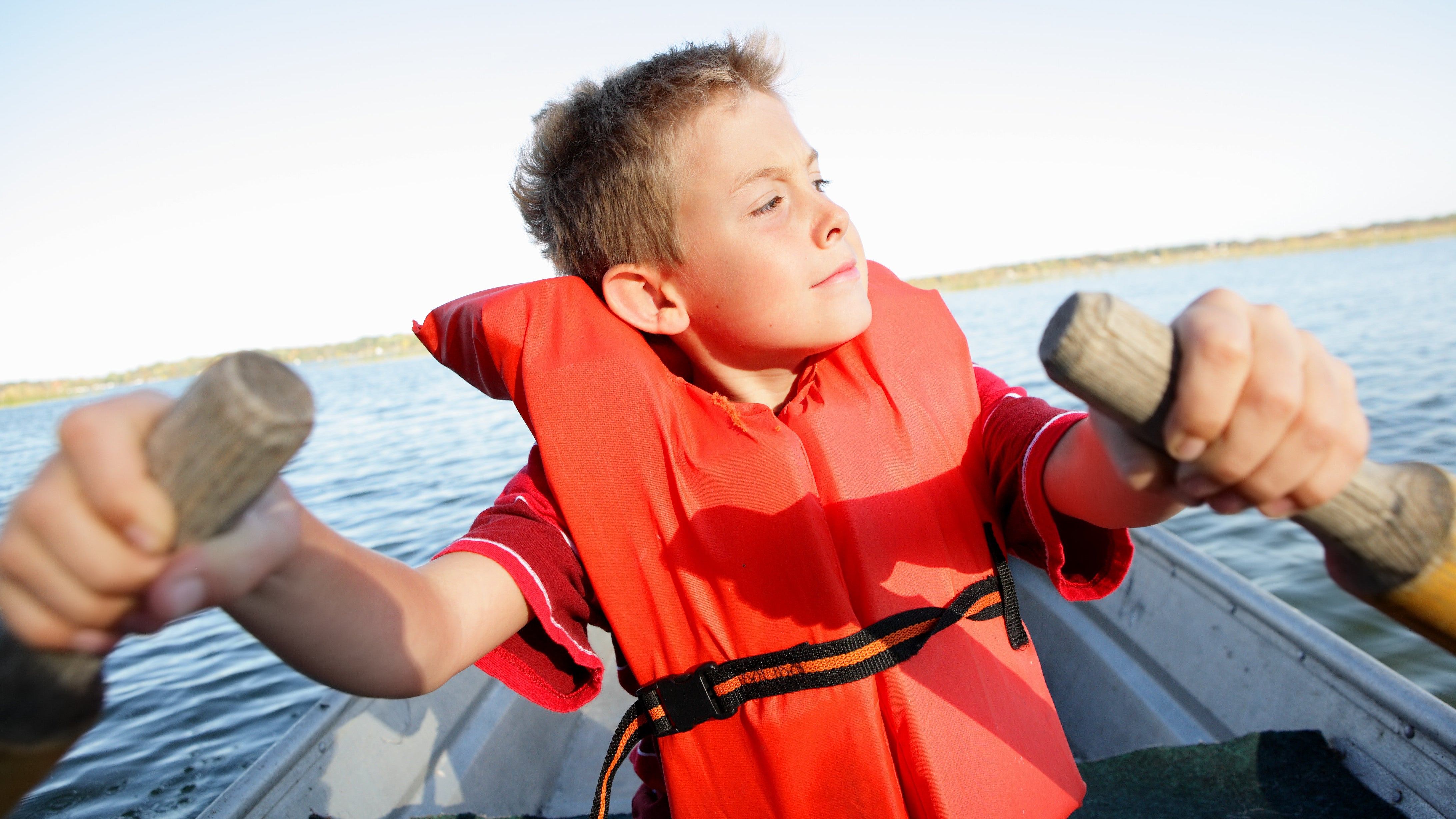 Your child really is a special, fantastic little human. They’re an incredibly poised dancer or outgoing in a way you could never be or gifted in maths. You know your kids are great; you just want to make sure they know how great they are. And it’s natural to want to praise them for all the wonderful, impressive things they do. But if we over-praise, we may actually be harming their self-esteem over time.

Jim Taylor, author of the book Your Children Are Listening: Nine Messages They Need to Hear from You, tells Today’s Parent that trying to help our kids build up their self-esteem by constantly heaping praise on them is not the way to go. What kids need, instead, is to learn how to develop their own competence.

Self-esteem comes from feeling loved and secure, and from developing competence, Taylor says, and although parents often shower their kids with the first two ingredients, competence—becoming good at things—takes time and effort. “As much as we may want to, we can’t praise our kids into competence,” he says.

In fact, by over-praising kids, we’re doing more harm than good. “We’re lowering the bar for them,” Taylor says. “If you keep telling your child she is already doing a fantastic job, you’re saying she no longer needs to push herself. But confidence comes from doing, from trying and failing and trying again—from practice.”

A kid who only feels really competent in their roles or expectations at home or at school may not necessarily feel competent navigating new situations. That’s why it’s a good idea to expose them to activities or interests in various settings as they get older.

“I think kids start to feel more competent when they’re able to function in a variety of different settings with different people,” says Barbara Greenberg, a clinical psychologist who specialises in the treatment of adolescents.

Giving them jobs and responsibilities is another way to let them practice their competency skills. For a teenager, that might mean a part-time job, but tweens and little kids can find some confidence-boosting power in successfully tackling family chores.

“They might fight parents on it but secretly, they feel good about it,” Greenberg says. “They feel necessary.”

Help them assess their own performance

Sure, you could tell them all the ways their performance in the school play was top-notch or how their defence on the field has really improved during the season. But eventually, you won’t be there to assess their every performance for them, so it’s better for them to learn how to self-assess, Greenberg says.

“You can ask the child, ‘So how do you think that went,’ or ‘Could it have gone better,’ or ‘What do you think you can do next time?’” she says. “An incidental benefit of that is that they learn to read social cues.”

If they learn how to—and regularly practice—this sort of self-assessment, they may become better at recognising an issue in the moment and course-correcting when they’re having a conflict with a peer, a teacher or a boss.

Remember that struggle is good

We know we’re supposed to praise effort over results or ability. (It’s the difference between “I saw how much you practiced your maths problems this morning,” versus “I’m so proud that you aced that test!”). It can be hard to reel it in, though, when your child really does excel at something. But kids who become too focused on performance may begin to take fewer risks or hesitate to rise to new challenges, lest they not do as well as they’d like or as well as they think we’d expect them to.

“So many parents have it backward,” Taylor says. “They think struggles and failure will hurt their kids’ self-esteem, but it’s actually a golden opportunity to help build it.”

So although you don’t want to set your kids up for failure by giving them a task that is beyond their ability, you do want to help them set goals and encourage them to try a new challenge and take a little risk. It helps build their overall competence, and a competent kid is a more confident kid.