How To Get Over A Grudge 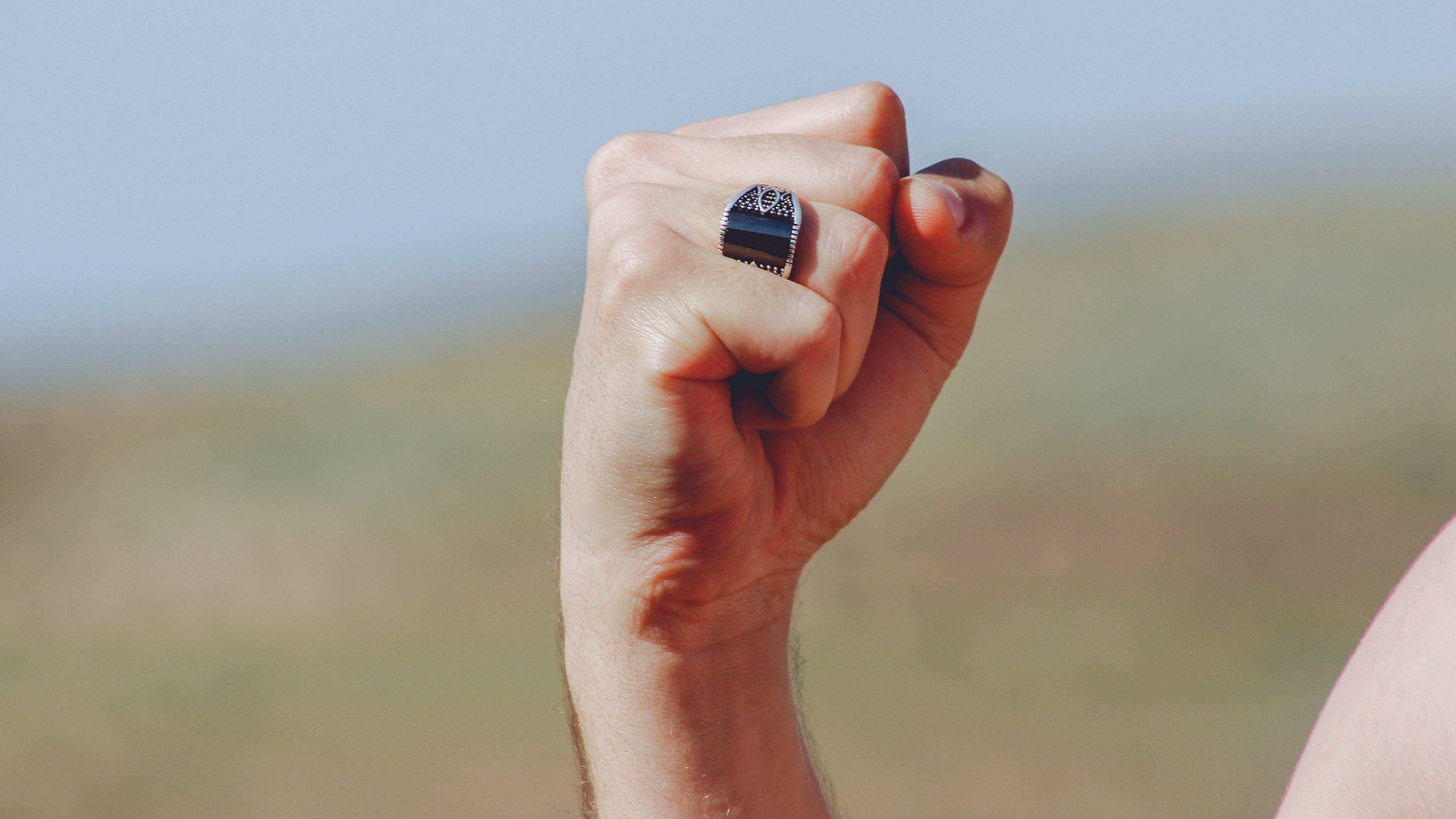 We humans like our grudges. We tell our grudge stories over and over, like battle wounds that will never fully heal: The promotion we were wrongly denied, the bill we paid that wasn’t ours, the invitation we never received.

It’s ok, in moderation, grudges aren’t 100 per cent terrible. Sophie Hannah, author of How to Hold a Grudge: From Resentment to Contentment—The Power of Grudges to Transform Your Life, views each grudge as a story to learn and benefit from. Hannah explains that viewpoint in this piece in Ladders:

“I argue in the book that holding grudges doesn’t have to mean you are full of negative feelings. For me, holding a grudge in the right way enables me to get rid of negative feelings but not through having repressed them or denied them,” Hannah said.

… Hannah argues that a grudge should really be viewed and used as a tool to evolve as a person. You need to give yourself a grudge story and allow it to be a living thing.

Grudges help us learn to protect ourselves, but we can also use them as motivation to do better. Still beyond annoyed at the way your kid was conspicuously absent from the birthday party invite list, while every single one of his friends was included? Now you’ll never be the parent who allows a child to feel left out from birthday festivities – except for the little shit who snubbed your kid; he’s fair game. (Kidding, kidding.)

The grudge may still be there, but it’s (mostly) awakening your empathetic nature and that’s a good thing.

Call it what it is

Even though grudges can have their benefits, you don’t necessarily need to be dwelling on that whole birthday invitation thing for the next few decades. When the grudge loses its shiny motivational value, it’s time to let it go before it takes on a life of its own. But before you can rid yourself of your grudges, you first have to call them out.

Some people are more prone to grudge-hoarding than others, as Hannah tells Ladders. This does not sound one bit like me but probably describes many of you, so hopefully you’ll find this helpful:

People who tend to be very detailed and aware of your surroundings tend to hold more grudges. After all, if you aren’t paying attention to the world around you, you aren’t going to notice when someone is doing a major injustice like borrowing your stapler and never returning it.

Once you identify your grudges – writing down the circumstances and how the situations made you feel is helpful – it’s time to start moving past them.

Acknowledge your own helplessness

Sometimes, as psychologist and professor Susan Krauss Whitbourne writes for Psychology Today, grudges form out of our own feelings of weakness:

If holding a grudge comes from the perception that you have less power than the other person, stop and examine how real that power differential actually is. Equalizing the power dynamics should pave the way to forgiveness.

Maybe you have a friend who cancels plans with you more often than they keep them and sometimes at the very last minute. It would be normal to begin to hold a grudge, feeling like they don’t value your time or friendship enough to keep your plans. And they seem to hold all the power as to whether or not you get together – you’re just along for the ride here. Over time, if this isn’t addressed, you’ll likely stop trying altogether.

You can rid the grudge by shifting some of the power back to you with a conversation. Start by saying you’ve noticed these cancellations have become a pattern and it’s making you feel like a low-priority in their life. You may discover they are actually much more overwhelmed at work or at home than you realised or are struggling with anxiety. You should both gain a deeper understanding of each other’s feelings – plus, now your friend knows you really don’t like to be ditched at the last minute and they’d better step it up.

More often than not, we’re all after pretty much the same things. We’re trying to be a good friend, spouse, daughter, son, parent, neighbour, employee. We’re trying to balance the daily grind with the bigger picture, plus find some joy in all of it, and sometimes other people become collateral damage in the process of trying to get through life.

Maybe you can see now that the friend who dated your ex was really just immature and lonely at the time. The relative who forgot to invite you to the holiday get-together was overwhelmed. The person who cut in front of you in line was in a hurry and distracted by something bigger happening in their own life.

You may have been wronged, but if you can imagine that the goal wasn’t for you to be wronged, it may be easier to let it go.