How To Avoid Being Infected With Coronavirus [Updated]

The coronavirus has now been declared a public health emergency by the World Health Organisation. The virus, which originally broke out in China, has now been linked to 361 deaths with more than 17,000 confirmed infections in China alone. Closer to home, 12 people in Australia are now confirmed to have caught the virus. Authorities are urging people not to panic, but there are some simple steps you can take to prevent its spread. 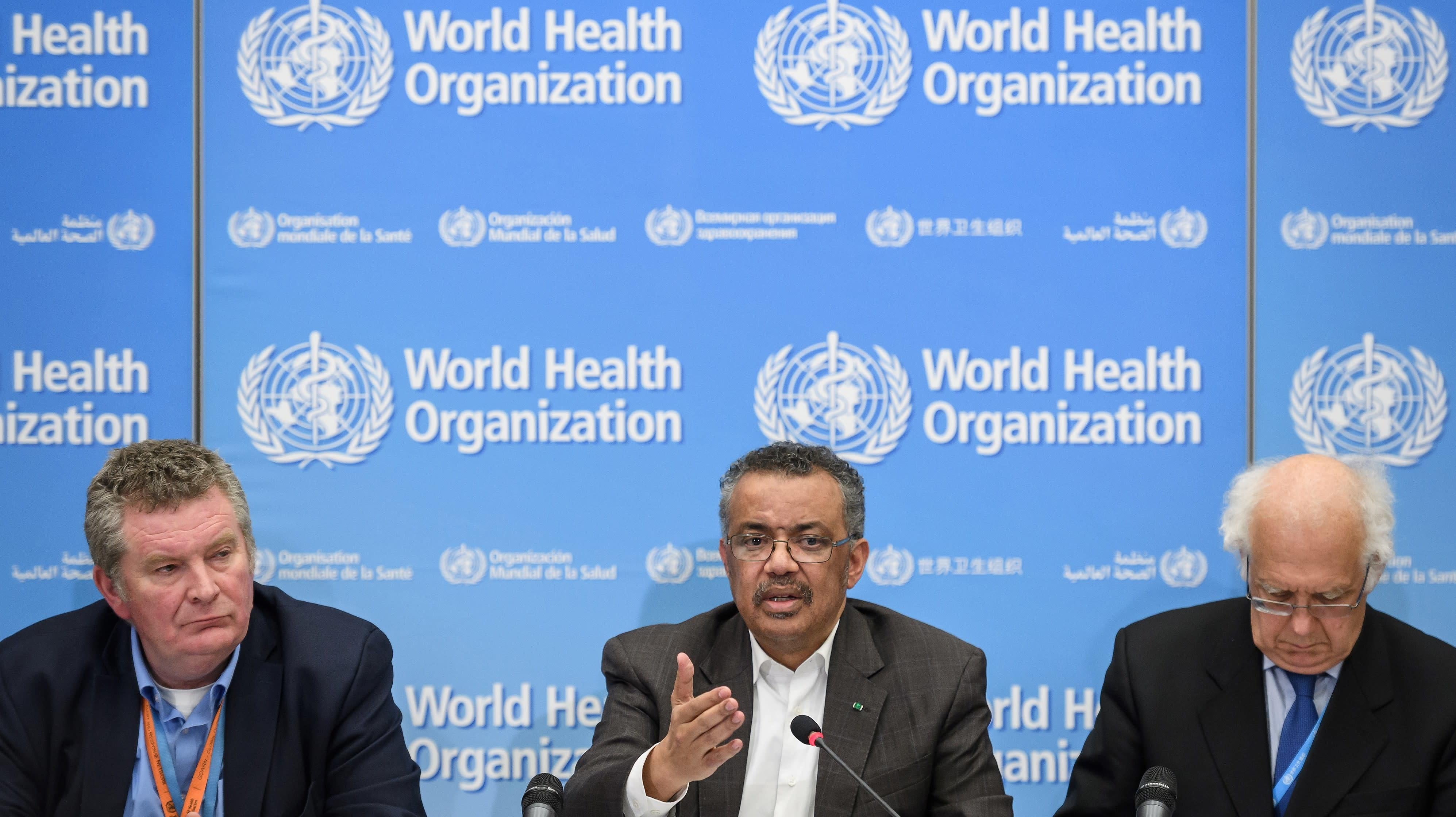 Coronavirus Is Now A Public Health Emergency, What Does That Mean?

The World Health Organisation met today and declared the coronavirus from Wuhan (2019-nCoV) a public health emergency of international concern, or PHEIC.

The coronavirus outbreak – caused by novel coronavirus or nCoV – is thought to have originated from a ‘wet’ food market in China’s Wuhan where wildlife was sold. While it’s not yet confirmed, it’s suspected a bat with the virus infected a snake, which then infected the first human to contract nCoV. Since late December 2019, there have been 17,488 confirmed infections, mostly within China. 362 people have died and at least 2298 infected remains in a critical condition. In the last few days, 12 cases have been confirmed in Australia – four in NSW, four in Victoria, two in South Australia and two in Queensland – with a number of others being tested for the virus.

How do I avoid getting coronavirus?

The method of transmission between humans has not yet been confirmed but it has been reported to have happened within the Hubei province of China where the virus originated as well reports in other Chinese cities and Germany. This means it’s still not certain whether the virus is transmitted via airborne particles, like SARS, or via bodily fluids like Ebola or another method entirely.

Despite the unknown variables that still apply, health authorities have issued some simple steps to take in order to prevent the possibility of further spreading the virus. The World Health Organisation (WHO) recommends regularly washing your hands with soap and water or an alcohol rub, particularly when you’re coming into contact with high traffic areas. It also recommends covering your nose and mouth when sneezing or coughing but these are things you hopefully already do.

Additionally, NSW Health suggests P2 masks could offer some protection against the virus though it’s not yet been confirmed how effective they are.

“P2 masks are likely to provide some protection against the virus, but these must be fitted and worn properly,” the department’s site reads. While the mask might not offer you guaranteed protection, using one as an extra barrier is not a bad idea if you’re concerned.

Symptoms of the coronavirus

While the virus is still being studied, there are a number of common symptoms being displayed by those who’ve been infected. WHO says typical symptoms include:

In more serious cases, symptoms can also include:

What if I’m concerned I have coronavirus?

Australian authorities are urging those with these symptoms, who’ve also been to affected regions, to call up their nearest medical centres and go in for a check up.

“If you develop flu-like symptoms, fever, cough, contact either your GP or your local emergency department, tell them before you come that you’ve had a relevant travel history to China and attend to be tested. The majority of people that have been tested turn out to be negative,” Australia’s Chief Medical Officer Brendan Murphy said in a press conference on 27 January.

“In Australia, our focus, as I’ve said on many occasions, is the early detection of anyone who may have come from China, particularly the Hubei province, within the last two weeks; the incubation period being up to 14 days.”

So while the priority is focusing on those experiencing symptoms who’ve been to Wuhan recently or had contact with anyone infected or suspected of being infected, it’s still a good idea to take precautionary steps and presenting yourself to medical authorities if you’re suffering from the above symptoms.

Australians have gone out in droves to buy up P2 smokes for the smokey bushfire conditions being experienced across the country in recent months. But with a new outbreak of Coronavirus spreading out of China and causing global concerns, the masks could work against being infected by airborne contagious diseases too. Here's what you need to know.