Create And Customise Your Own Android Emojis With Gboard 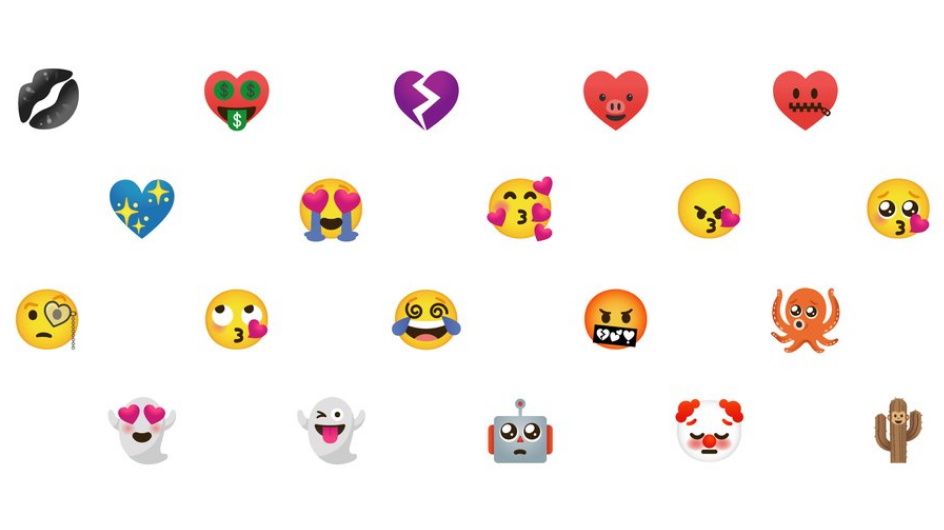 Emojis add a little personality to your messages and social media posts, and there are so many of them to pick from that they’re practically their own language at this point. Even then, sometimes you’ll find that there isn’t one that quite fits what you’re trying to say.

Thankfully, Android users will soon be able to mix and match two different emojis to create new ones, all thanks to the Gboard keyboard app’s new “Emoji Kitchen” feature.

How to use Gboard’s “Emoji Kitchen” on Android

Only certain emojis are supported by the Emoji Kitchen and most of them just add faces to inanimate objects or change an emoji’s expression, but it’s a neat way to personalise your messages without needing extra apps or third-party websites.

Users will get the new feature as part of the Gboard update that’s rolling out today, so make sure you’ve updated the app if Emoji Kitchen doesn’t seem to work. Or, if you’re like me and the official update hasn’t arrived on your device yet, you can try joining the Gboard beta program and hopefully get the feature even sooner.