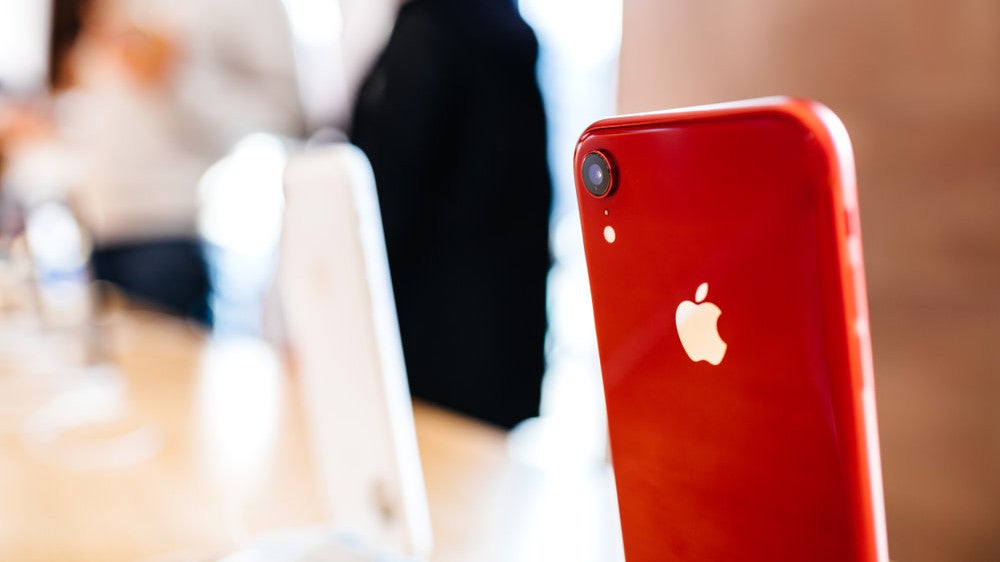 Photo: <a href="https://www.shutterstock.com/image-photo/paris-france-oct-26-2018-focus-1214058793">Shutterstock</a>
Facebook may have decided that you shouldn’t see the news, but we think you deserve to be in the know with Lifehacker Australia’s content. To sign up for our daily newsletter covering the latest news, hacks and reviews, head HERE. For a running feed of all our stories, follow us on Twitter HERE. Or you can bookmark the Lifehacker Australia homepage to visit whenever you need a fix.

Yet another major firmware bug has been found that leaves billions of phones, routers, and other wireless devices from Apple, Google, Amazon open to spying.

The bug, known as “Kr00k,” was discovered by the ESETt data security firm and disclosed in a recent paper. Kr00k affects the way certain Wi-Fi chips encrypt data; when an affected Wi-Fi device is disconnected, in-progress communications are left improperly encrypted with a key of only 0s, which can be easily decrypted. Hackers can destabilise a Wi-Fi signal to trigger the bug, then intercept and read bits of the vulnerable data. (Ars Technica’s report on the Kr00k bug has further technical details for those interested.)

While it would be hard for the information collected this way to be successfully leveraged by hackers, it’s still a big a security threat and users should take the necessary steps to ensure their devices are safe by installing the latest updates. While most of your devices can (or have been) fixed with a software patch, you’ll want to make sure you’re using the latest firmware for your Wi-Fi routers, at least”as they don’t often automatically update themselves

Here’s a list of products confirmed to have the Kr00k bug:

It’s possible other devices carry the bug, too, so you should make sure your Wi-Fi-loving devices are using the latest firmware or software updates from their manufacturers. And if there aren’t any recent ones available, make a note to check back in a month or so (just in case).

It’s also recommended that users turn on DNS over HTTPS (DoH) on their device’s web browser(s), if available, to keep any attackers from seeing what websites you visit. You can check Wi-Fi security guides for more information.