First Home Buyers Scheme: These Are The Best Suburbs To Buy In

As house prices rise, the government’s first home loan deposit scheme (FHLDS) is under pressure, as its price caps become more restrictive. While the government has suggested it may review them, Domain has analysed the regions that have the most options for homebuyers in each capital city. Here’s where you want to go house hunting.

A five per cent home deposit and no mortgage insurance, as offered under the government’s first home loan deposit scheme (FHLDS), is an appealing prospect for first home buyers frustrated at rising house prices. But obviously there are strings attached for the 10,000 Australians who use the scheme, not least of which are the price caps for each city and region.

Depending on where you want to live, the upper limit of $700,000 might be more than enough or not even close. Indeed, as Business Insider Australia reported this week, the average Darwin buyer is barely scraping in under their $375,000 limit. Meanwhile, Newcastle and Lake Macquarie house hunters are laughing all the way to the bank with the same price cap applying to them as to a far pricier Sydney. The caps in all markets, however, are getting squeezed as prices soar nationally.

“If [our] price forecasts eventuate, in Sydney about 27% of properties sold will be under the price cap in December 2020, down from 36% in the second half of 2019. In Melbourne and Brisbane, the proportion of sales below each city’s price cap will be about 28% and 33% respectively,” Domain noted in its analysis.

Of course, there are shades of grey within each market. You won’t be able to buy a mansion on Sydney’s waterfront, or in Melbourne’s exclusive inner east, but Domain has crunched the numbers to reveal the suburbs where the FHLDS will actually help. 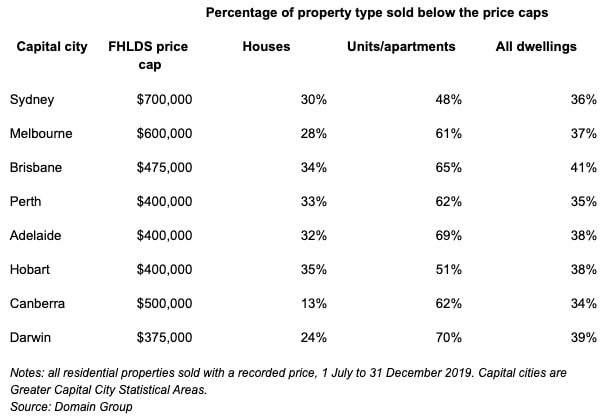 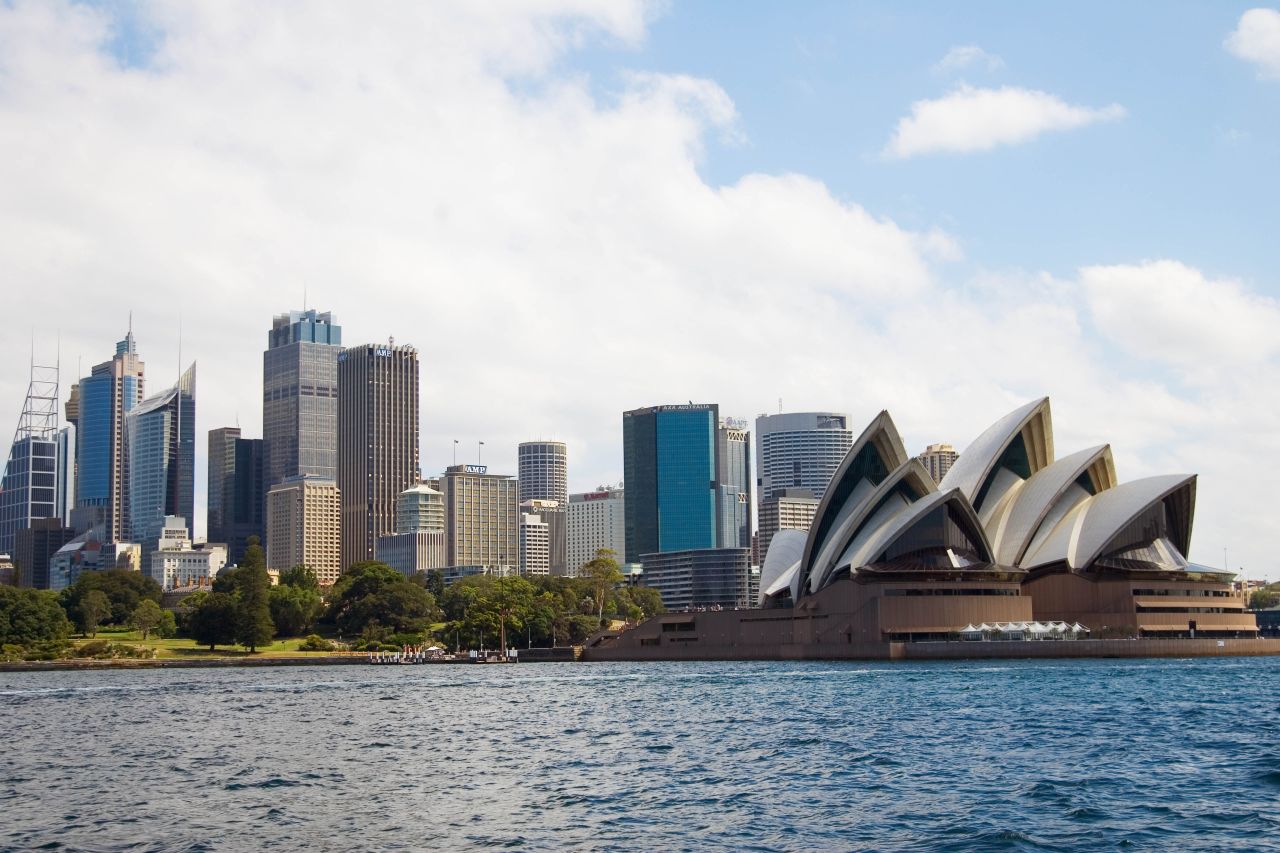 Officially the most expensive city in the country, Sydney still has pockets of value tucked away at the fringes. While the median price of a house is over $1 million, 30% of houses are sold for less than the government scheme’s $700,000 cap. Considering nearly half of apartments are all snapped up for less than that, there are options.

While you can say goodbye to Manly, Leichhardt, Pittwater and Baulkham Hills – where upwards of 95% of homes sell for more than $700,000 – there’s much more going on in western and southern Sydney. 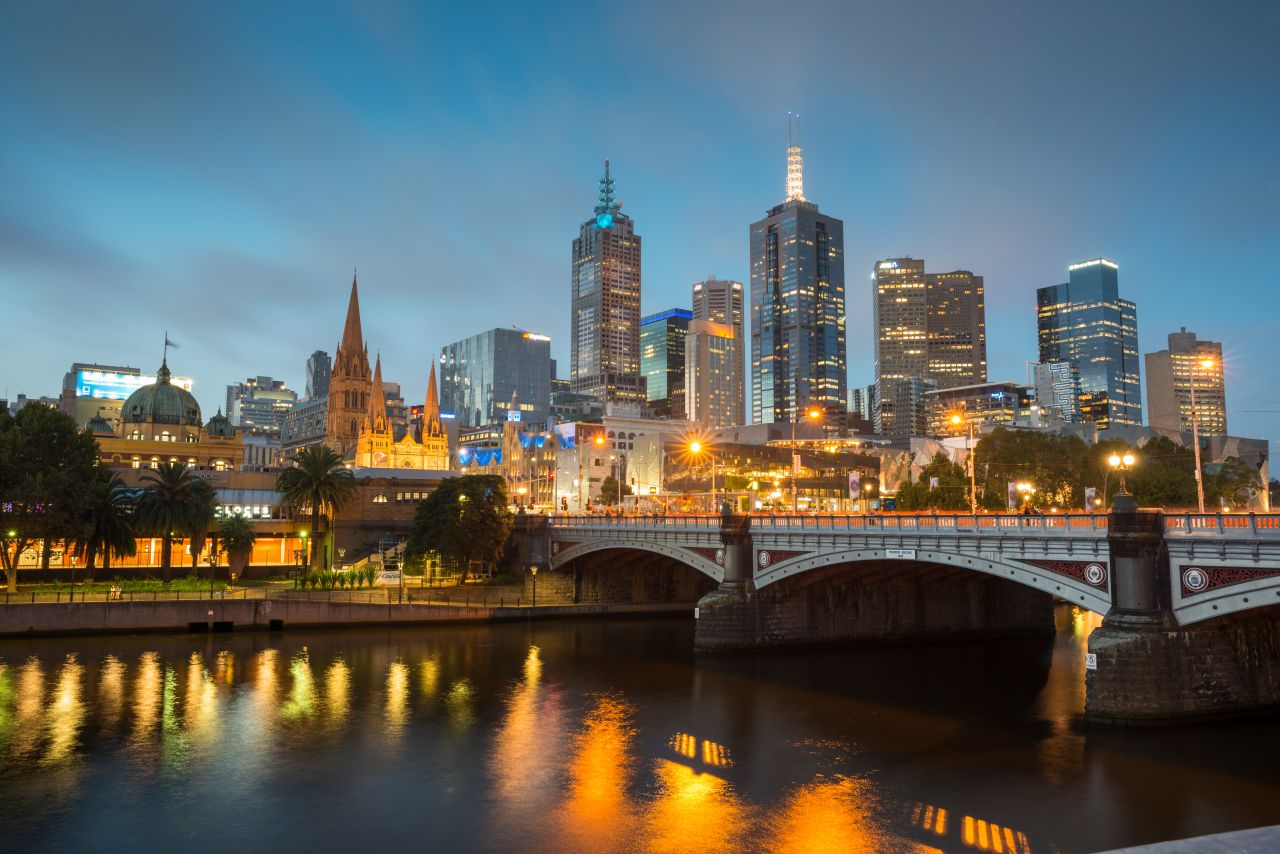 When it comes to Melbourne, first home buyers will largely be restricted to the western and northern suburbs. Prime areas include Tullamarine-Broadmeadows, Sunbury, Melton-Baccus Marsh and Wyndham, where 64% or more of properties sell for less than the $600,000 cap. In fact, Keilor was the only area in Melbourne’s west. 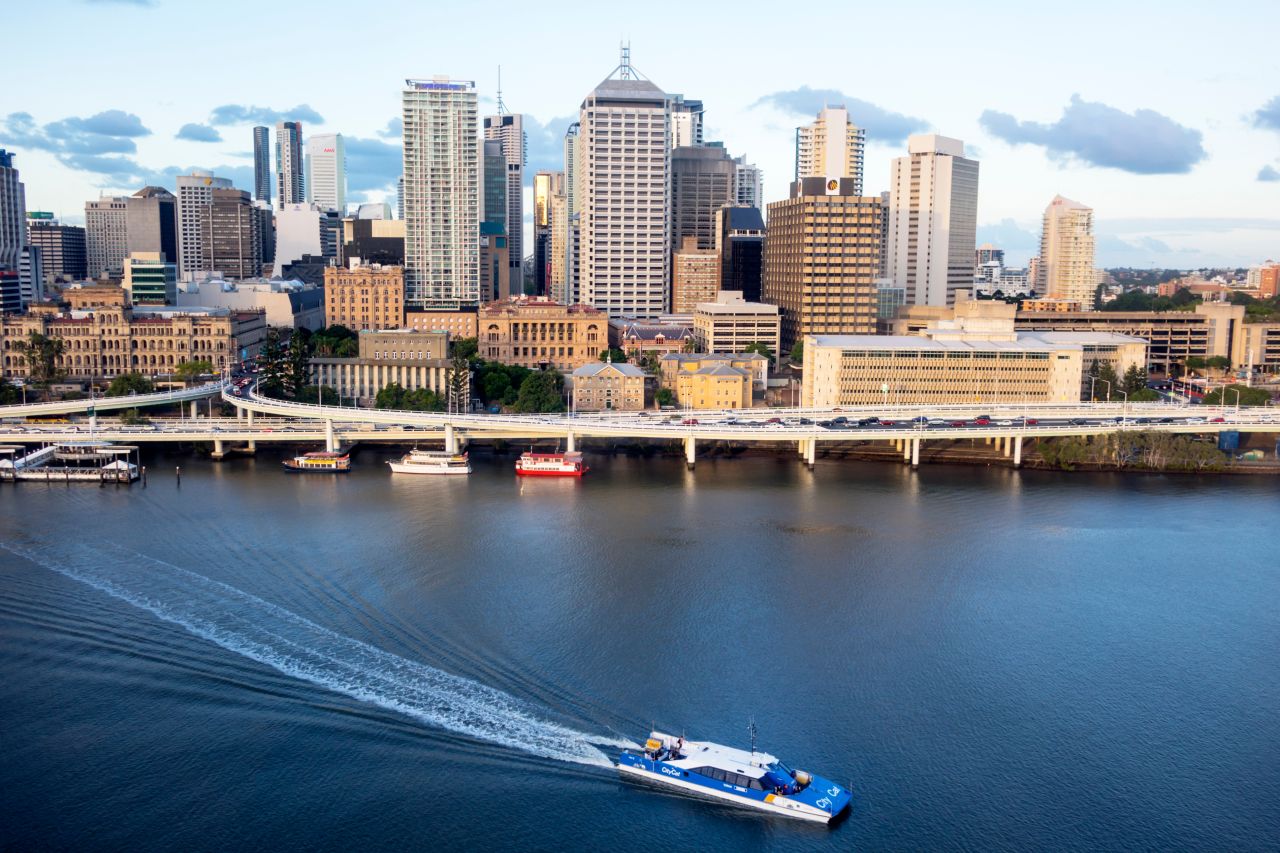 Australia’s third-biggest city turns out to be the best pick of the lot when it comes to finding a place under the $475,000 government cap, with 41% of homes selling for less. Unlike its larger two peers, much of the city is still open to first home buyers. While the vast majority of homes in the outer west and south regions are ripe for the scheme, while a construction boom means 39% of inner-city apartments are also eligible. 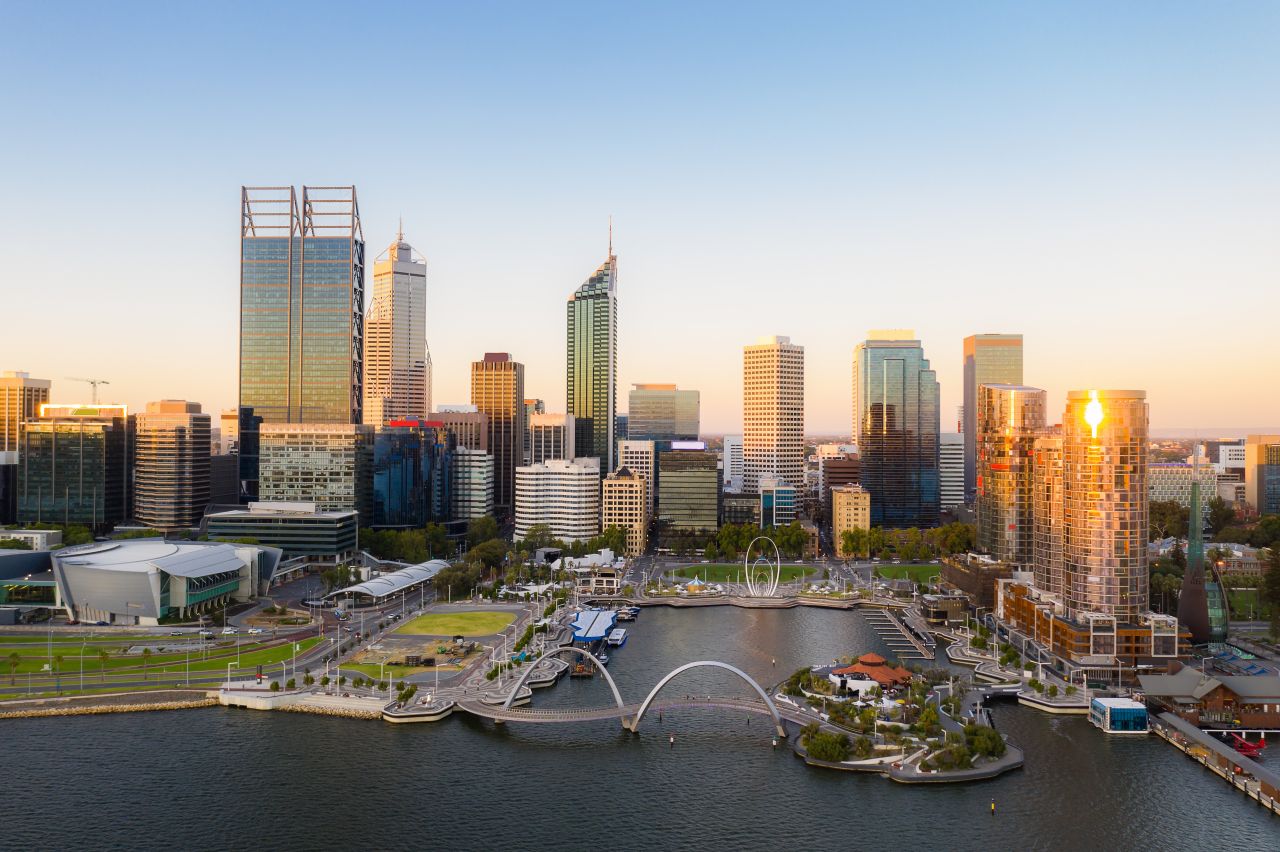 Contrast that with Perth, which despite a price slump, is one of the least accessible under the scheme.

“The most accessible areas in Perth lie south of the city. In Kwinana, Rockingham and Mandurah 82%, 66% and 61% of properties sold were below Perth’s $400,000 price cap, respectively,” Domain noted. 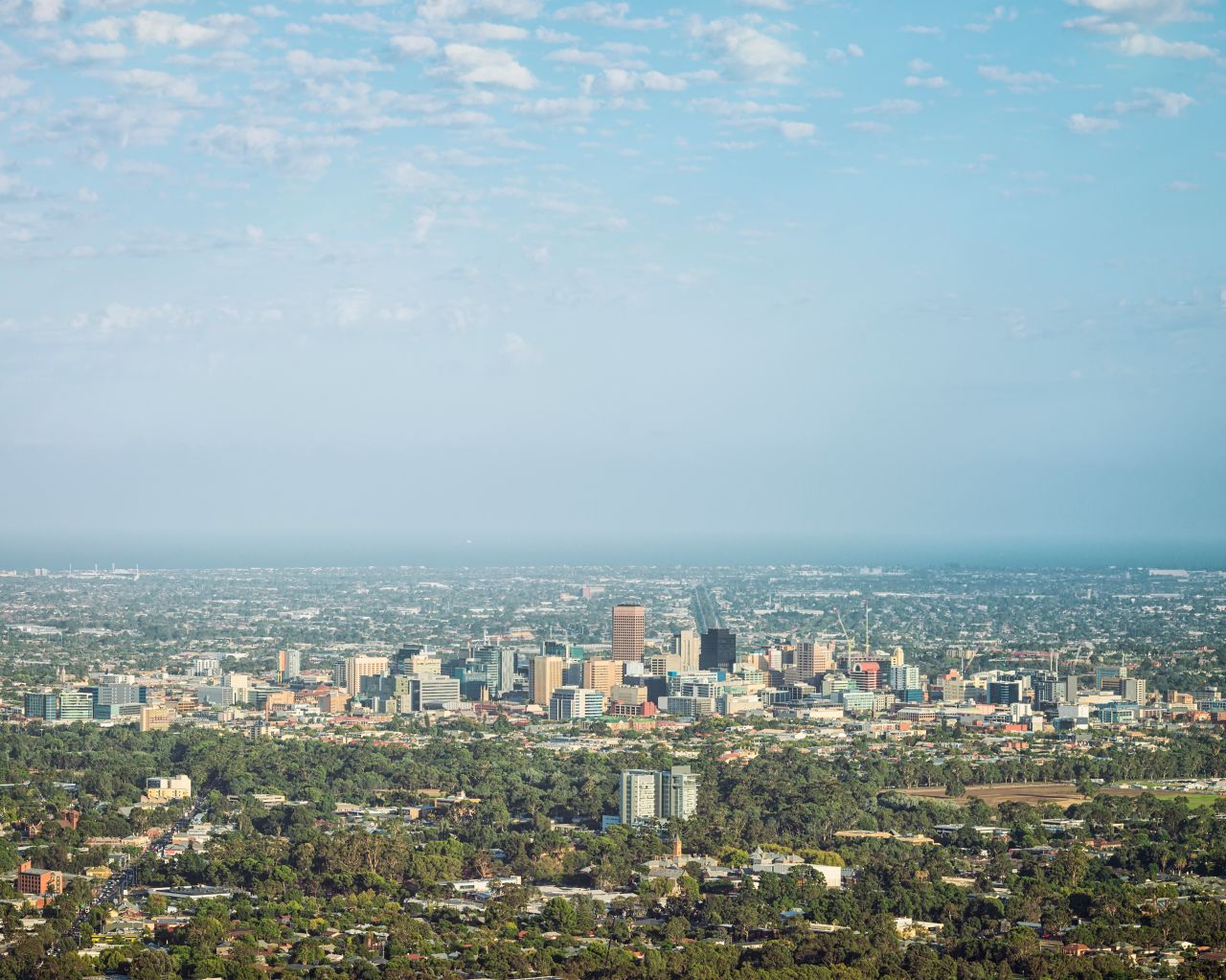 In Adelaide, it’s all about the north. In 87% of Playford properties, 76% of Salisbury’s, and 65% of Gawler-Two Wells is accessible.

“[But] there were few options in the blue-chip inner south and east region. The region of Burnside, which includes suburbs such as Toorak Gardens, Glen Osmond and Kensington Gardens had the smallest proportion of property sales under the Adelaide threshold, with just 13%,” Domain said. 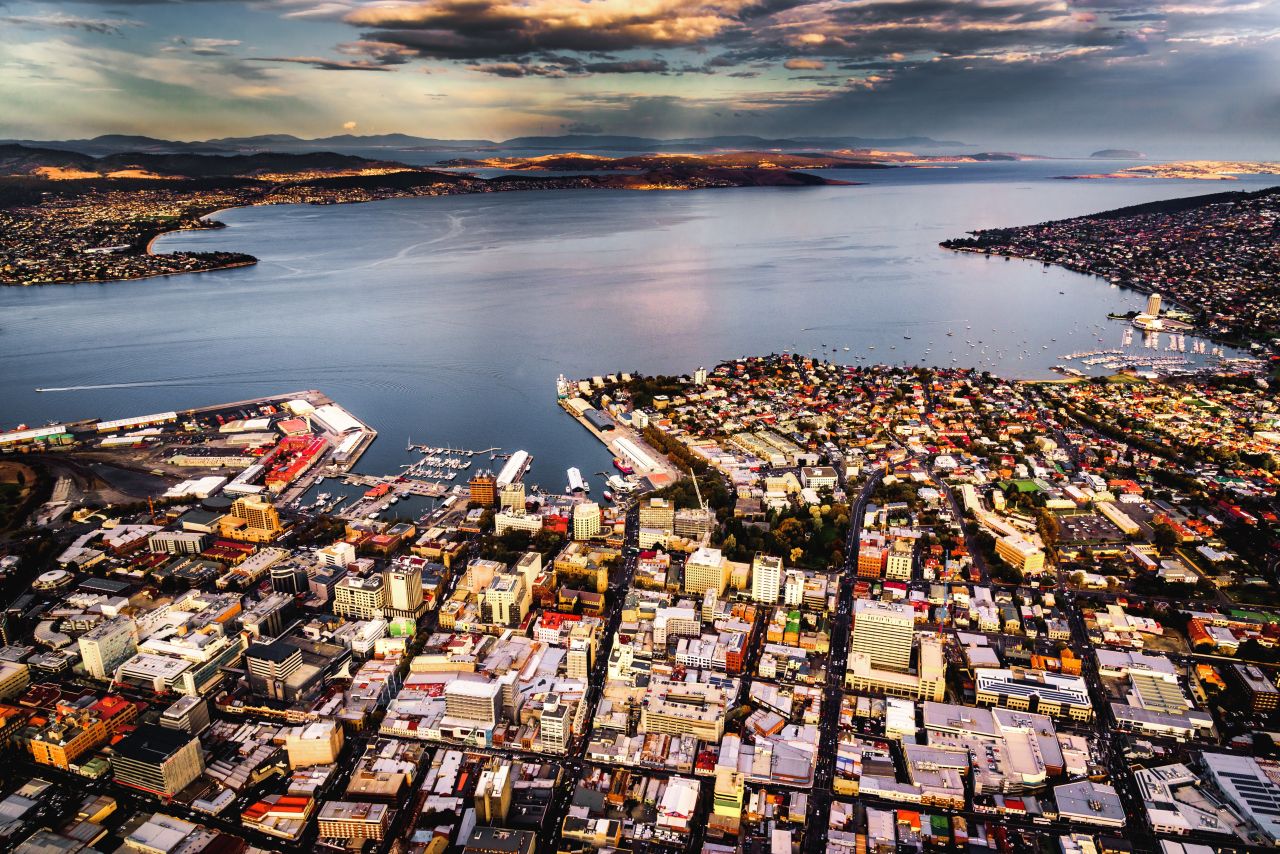 In Hobart, there are almost no inner-city suburbs on offer, with just 12% of properties worth a look.

“Given Hobart’s rapid price growth in the second half of 2019, with property prices jumping by more than 10 per cent in six months, an even smaller proportion of properties will currently be available to first home buyers.” 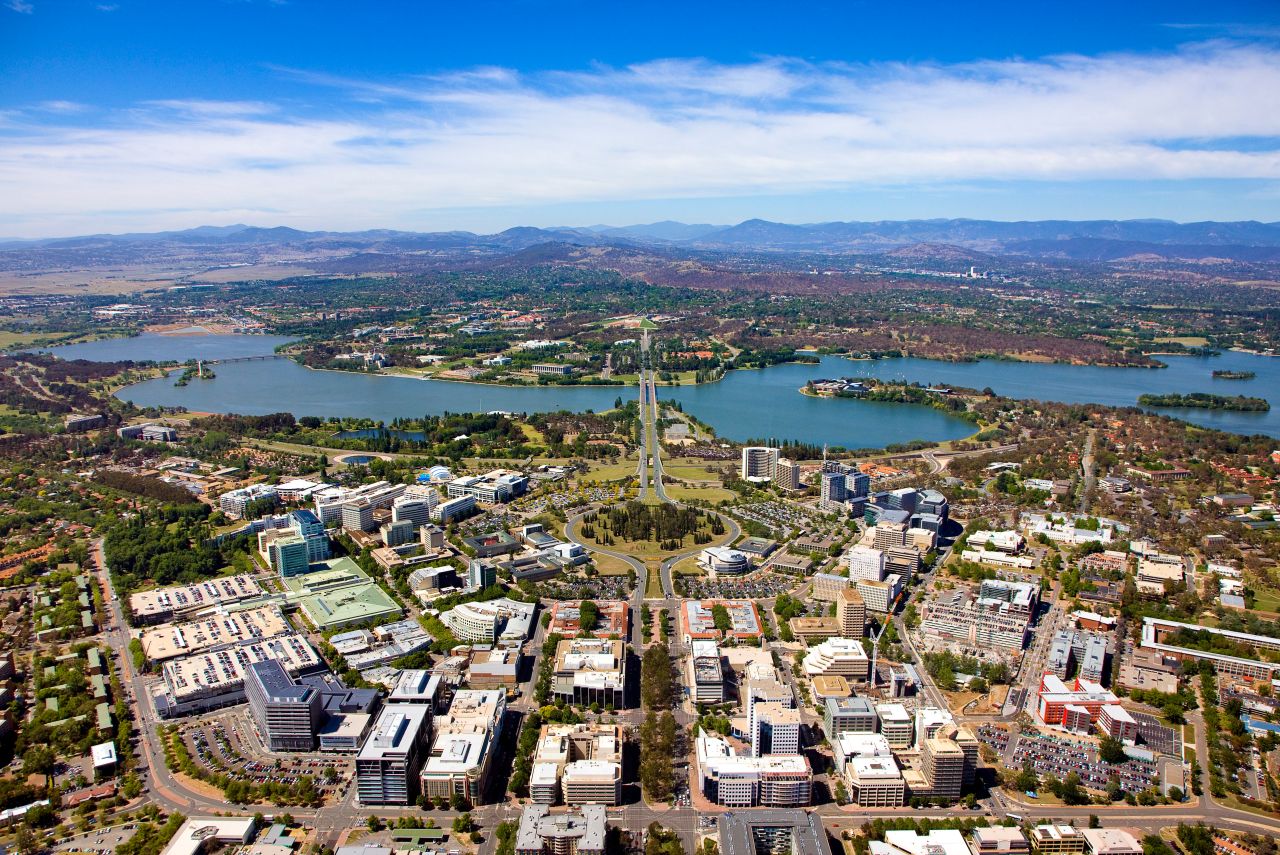 If you’re after a house, you’re almost entirely out of luck with just 13% of them coming in under $500,000. Nearly two-thirds of units meanwhile do just that. Given its egalitarian planning bent, it’s not as regionally restricted as other cities, although you’ll want to steer clear of Weston Creek where just 11% of properties are eligible. 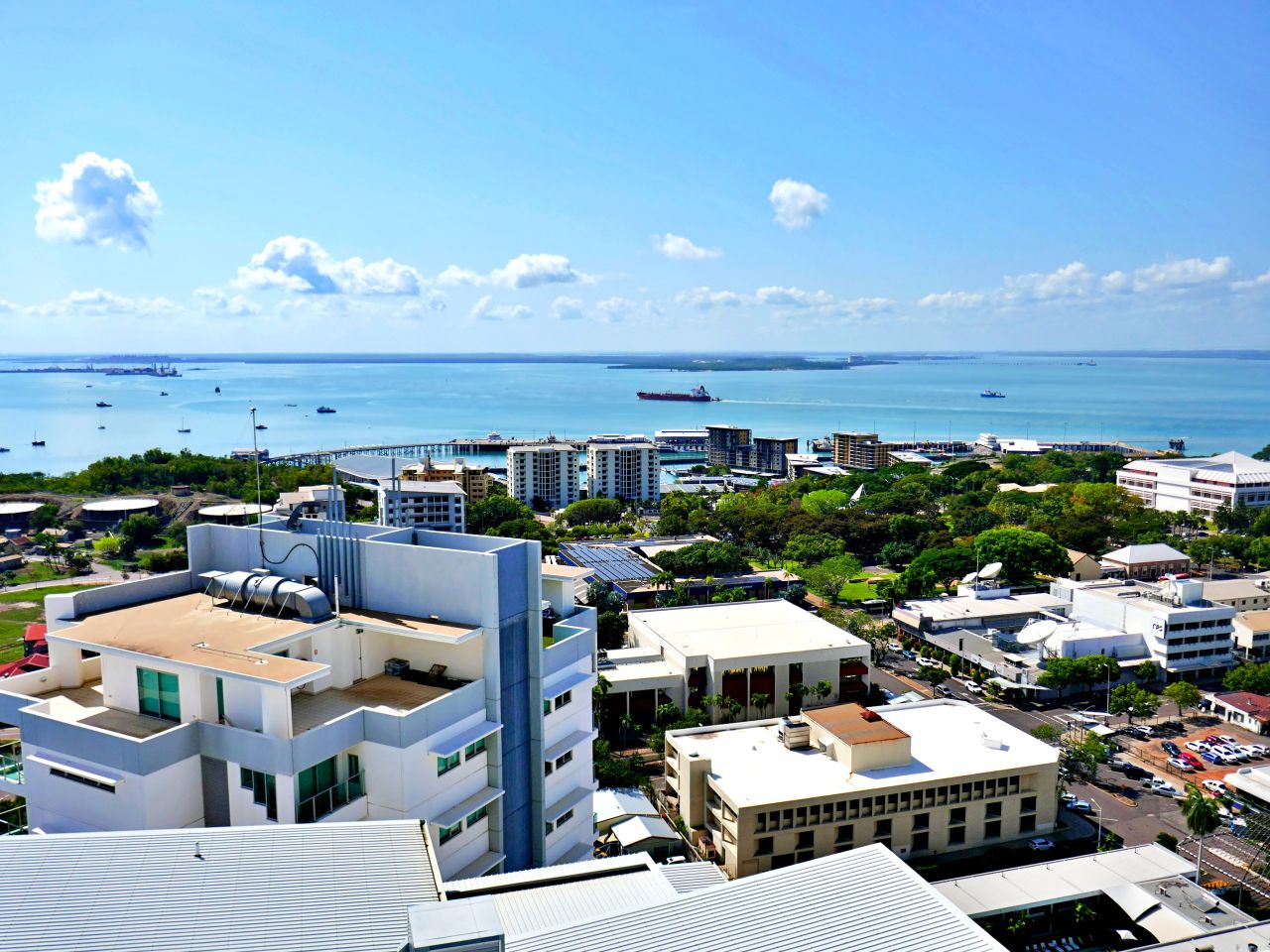 Just 39% of properties are on offer for less than $375,000, with scheme buyers tending towards borrowing every cent.