The Quickest Way To Calculate Percentages

mathmath problemmultiply
To sign up for our daily newsletter covering the latest news, hacks and reviews, head HERE. For a running feed of all our stories, follow us on Twitter HERE. Or you can bookmark the Lifehacker Australia homepage to visit whenever you need a fix.

Working out percentages can often be people’s Achilles Heel but a revelation made on Reddit about how to work them out quickly has rattled many people to their core. Let us explain. 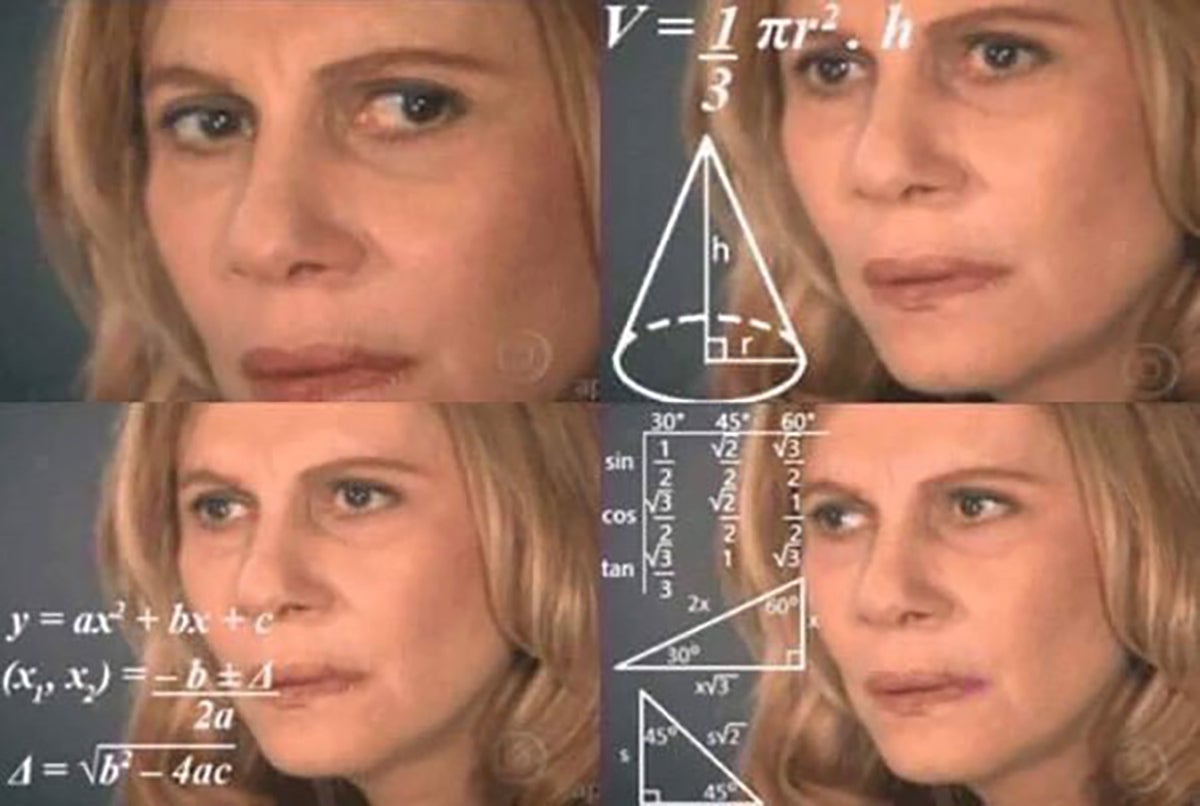 Quickly Do Maths In Your Head With These Mental Tricks

You probably haven’t had to do longhand maths in years, but you do mental maths every day. Or maybe you google maths problems ten times a day, because you’ve forgotten how to do any maths beyond your basic multiplication tables. Here are some shortcuts that will help you do more maths in your head.

Reddit user u/wlwlvr posted that an easy percentage hack meant you could reverse numbers to figure out the more simpler of the equations.

The thread was then filled with surprised users wondering how they’d never been told of such a simple maths hack.

Let’s break down how this mystical new knowledge actually works. Working out a percentage usually involves a fairly simple equation. For example, if you want to figure out 5 per cent of 60, you’ll need to break it down like this:

To do it in your head, if you’re like me, you’ll probably figure out what one per cent is and then multiply it by the percentage you want to find:

With u/wlwlvr’s trick, however, you would instead figure out the alternative equation and see if that’s any easier.

In this case, it’s not really any easier than the original equation but in some cases, it definitely will be. The example the user provided highlights that:

So it might not actually save your life every day, but it’s bound to help you in some situations. It’s not magic, it’s maths. 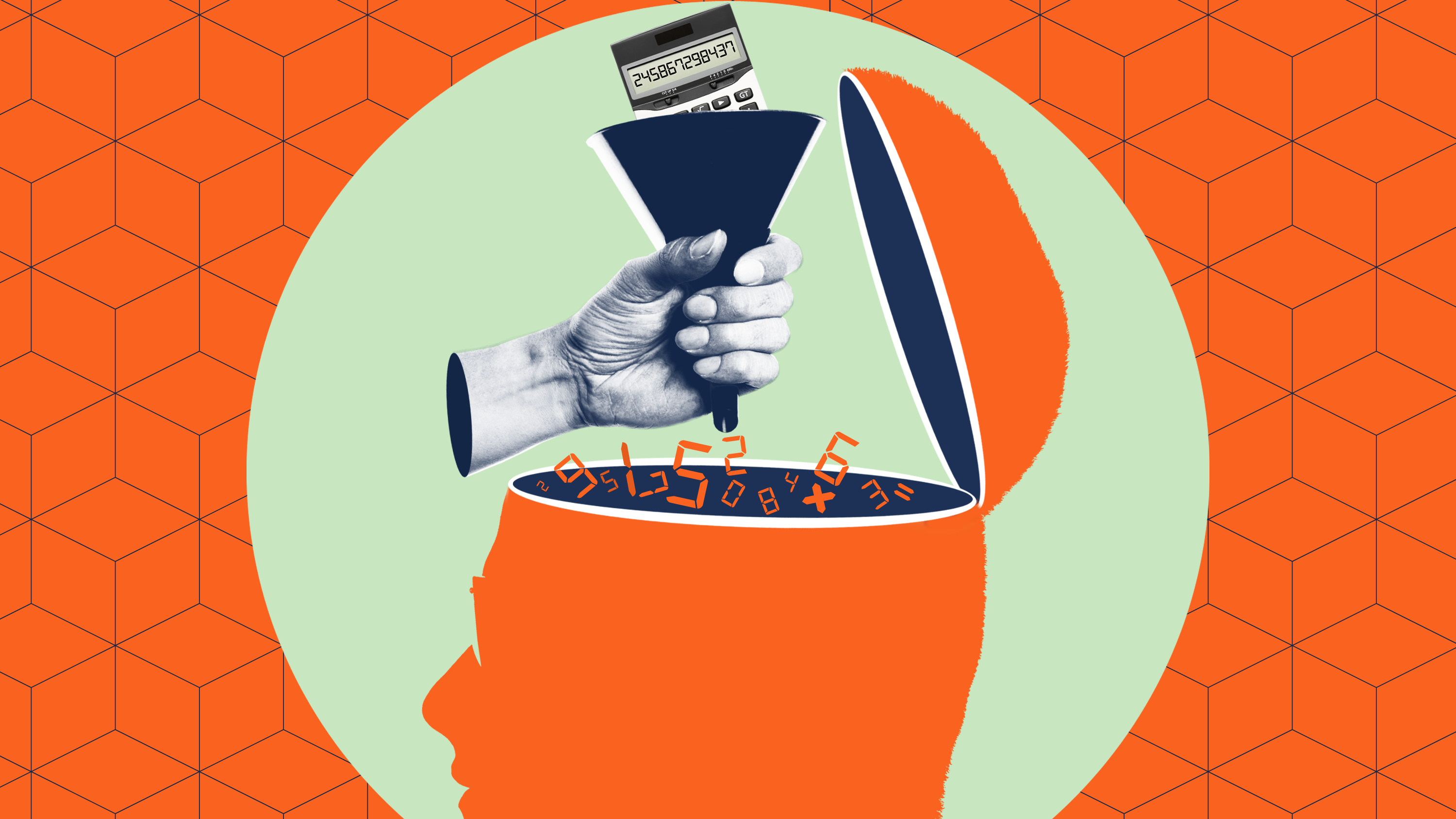 Calculators are awesome, but they're not always handy. More to the point, no one wants to be seen reaching for the calculator on their mobile phone when it's time to figure out a 15 per cent gratuity. Here are ten tips to help you crunch numbers in your head.