Ask Yourself This Question Before Taking On A New Time Commitment 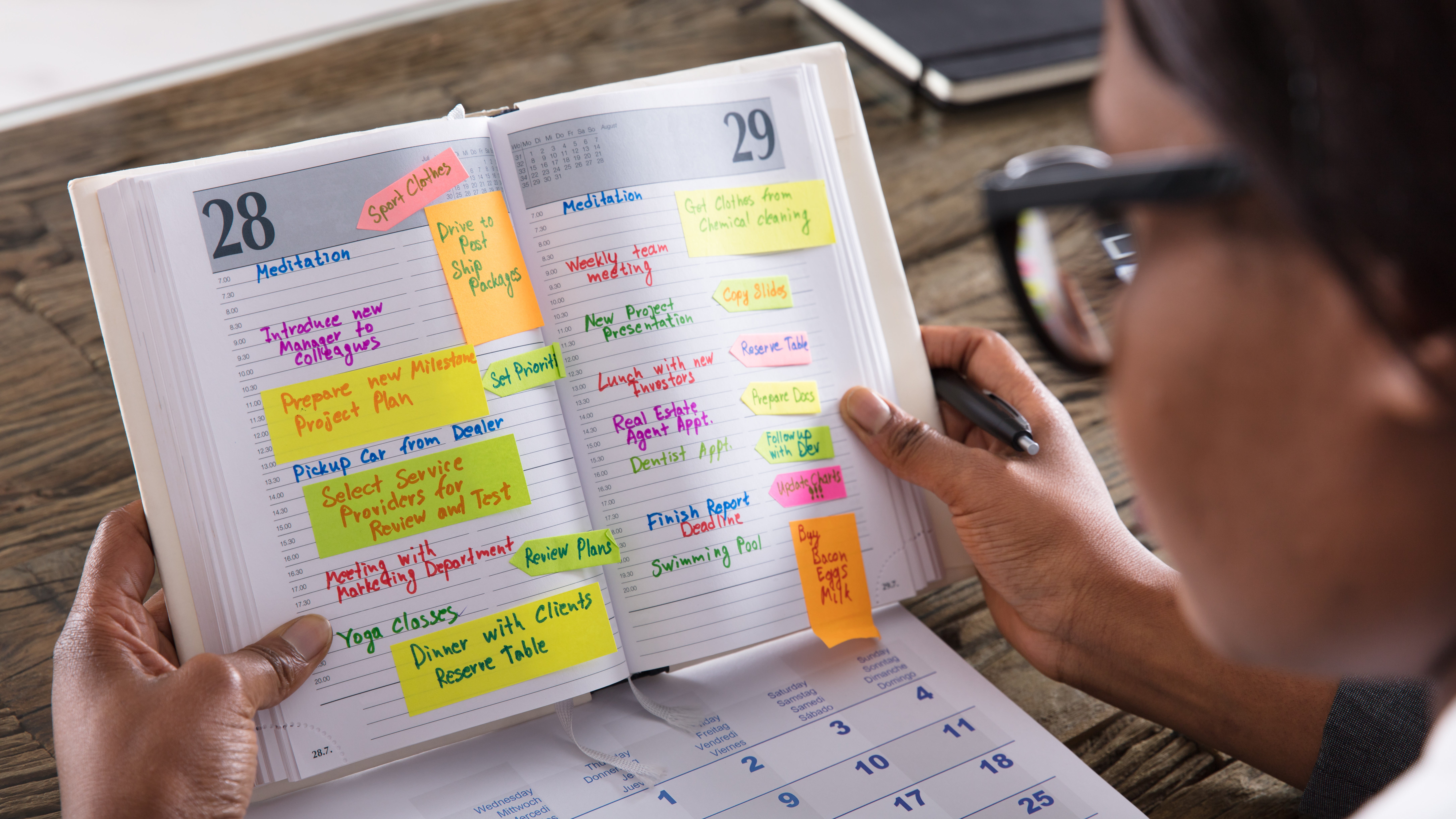 The next time someone asks whether you want to take a class or join a committee or be part of their new book club, don’t reply based on the assumption that you’ll find a way to make room for this time commitment in the future.

Instead, ask yourself whether you’d be able to say yes to this new opportunity if it were taking place tomorrow.

If tomorrow is already so full of responsibilities and commitments that adding one more thing would push you into overwhelm, well—the odds are that you’ll be in the same situation a month from now, when the book club that you’re agreeing to attend finally makes it to the front of your calendar.

And then you’ll resent having said yes, and you’ll feel guilty that you haven’t found time to read the book, and this thing that you said yes to out of either obligation or theoretical enjoyment will turn into one more thing you have to do.

And it won’t even be something you want to do, anymore.

The idea of asking yourself “could I take on this commitment if it started tomorrow?” comes from a recent instalment of the Recomendo newsletter (as quoted in Inc., where I saw it), in which Kevin Kelly explains:

One of the most useful bits of advice I ever got, came from the writer Anne Herbert who said that whenever she got an invitation to do something months away or even a week away, she asked herself whether she would accept the gig/meeting/task if it was tomorrow. The answer was often no. I use that immediacy trick all the time, and it has served me very well.

If you’re the kind of person who creates an hour-by-hour plan for each day in advance (which is to say, if you’re me), you might want to reframe the question as “could I do this if it started next week?” Tomorrow’s already been slotted and allotted towards various obligations and goals, but I haven’t fully planned out next week yet—so I could ask myself whether I’d be able to fit in one more thing, or whether it would make the whole week too stressful.

That said, there are some commitments that you’ll want to make time for—family activities, friend activities, work opportunities, and so on. There are also the kinds of commitments which fall squarely into the “hell yeah” side of “is this a hell yes or a no?”

Which means you might have to ask yourself one more question before saying yes: If this commitment were to take place tomorrow or next week, what other commitment or activity would need to come off my schedule to make it happen?

And then say yes or no accordingly—and wholeheartedly.