Ask Before You Recline Your Aeroplane Seat 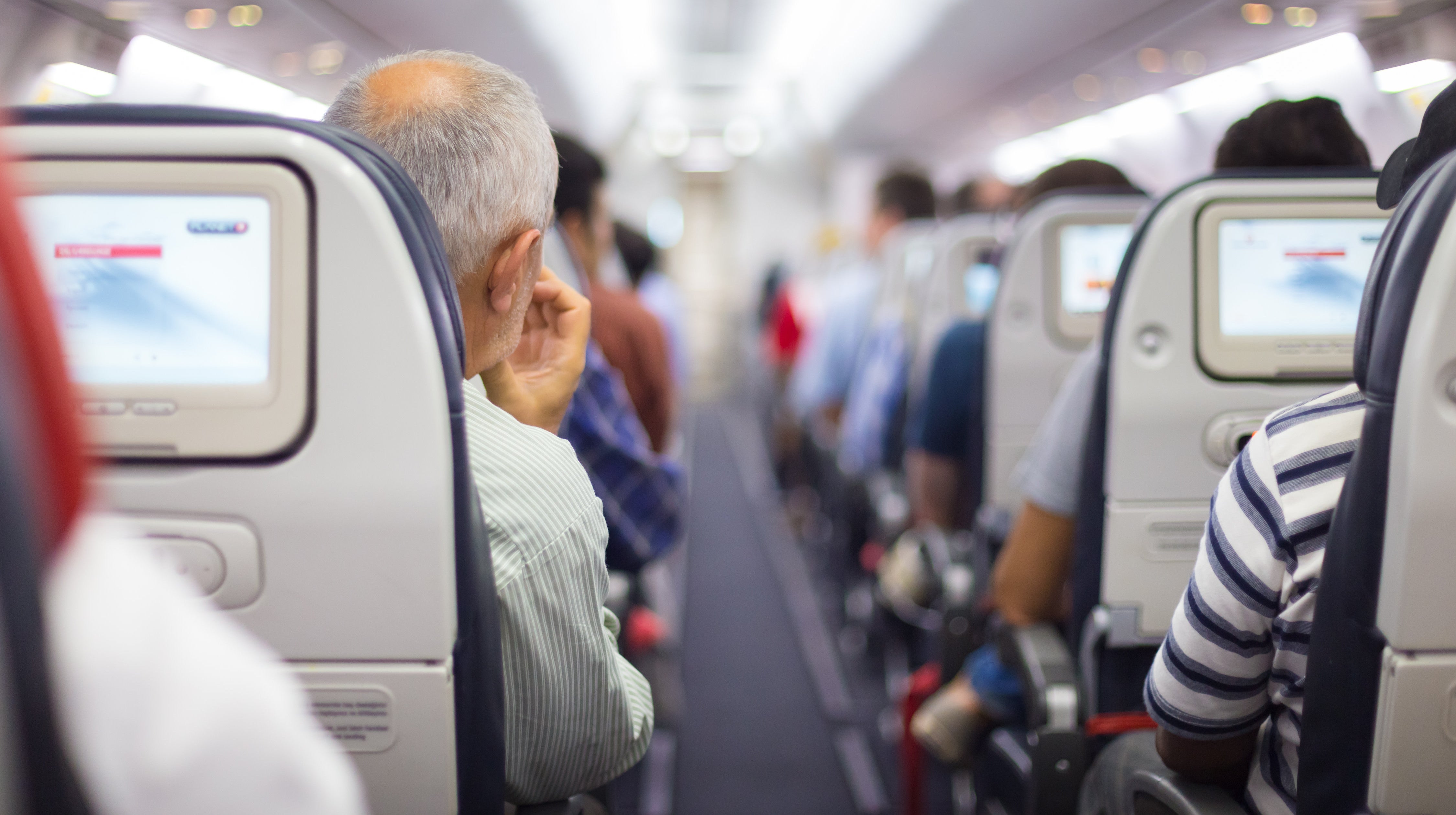 Last week an American Airlines passenger tweeted a video of a man repeatedly punching the back of her reclined seat. The video went viral, and once again sparked the debate of whether or not it’s OK to recline your seat while you’re up in the air.

While we can all (hopefully) agree that punching the back of the seat of the person seated in front of you is never appropriate, whether or not it’s OK to recline is one of those things that most people have an opinion on, often a strong one.

During an interview on CNBC’s “Squawk Box” Delta’s CEO weighed in on this issue. His take:

“I think customers have the right to recline. We’ve been testing reduced recline, but I think that the proper thing to do is if you’re going to recline into somebody, that you ask if it’s OK first. I never say anything myself, though…If someone knows there’s a tall person behind them, and they want to recline their seat, I think the polite thing to do is make certain it was OK. I never recline, because I don’t think since I’m the CEO of the airline, I should be reclining my seat. And I never say anything if someone reclines into me.”

It’s honestly fairly reasonable advice, both for when you’re on an aeroplane and life in general: if you’re going to do something that impacts someone else, consider how it’s going to impact them (and maybe ask first) before you do it.

On a basic level, that means looking behind you to have an idea of what you’re reclining into, and maybe reconsidering that decision if you notice that you’re going to heavily disrupt that person’s comfort by leaning back. For instance, if the person behind you is 7-feet tall or has a toddler in their lap and is obviously having trouble in that middle seat already, maybe don’t make the situation worse.

At a minimum, it’s nice to at least let the person behind you know you’re about to recline (I say as someone who has almost lost a laptop display in the process), and if you’re a nice person, ask them if it’s OK. Do you have to do this, of course not, but we’re all riding in that sardine can together, so it also doesn’t hurt to give someone the same consideration you’d like to receive if the situation was reversed.

I’m personally of the camp that reclining is almost never appropriate. The exceptionally small amount of comfort that the recliner gets from going back an inch isn’t worth the amount of limited real-estate the person behind them loses in the process.

Yes, I get it, you paid for a seat with the ability to lean back, but the person behind you probably paid just as much for the right to have enough room to work on their laptop behind you. For me, that recline is always a no-go unless it’s a red-eye flight and everyone is asleep, or the person in front of me reclines so I can no longer fit my laptop.

When that happens, I always evaluate the situation before reclining, and sometimes just explain to the person in front of me that I’m working and ask if they wouldn’t mind not reclining, or at least only coming back halfway. It’s a convo I’ve had at least a dozen times, and it’s never been a hostile one.

Worth noting: Delta has actually reduced the amount you’re able to recline on some of its aeroplanes, so even a full recline is a bit less disruptive to the person behind the recliner.

In the case of last week’s viral video, it looks like the person behind this woman was at the back of the plane and didn’t have the option to recline at all. Punching the back of someone’s seat wasn’t the right response, but I can see why he might be irritated.

The fact of the matter is that no one on the plane, even the people in First Class, really has a comfortable amount of personal space. It doesn’t hurt to check in before you take over someone else’s, even if you technically have the right to.