How To Build Muscle When You’re Naturally Skinny

If you’re a self-described “skinny” person trying to put on weight, you probably feel like a second-class citizen when you’re researching on the internet. Most fitness information is geared towards fat loss. Let’s talk about the basics of healthy weight gain.

My friend Tynan approached me one day asking about fitness. We’ve talked about how fitness success depends heavily on habit, which is why it was surprising when Tynan, a expert and prolific author on habits, came to me looking for advice.

“No matter how much I eat, I can’t put on weight. Seriously, I went on a cruise one time”¦ they’re all you can eat, so I just stuffed myself silly. I put on about five pounds by the end, but within a few weeks I was back to my starting weight.”

To people who are predisposed to being overweight (like myself), this sounds almost like some voodoo, foreign magic. But naturally skinny folks have experienced this throughout their entire life. You’ll find the particular fitness skill that’s most important to you depends on your starting point and your goals. While habit is one of the most important skills for people who are losing weight, naturally lean folks will rely more heavily on the “knowledge” facet. Let’s see why. 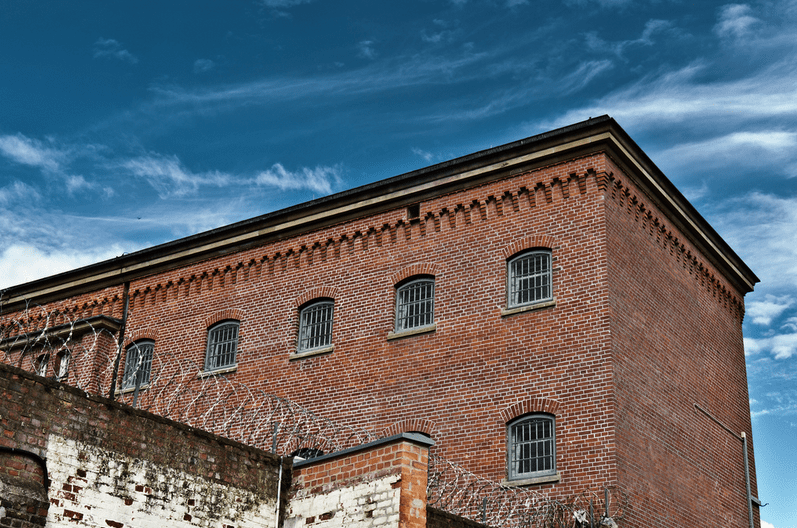 In the late 1960’s, a group of researchers went to the Vermont State Prison and asked for volunteers. The researchers sought to overfeed prisoners with a normal body mass index (i.e. not classified as overweight) until they increased their body weight by 25%, and then study the impact of weight gain.

Simple, right? It should have been, except for one astonishing fact: some prisoners could not gain weight, no matter how much they were overfed. One participant increased his caloric consumption up to 10,000 calories per day and still could not increase his body weight more than 18%. When the experiment concluded, the prisoners had no problem returning to their original weight.

This research inspired a recent BBC documentary that corroborated the prisoners’ — and Tynan’s — experiences. Naturally skinny people seem to be biologically programmed to stay at a given weight. Here are some of the reasons that weight gain was so difficult: 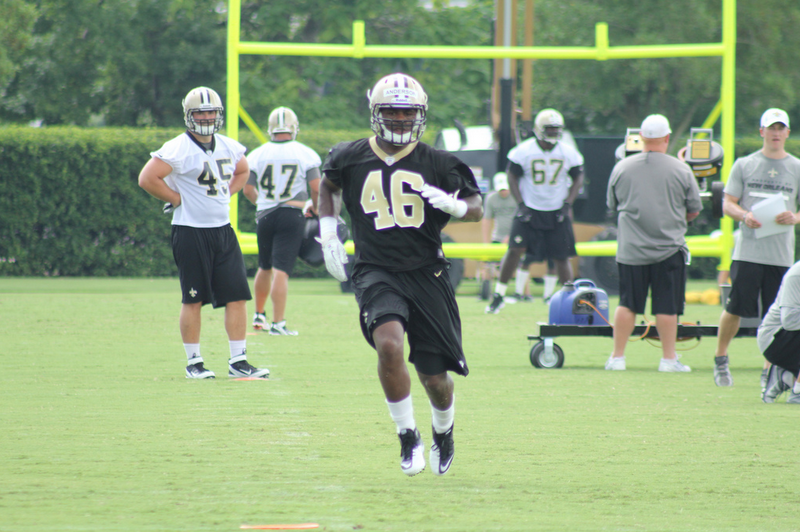 What does it mean to gain weight in a “healthy” manner? We asked Dr Spencer Nadolsky, an osteopathic physician who specialises in helping obese patients. Dr Nadolsky says:

One can put on weight in a healthy manner if the weight is lean mass. Body fat percentage is a much better indicator than BMI when it comes to predicting health outcomes. It’s also important to keep waist circumference low, since that’s a surrogate for visceral fat which puts you at a higher risk for heart disease.

Dr Nadolsky, by the way, is also a competitive amateur bodybuilder who would likely be classified as “obese” on the BMI scale.

OK, so to put on “healthy” weight, one must gain muscle. The best way to do that is to train rather than exercise.

It’s typical to think of the word “exercise” when it comes to being active. Exercising, however, implies activity in order to intentionally burn calories. But additional caloric burn is the last thing that people need in order to put on weight. The word exercise also doesn’t imply progression, which is needed to build muscle.

Building muscle requires something called “progressive overloading“. This is just a fancy way of saying that you’ll need to strength train with increasingly high weight, reps, or volume during subsequent sessions. This allows muscular hypertrophy, the increase in skeletal muscles, to occur. Hypertrophy also increases your capacity to store muscular glycogen, or glucose stored within your muscles. This glucose is stored within water, further leading to an increase in healthy weight.

Luckily, there are some pretty good workouts available that focus on progressive overloading. Some examples are:

Back to Tynan’s story. I put him on a custom workout focusing on progressive overload and he immediately found that for the first time, he actually retained the weight he gained. Training was only one part of the equation, however. Changing his diet was the bigger challenge.

If you have the training part of the equation down pat, and your weight isn’t going up, then you’ll simply have to consume more calories. This is the biggest problem that I’ve seen with hardgainers — some people have great difficulty eating enough calories to increase lean mass. From Lyle McDonald’s Body Recomposition blog:

Outside of poor training (which can be either too much or too little), not eating enough is the number one mistake I see most trainees making who can’t gain muscle. This is true even of individuals who swear up, down and sideways that they eat a ton but no matter what they can’t gain weight.

Almost invariably, when you track these big eaters, they really aren’t eating that much. Research has routinely shown that overweight individuals tend to under-estimate food intake (e.g. they think they are eating much less than they actually are) but in my experience ‘hardgainers’ are doing the opposite: vastly overestimating how much they are actually eating in a given day, or over the span of a week.

Similarly, although such trainees may get in a lot of food acutely, invariably they often compensate for those high-caloric intakes by lowering calories on the following day (or even in the same day). So while they might remember that one big-assed lunch meal, they won’t remember how they ate almost nothing later in the day because they got full.

Remember, your body is constantly trying to maintain homeostasis. Even if you focus on eating more calories around breakfast, lunch and dinner, you may unintentionally reduce your caloric intake during other times without realising.

Find out how many calories you need in order to stay the same weight every day, and then increase your calories by 15%. You can do this easily by adding calorically dense foods into your diet, such as adding a few glasses of whole milk into your diet every day or a tablespoon or two of olive oil into your meals.

Here’s a list of calorically dense foods that are easy to incorporate into your diet.

I had Tynan eat the same meals repeatedly for the first few weeks in order to ensure that he was in a caloric surplus (that is, consuming more calories than he burned every day). This was difficult at first, and many times he had to force himself to eat. If this sounds unnecessarily difficult, remember that folks who want to lose weight have are just as uncomfortable eating less than they desire; you’re just approaching this from the opposite end of the spectrum.

The result? Within a year, Tynan had put on 20 pounds (9 kilograms) while maintaining the same waist measurements. 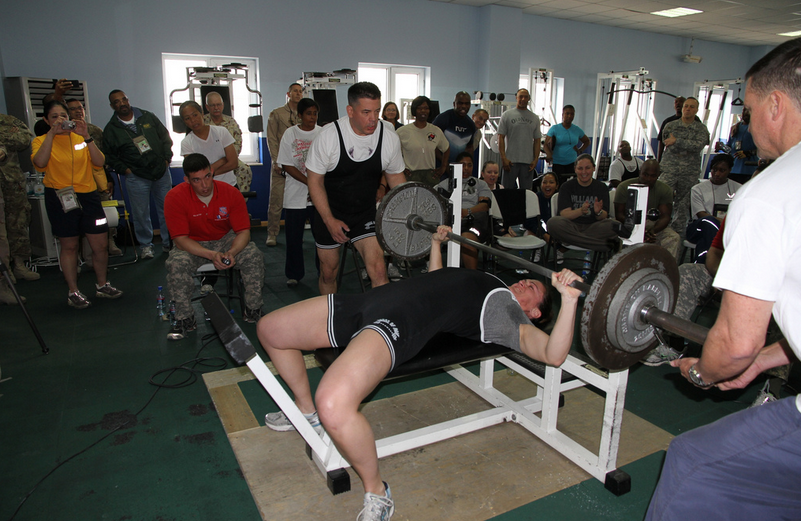 So, with that in mind, let’s summarise what you need to do in order to put on weight:

Anecdotally, the best thing about being a “skinny” person who can’t put on weight is that they tend to stay lean. This means that with a changes to your diet and training, you can sport a lean, muscular physique. Just don’t show it off to your friends like me who are naturally on the chubby side or you’ll be “that guy” (or girl).