Australians have been behind some pretty incredible tech inventions. Google Maps celebrated its 15 year anniversary this week, a system that more than a billion people around the world are using to navigate. And it was created in Australia.

Did you know @googlemaps, like Surf Life Saving, WiFi & the Ute, were invented right here Down Under? This week, to celebrate Maps’ 15th birthday, discover what helped turn this Aussie-grown invention into a product that’s used by over a billion people globally. #GoogleMaps15???? pic.twitter.com/MQSnTtPO7w

In honour of the anniversary, we’ve rounded out six of the top tech inventions created in Australia, including wi-fi, Google Maps and the flight recorder box. 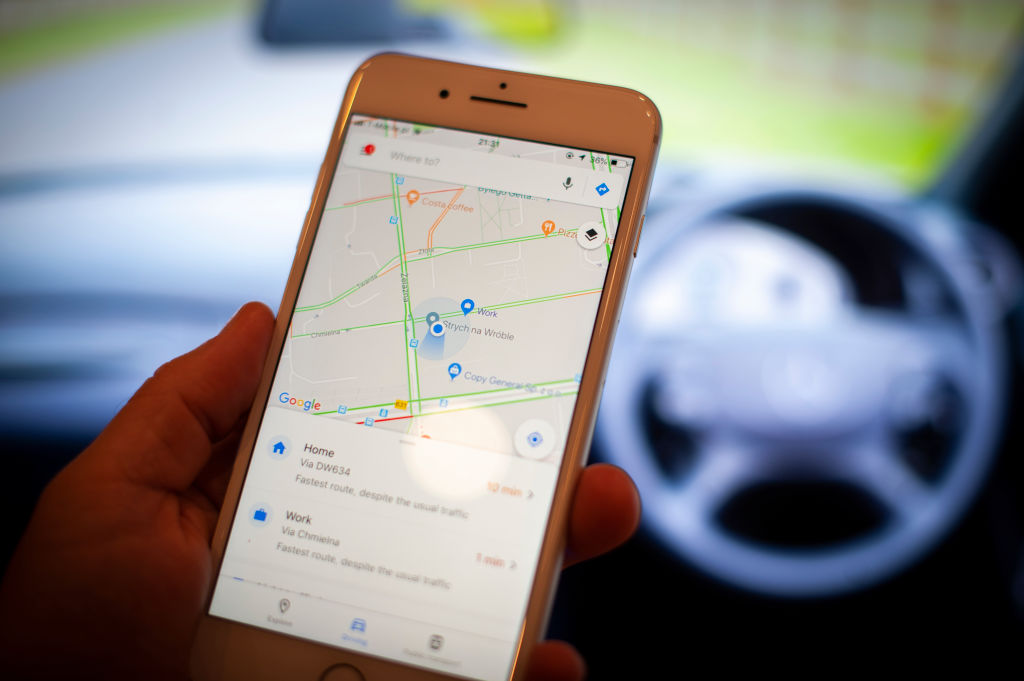 In 2003, Danish-born brothers Jens and Lars Rasmussen, along with Stephen Ma and Noel Gordon, co-founded a mapping startup called Where 2 Technologies, which was headquartered in Sydney. The company was then sold to Google in 2004.

According to The Guardian, the brothers went to Google with an idea for an app that would show static maps as well as maps you could zoom, scroll and search through. Google Maps then launched in the US in 2005. 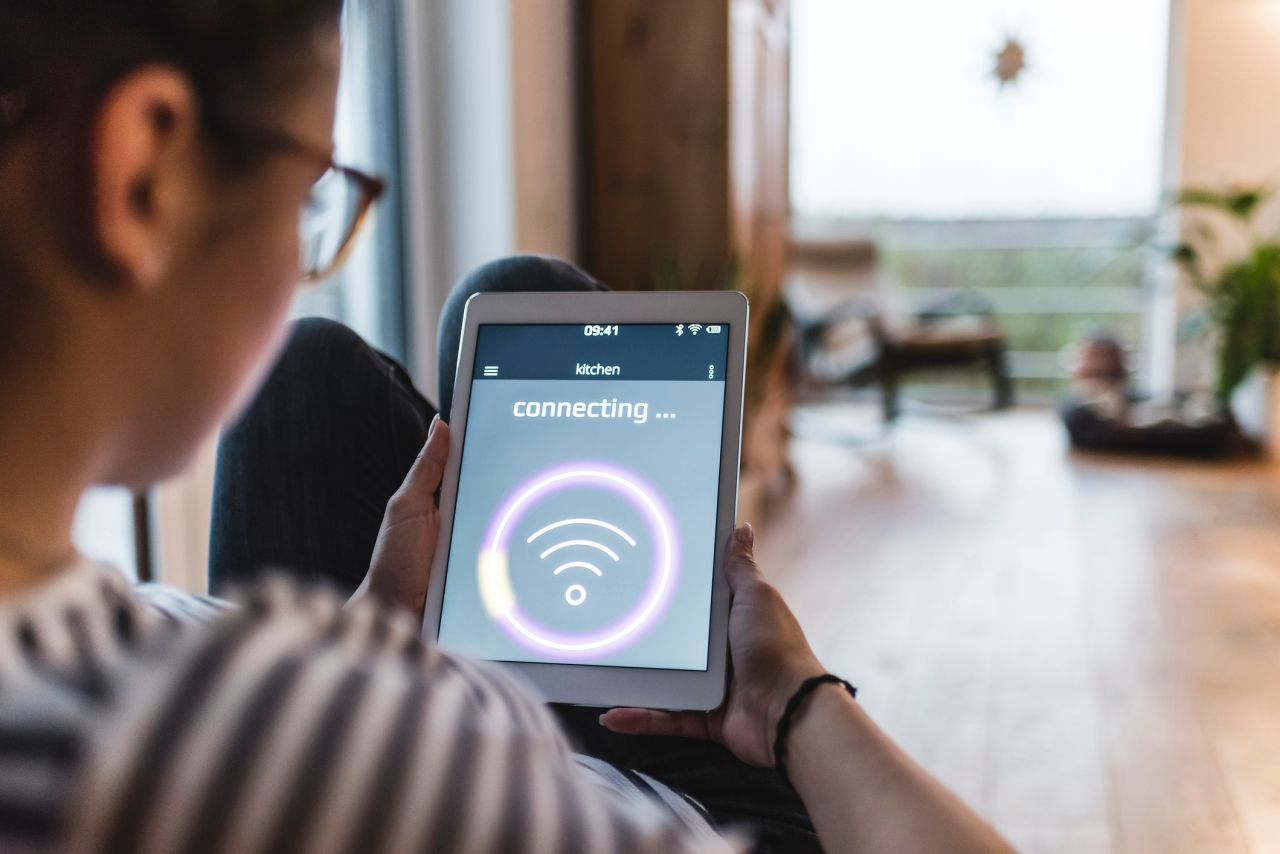 The CSIRO was involved in the development of wireless local area network (WLAN) during the 1990s. A team of Aussie scientists in the organisation’s radio-physics lab, which included John O’Sullivan, Terry Percival, Diet Ostry, Graham Daniels and John Deane were involved in the research.

Back in the 90s, the team identified the issue of ‘reverberation’ where radio waves in confined spaces would bounce off surfaces like furniture, causing signals to get all scrambled. They found a way to get the signals to go to their destination without interruption and thus Wi-Fi as we know it was created.

Prior to the invention of the racecam – those little cameras that fit into race cars to give us a wide shot of the track from inside the vehicle – a camera person would have to squeeze in the back to give us that view.

The racecam was invented by engineer George Healy, who worked at Channel 7 and it was introduced at the Bathurst 1000 race in 1979. It reportedly came about after Healy’s son placed a camera on a dashboard on a trip to school, Gizmodo reported. These cameras have since expanded to be used in other sports including basketball and snow skiing. 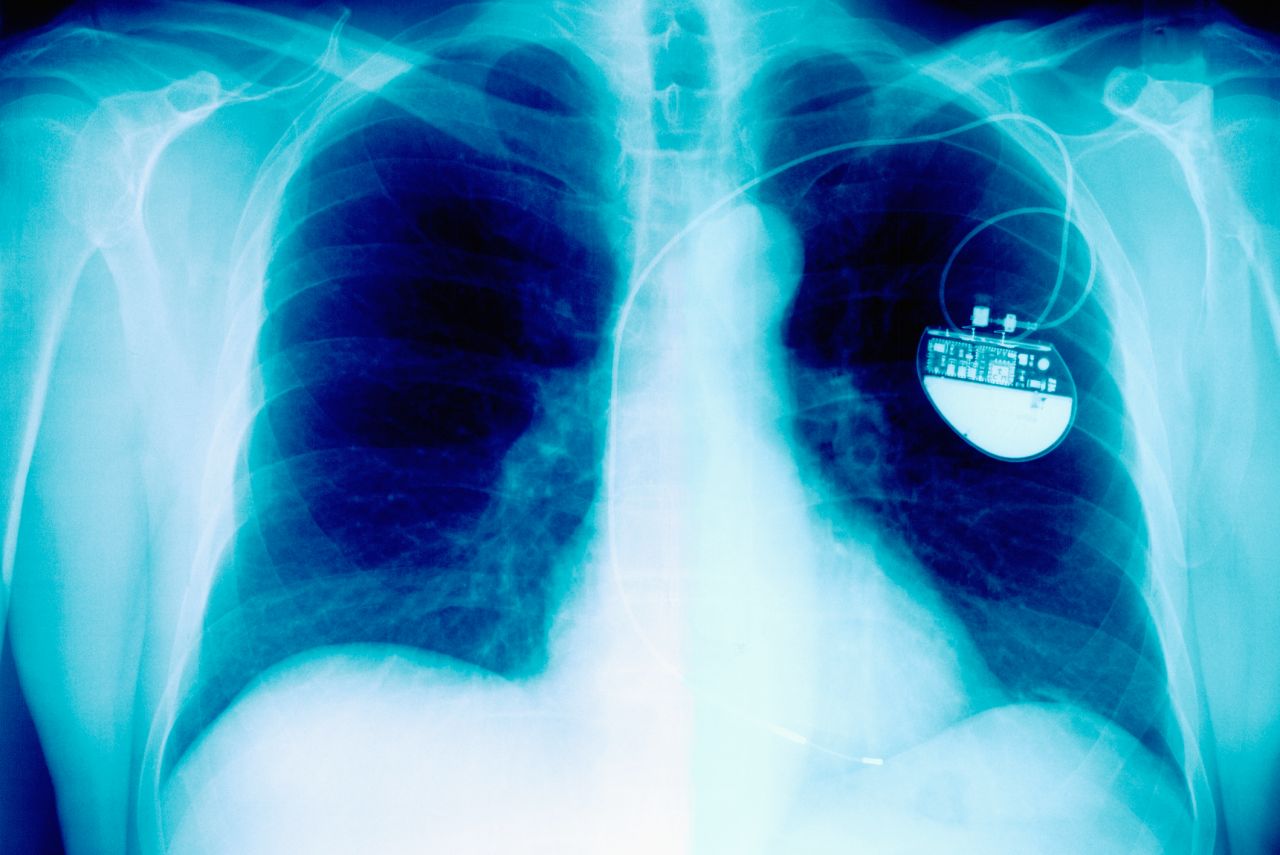 While working at a Women’s Hospital in Sydney, Lidell’s newborn patient was about to pass away from heart failure. He connected the baby’s heart to electrodes and stimulated the heartbeat with electric pulses to save its life. Interestingly, Lidwell didn’t patent the technology and didn’t want to be recognised because he was concerned about unnaturally prolonging life. 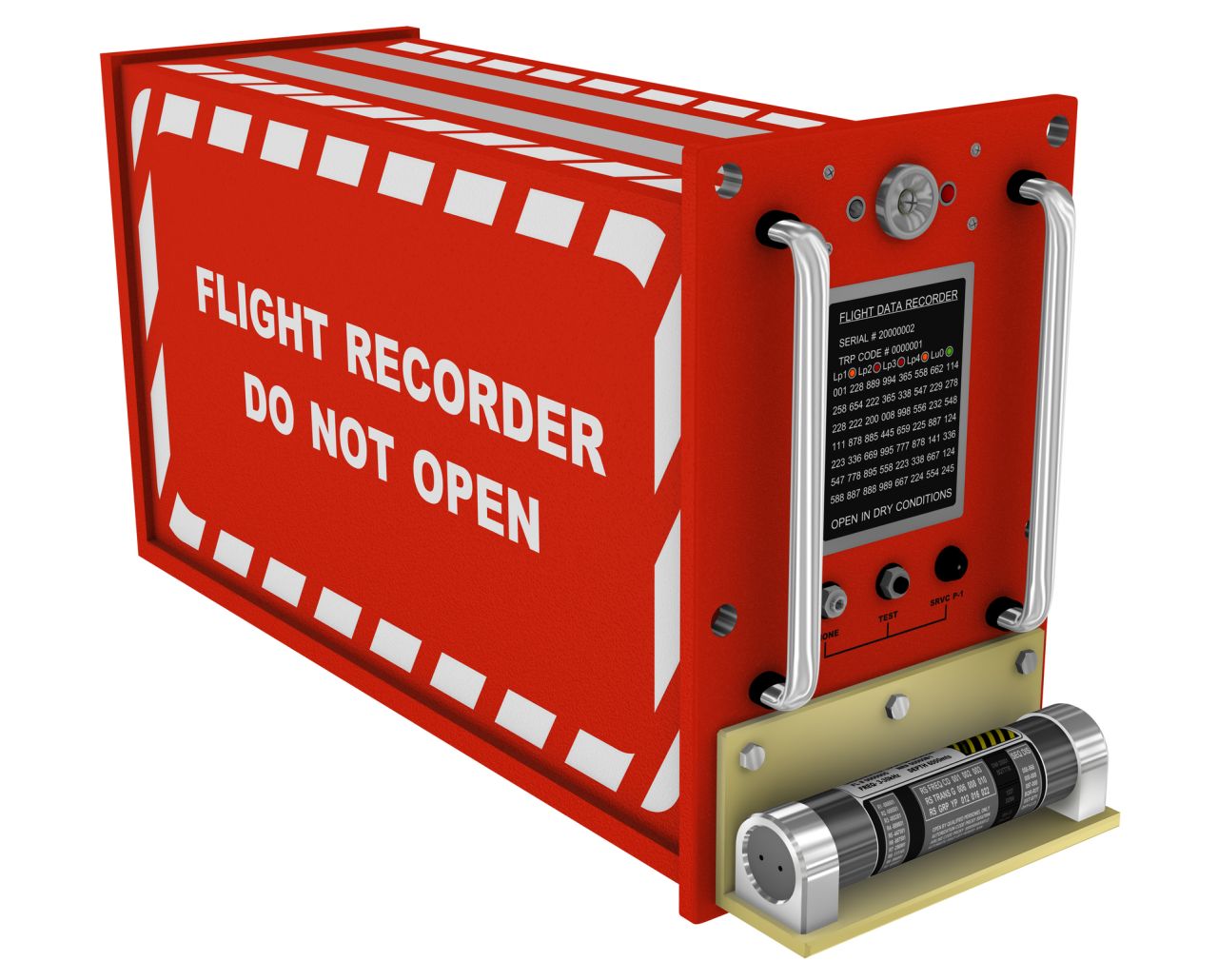 During the mid-1950, he was involved in the accident investigations of a plane crash when he thought it would have been helpful if there was a recording of what happened in the plane right before it crashed. Warren then developed a recorder and – while it didn’t initially gain interest in Australia – in 1958 former British air Vice-Marshal Sir Robert Hardingham took notice of it of the black box’s potential.

Warren and the box were whisked to the UK where it gained a lot of praise. Australia, however, was the first country in the world to make them compulsory on all flights.