Why Your Next iPhone Might Not Have A Lightning Port 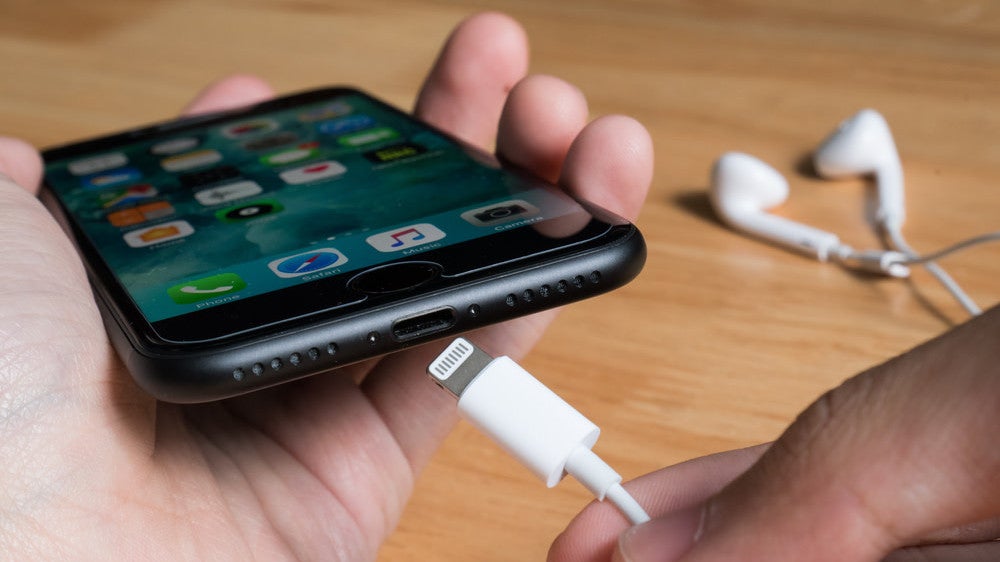 There are many things that separate Apple’s products from its competitors. One of the most iconic is the Lightning port, Apple’s proprietary charging and connection cable that most of its products have been using for some time—but that could be changing very soon. Members of the European Commission will vote on whether to force all tech companies to adopt a single charging method that will be universal across all devices and manufacturers, including Apple’s.

According to the BBC, the European Commission has been trying to implement a single charging port standard across all devices for over a decade. There have been numerous attempts to bring Apple into the USB fold, but this upcoming vote would be the final nail in the Lightning cable’s coffin, and could also close legal loopholes that allowed Apple to continue using Lightning ports despite agreeing to move toward USB.

What this means for you

If the vote passes, it will mark the end of the Lightning charger era. Apple won’t be able to sell its products in the EU without adopting USB-C (likely), and that change will affect any products it makes and sells in the US and other countries. That means your next iPhone will probably use USB-C or wireless charging and not a Lightning port.

It’ll be a big change, to be sure, but you don’t need to ditch your Lightning cables any time soon. The vote hasn’t happened yet, for starters, but even if the ruling passes it’ll take some time before it goes into effect and Apple starts making devices without Lightning ports. Besides, you’ll still need those cables to charge and connect the Apple devices that already use them.

Personally, I’m hoping the regulation passes. I find the concept of proprietary charging cables and the need to buy special adapters to be inconvenient and, in many cases, predatory, anti-consumer strategy. To be fair, Apple already ditched the Lightning port in favour of USB-C starting with its 2018 iPad Pro models, and plenty of other devices in their lineup don’t rely solely on Lightning cables. While this change wouldn’t affect all Apple products going forward, it would be nice to use the same charging cable for every device you own.