Why You Shouldn’t Let Celebrities Text You Via Community 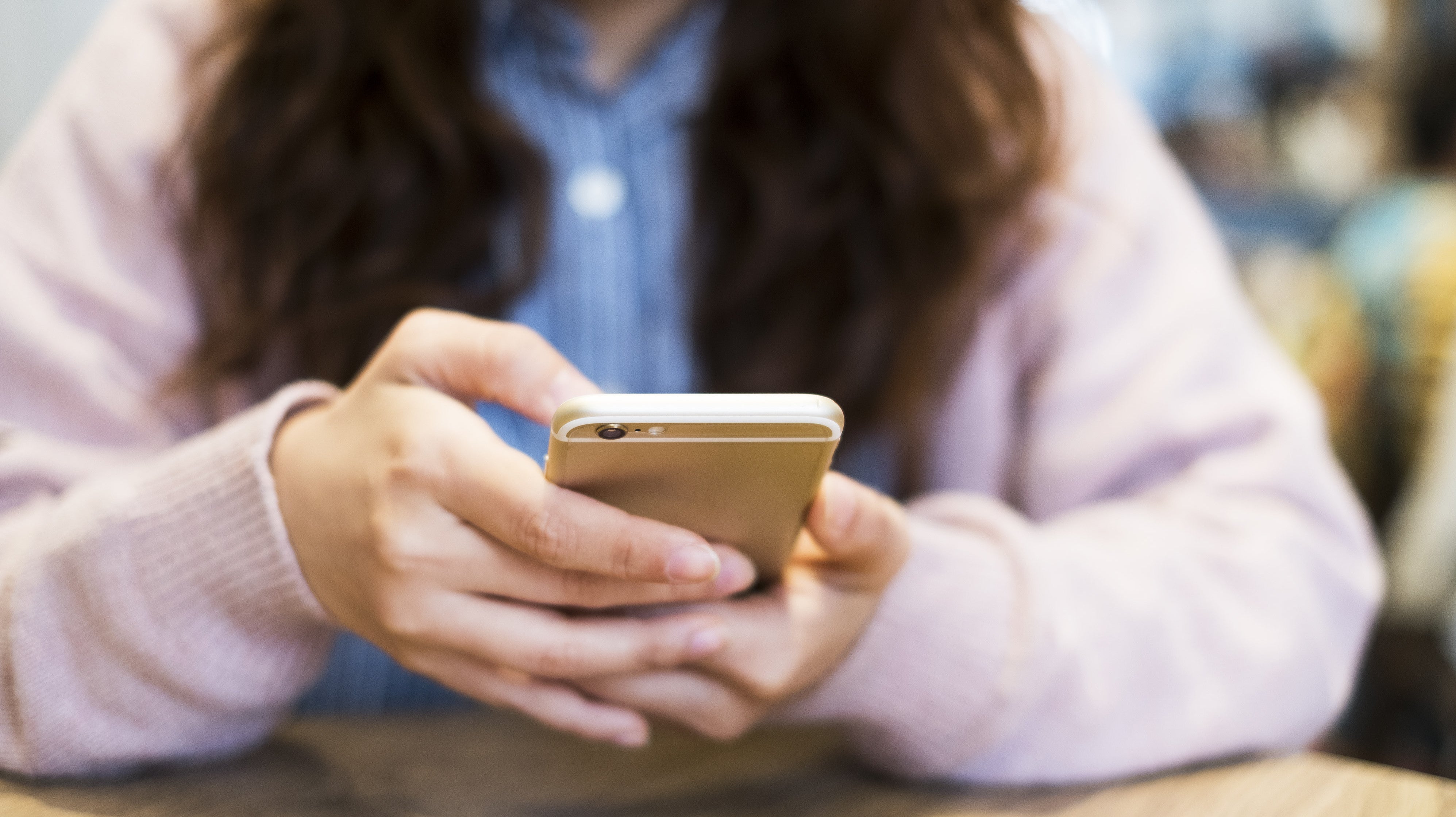 Targeted ads, the kind that might appear on your Facebook feed or Twitter timeline, can feel awfully invasive; after all, they often appear using personal information like your location, age or search history. And thanks to a new service making waves on social media, they’re likely about to target you even more closely.

Recently, if you’ve ever stumbled across a tweet or Instagram in which a celebrity posts their “phone number” so that they can interact with and text you directly, it’s not what you think—instead of entering into a personal chat with a celebrity, you’ve actually subscribed to a newsletter of automated updates that’ll be sent by text.

Back in October, reporter Taylor Lorenz described how it works in detail for the New York Times. If you “text” a celebrity using this number, you’re likely signing up for a service run by a tech-startup called Community; they help manage direct messaging with large audiences on behalf of celebrities and other well-known figures, as a way of “monetising” their social network.

Okay who knew texting could be so fun?? I’m loving getting to know you but it’s taking me a second to get back to you ????

Once you opt-in by way of text, what kind of updates might you receive? Well, it depends. Sometimes, it’s just a random string of photos and texts, as Lorenz received from actor Ashton Kutcher. I signed up for Pod Save America’s Jon Favreau’s updates and just received a bunch of updates about their tour.

If you’re really, really lucky, you could a text back from the celebrity in question—but don’t count on it. Given the number of messages they likely receive, it would seem like a huge effort just to respond to every text. The vast majority of the time, you’re likely only at the receiving end of these automated updates.

If you’re a particular fan of a celebrity, maybe signing up isn’t such a bad idea. But we’ll do you a favour and tell you now that it probably isn’t worth it. The odds are incredibly low that you’ll receive a text that isn’t just an automated update, and while Community ensures that they will not sell your personal details to other third parties, well, we’ve all heard that before, haven’t we?