When To Walk Out Of A Job Interview Early 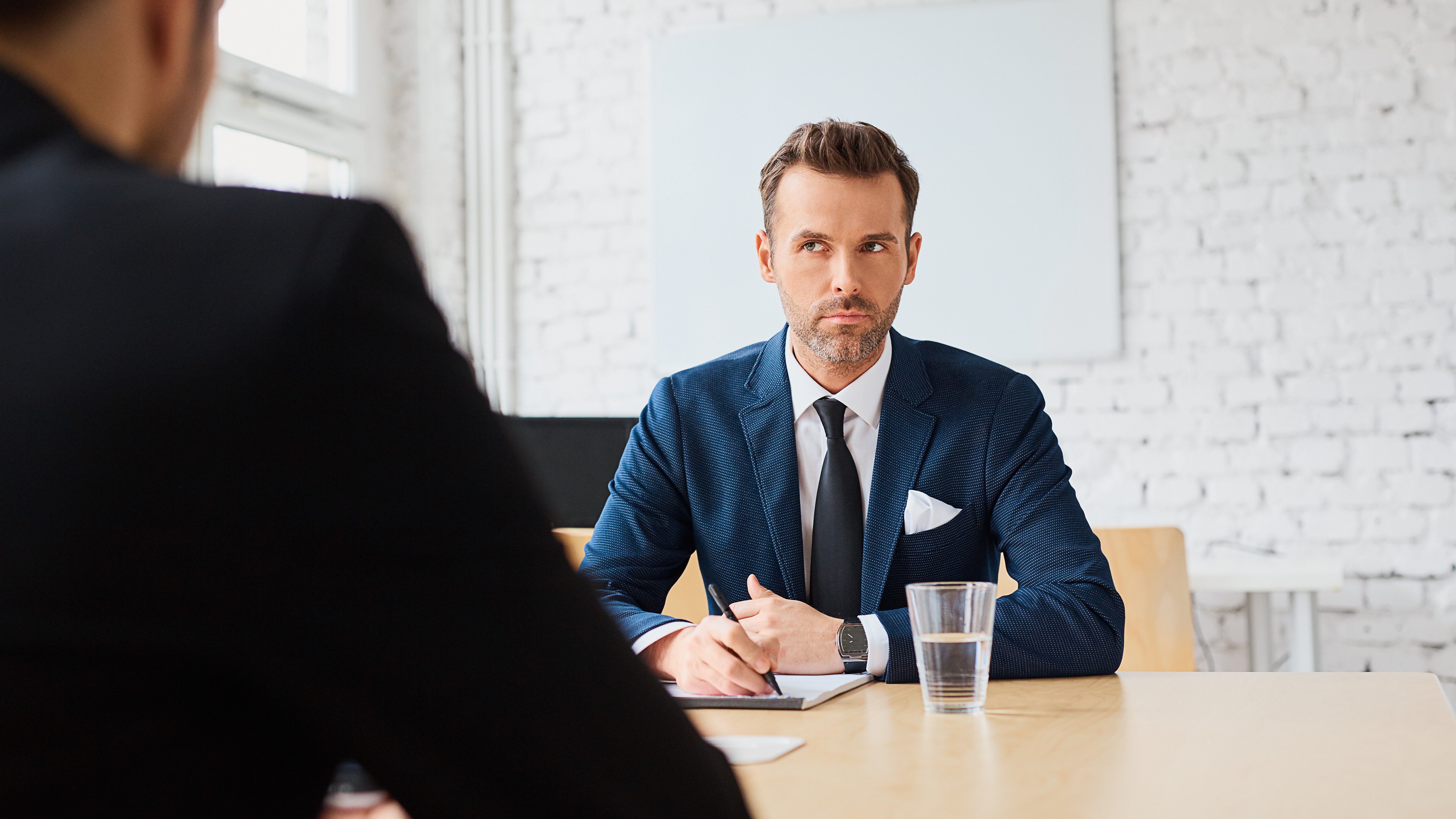 Let’s say you’ve gotten to the interview stage of your job search, and five minutes into the conversation you realise that this particular job won’t be a good fit for you after all.

Can you end the job interview early?

According to Ask a Manager’s Alison Green, it is possible to walk out of a job interview—especially if you’re in a situation where the interviewer is unexpectedly rude or the job itself is not what was advertised. As Green explains, in Slate:

But there’s a difference between walking out of an interview where the other party behaves egregiously (Green gives an example of a person arriving for what they thought was a one-on-one meeting to learn that they would be part of a 45-person group interview) and politely ending an interview when you realise the job is not what you are looking for.

You could, of course, stick the interview out until the very end. Since job interviewing is a skill that improves with practice, there’s something to be said for taking the opportunity to work your interviewing muscles even if you plan on declining any forthcoming job offers.

However, you could also cut things short.

If that’s the path you decide to take, be tactful about it. Pick a natural transition point, such as the moment the interview shifts from “tell us about a time you successfully addressed an interpersonal problem” to “do you have any questions for us?” Thank the interviewers for taking the time to meet with you, tell them that you appreciate everything you’ve learned about the company but don’t see it as a good fit for where you want to go next, and wish them the best with their candidate search.

Ultimately, you’ll want to treat the interview process as if you were meeting with people who might someday become part of your professional network—either because they offer you a job and become your colleagues, or because they were impressed by your behaviour and skills regardless.

After all, you never know when you might end up interviewing with some of these people again, for a job you might actually want.