Try A ‘Brick’ Workout To Spice Up Your Swimming 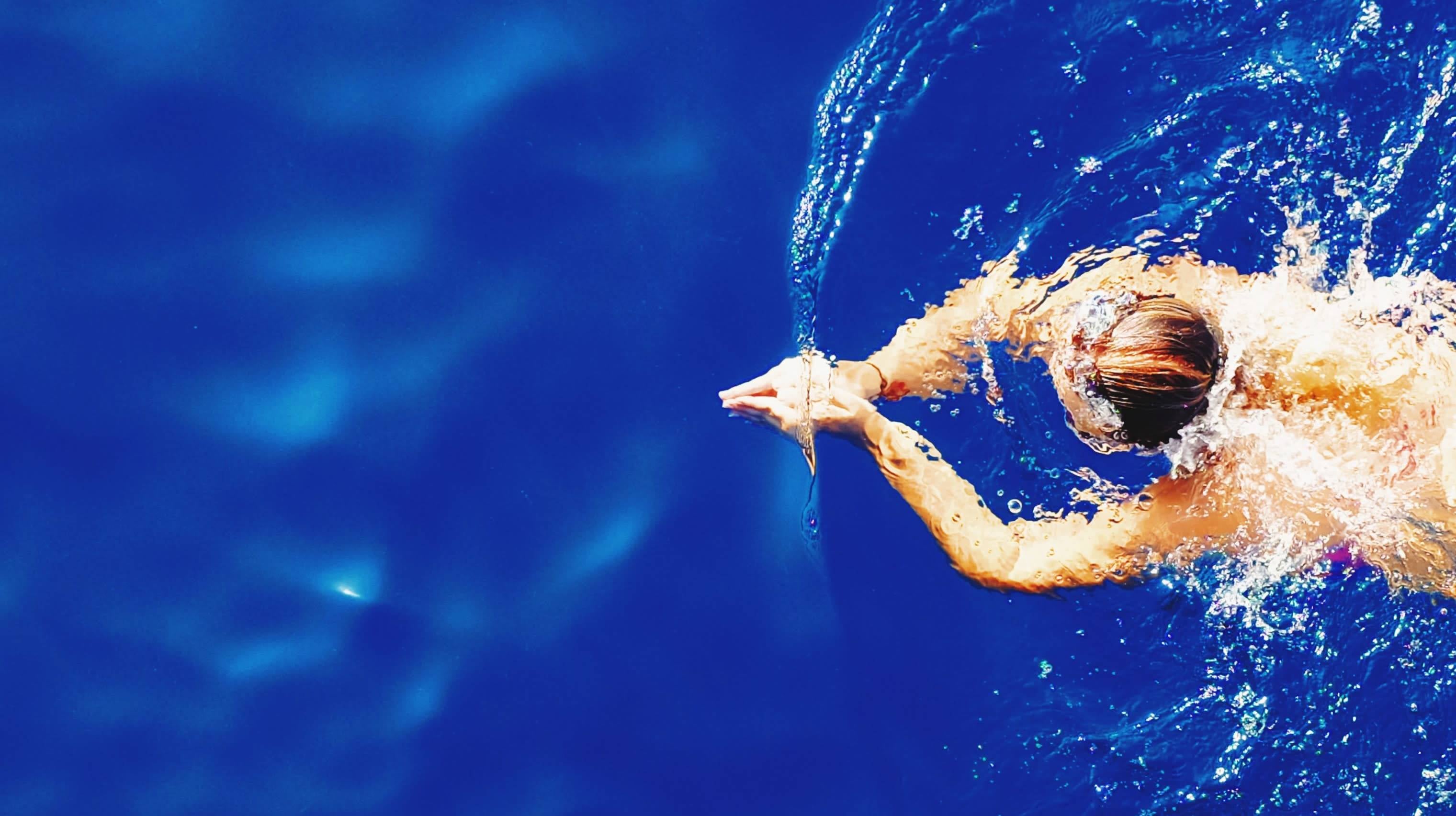 I was a runner first. Then I started bike commuting. When I learned to swim, it wasn’t long before I thought: this is the missing piece! I can be a triathlete! (Never mind that I wasn’t particularly good at any of these disciplines.)

If you’ve begun to make a habit of swimming, maybe you’re thinking the same thing. I did eventually do a triathlon, and even though it was a short one, the training was tough. You’re training for three separate races, plus the “fourth discipline” of transitioning quickly from each to the next.

But a thing that I loved during the training was the “brick” workout. You do two of the legs of the triathlon, smashed together. So a swimming workout followed immediately by cycling, or cycling followed by running. It’s kind of a pain in the butt, but also a new challenge. What does it feel like to switch abruptly from one type of workout to another?

I think a brick workout could be fun for beginners, too. If it’s still a struggle to stay afloat, you might feel like you’re done with the pool after 20 minutes or so — even though you could handle a longer workout if it were any other activity. So consider combining your swim with another workout.

The two halves don’t have to be split equally. Depending on what you want to get out of your workout, you might do a quick first leg and then spend most of your time on the second, or vice versa.

If you want to see how actual triathletes would train a brick, Runner’s World has some suggested workouts. Otherwise, you can do it however you like. Some possibilities:

If you’re not training for an actual triathlon, you don’t need to respect the swim-bike-run sequence and can do this however you like. Swim after a strength training session? Why not?