To Build A New Habit, Look To The Past 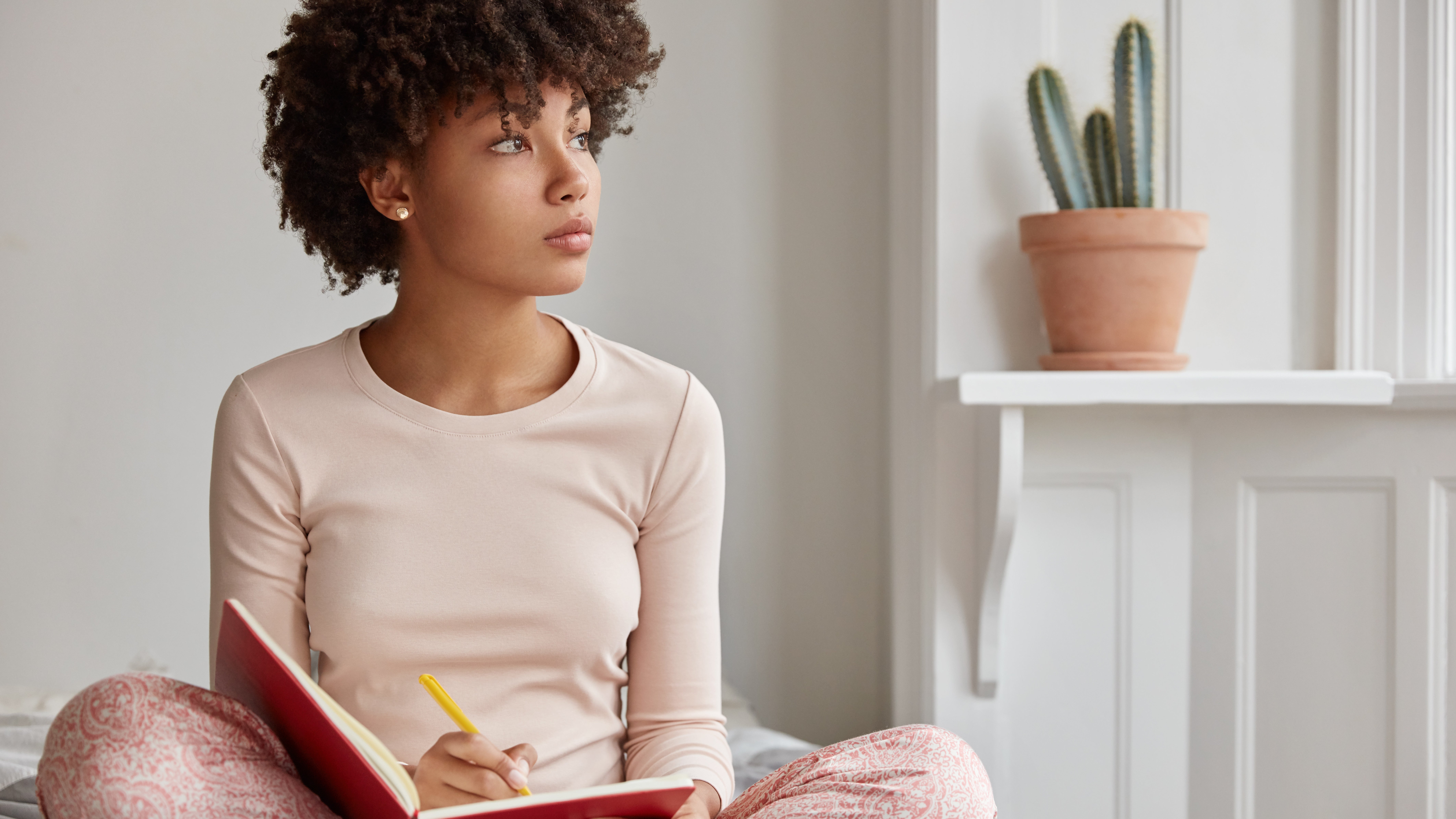 If you want to add a new habit to your day-to-day life, it’s worth taking the time to reflect on how you picked up your current habits—and whether you can use the same skills to incorporate another habit or behaviour into your routine.

Doug Moore and Spencer Greenberg, of ClearerThinking.org, recently conducted a study in which they asked nearly 500 people to use one of 23 common habit-building techniques. Some people gave themselves a reward after completing their habit, for example, while others used motivational phrases or mantras.

When the study was completed, one technique stood out: habit reflection. As Moore and Greenberg explain, in Fast Company:

This fast and simple method helped participants to practice their habits 0.7 more times per week on average than others—a 140% improvement over the second-most-effective technique. Plus, those who used the Habit Reflection technique reported more satisfaction with their progress toward their habit-forming goals than any other group in the study.

What is habit reflection? It’s exactly what it sounds like: taking some time to reflect on how you previously incorporated a positive habit into your life.

Write down anything you learned from this past situation about how to successfully form new habits, or any tactics you used to help make this change that could apply to your new habit.

Once you understand how you’ve successfully implemented habits in the past, you can use those same tools and tactics to build whatever habit you’d like to implement right now.

Maybe you’re the kind of person who needs to stack your habits, James Clear-style. Maybe the daily mantra works for you. Maybe you need to use BJ Fogg’s “Swarm of Bs” method and support your habit with multiple behaviours at once.

In other words: you can’t pick a technique because it sounds good, or because it sounds like something you’d do, or because you think it might have worked in the past. You have to go through the habit-reflection process and be honest with yourself about your behaviours in order to successfully implement a new behavioural change.

So before you start scheduling and stacking and optimising your 2020 habits, schedule some time to reflect on how your current habits fell into place, what happened to the habits you tried and abandoned, and what you really need to do to make your new habits stick.

Then use what you learned to start building new habits, one at a time.