Google Search: What Aussies Wanted To Know In 2019

What do bushfires, Billie Eilish and the Rugby World Cup have in common? They all dominated Australian Google searches in 2019. 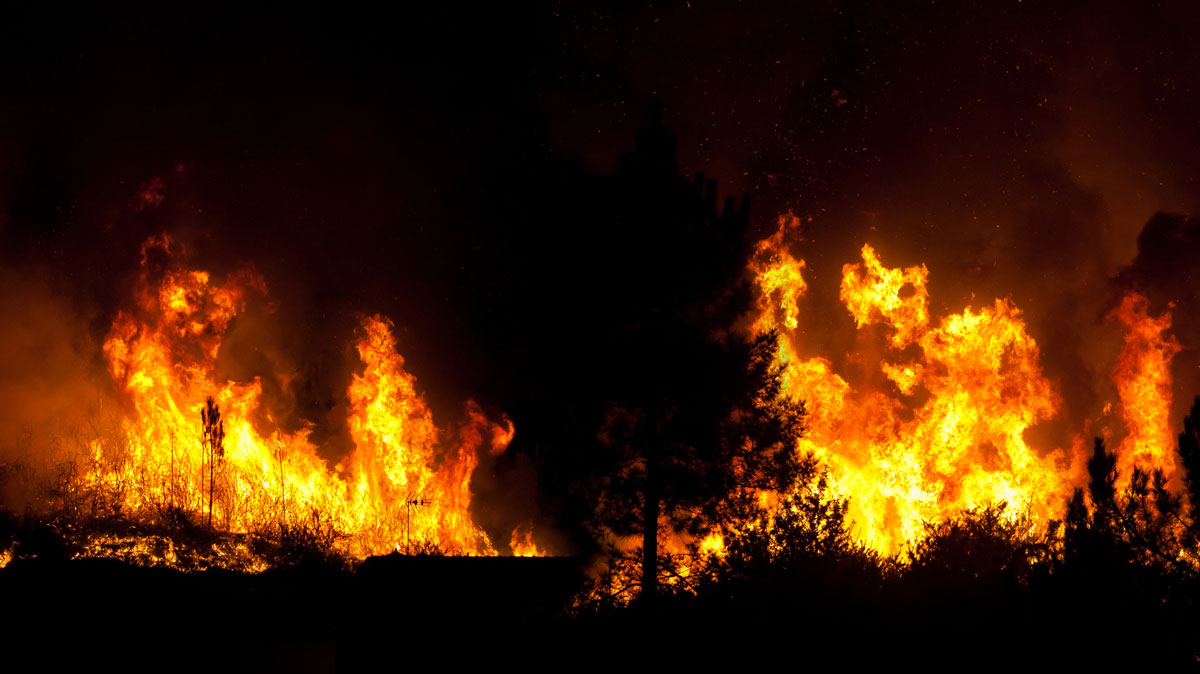 The No.1 overall search in Australia in 2019 was “Fires Near Me”. The escalating bushfire crises across the country have destroyed 3.41 million hectares, compared with the average 280,000 hectares usually razed through in an entire season.

High on the radar was also the Rugby World Cup, with the search term in second spot.

The Cricket World Cup followed closely at No.3, beating “Election Results Australia 2019”, which landed at No.4.

Disney actor Cameron Boyce rose to prominence in Google searches, following his death in July, finishing at No.5. 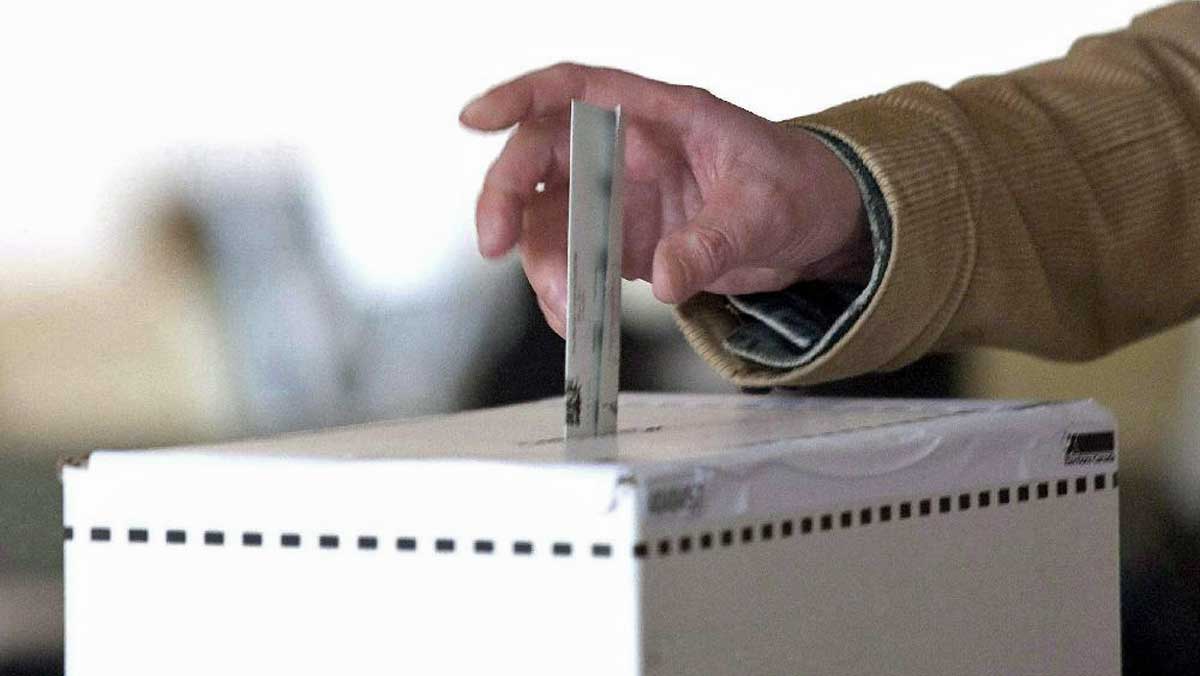 “Election Results Australia 2019” dominated the “news” category of searches – landing at No.1. The federal election results defied two years of polls that had Labor in the lead. 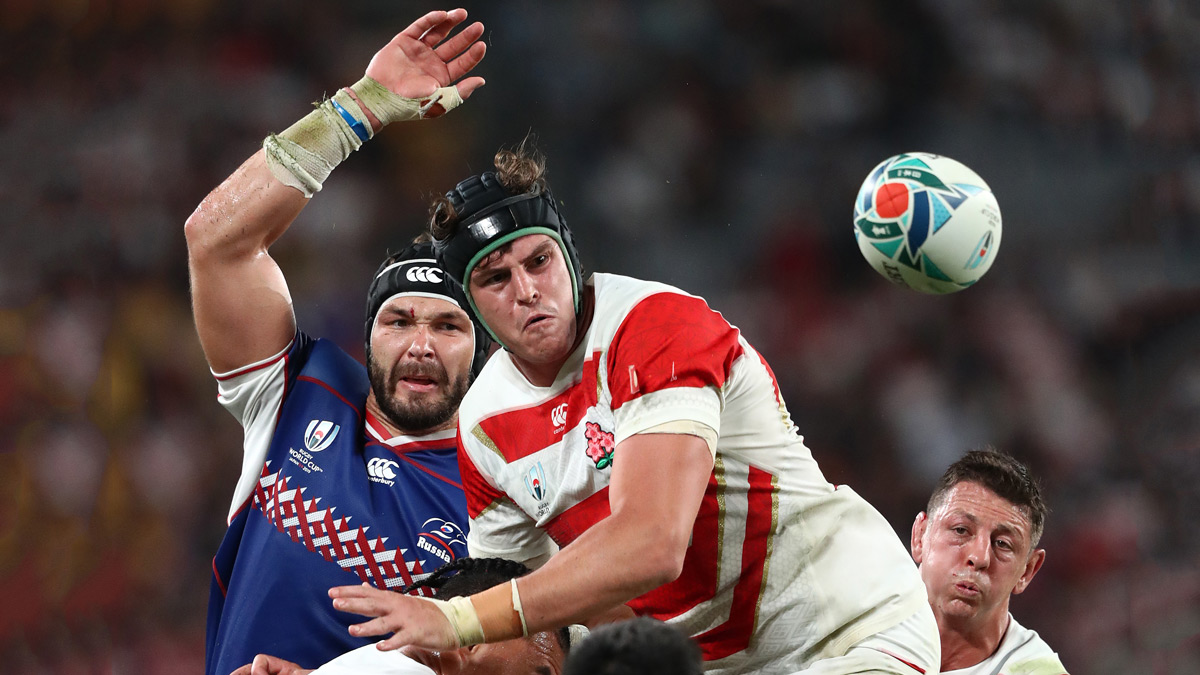 Rugby World Cup edged out Cricket World Cup to become the most searched sporting event. Clear patriotic passion for our Australian rugby teams was evident with the dramatic increase in searches during September 29, the date of the Australia versus Wales game.

Western Australia showed the most interest in the Rugby World Cup, followed by Queensland and NSW. Cricket still commanded serious attention, with three cricket related topics in the top five: Cricket World Cup, Cricket Australia and Pakistan versus Australia. FIBA World Cup was No.3 following the Boomers’ run to the semi-finals of the event. 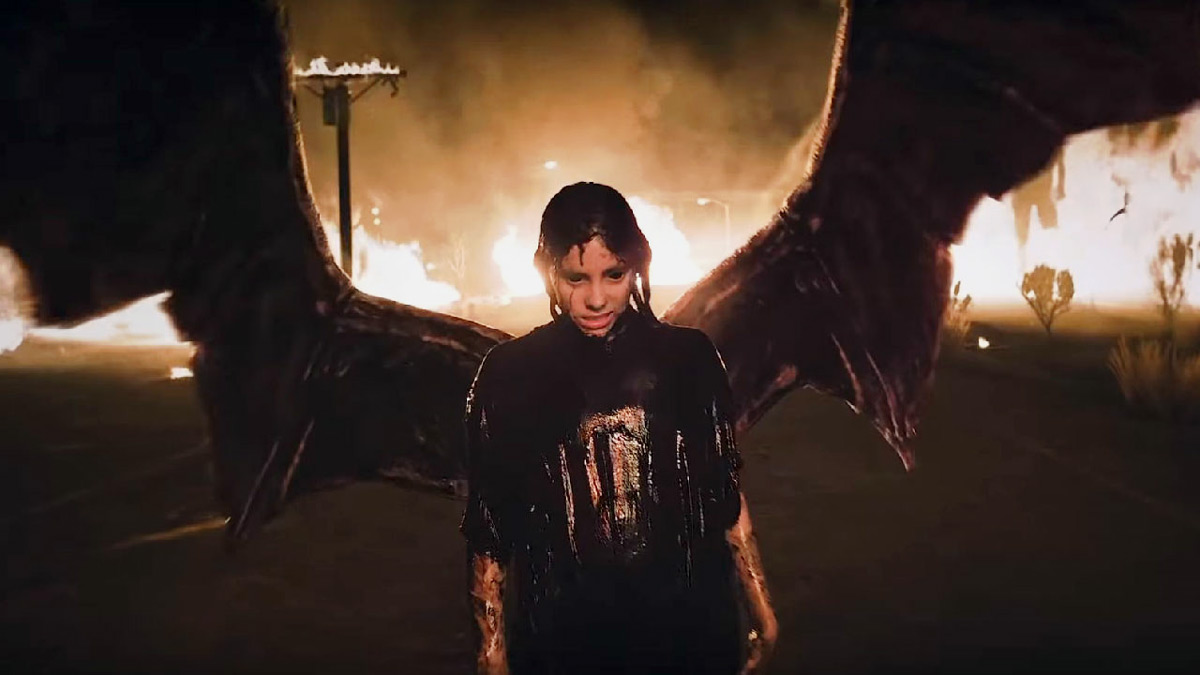 A viral feud erupted between beauty YouTubers James Charles and Tati Westbrook over vitamin promotion. While Charles lost 3 million Youtube subscribers from the fallout, he took the crown for No.1 most Googled global figure by Australians in 2019. 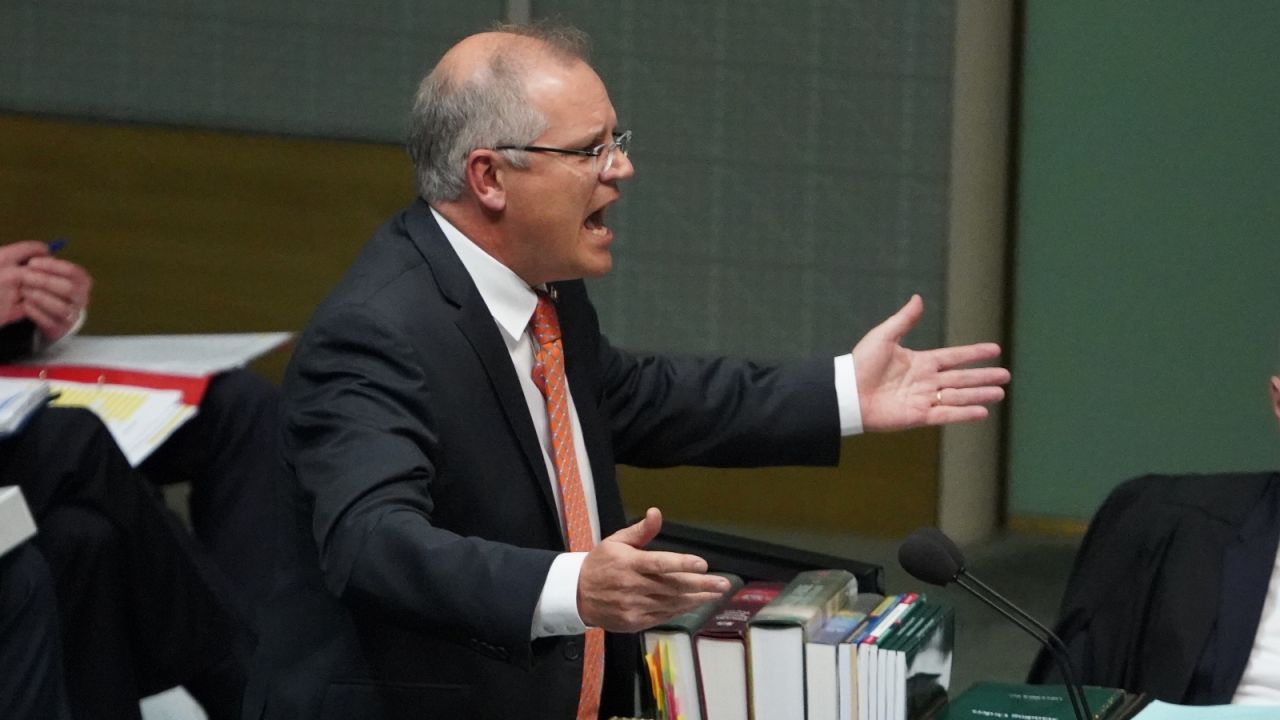 Ash Barty reigned as the most searched Australian public figure – her French Open title and ascent to world No.1 saw to that. The list then includes Fraser Anning, Israel Folau and Cody Simpson while Prime Minister Scott Morrison rounded out the top five.

Most Googled ‘Why is…?’ query 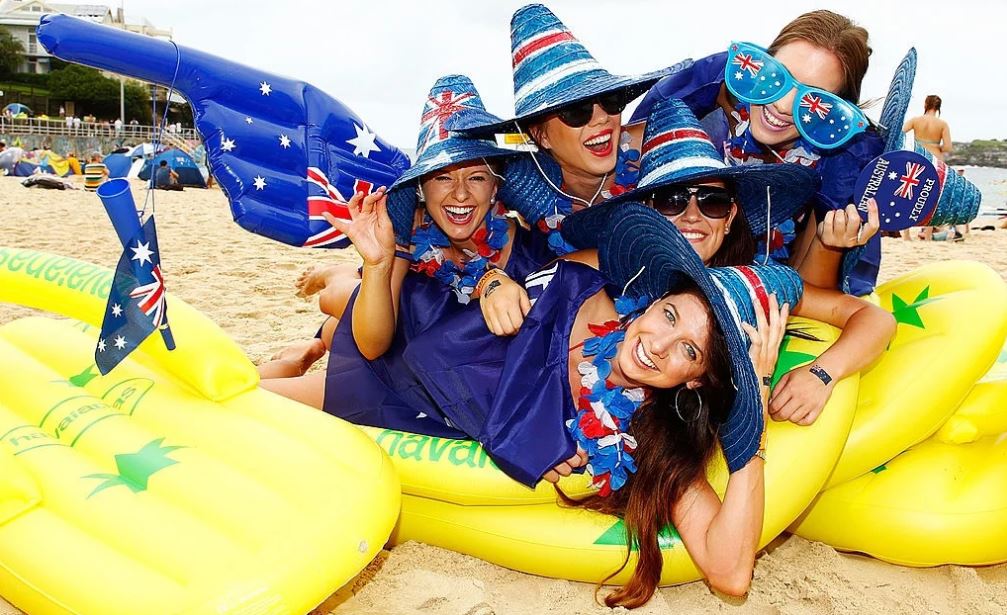 There was one pressing issue that puzzled many Australians this year: Why was Madonna wearing an eye patch at Eurovision 2019?

This burning question nabbed the top spot on Google’s “Why is…?” searches for 2019. The queen of pop said the eye patch was symbolic of the fierce character she was channelling in her latest album – a resilient secret agent who had been wounded in one eye.

At No.2 was “Why is the Amazon burning?”, asked when fires raged through the Amazon forest in August.

The closure of a beloved Melbourne restaurant, The Press Club, left many Australians wondering what went wrong – with “Why is The Press Club closing?” coming in at No.4, behind “Why is Australia Day on the 26th?”

A major Instagram glitch in March pushed “Why is Instagram Not Working?” searches into the No.5 spot.

Most Googled ‘How Tos’ 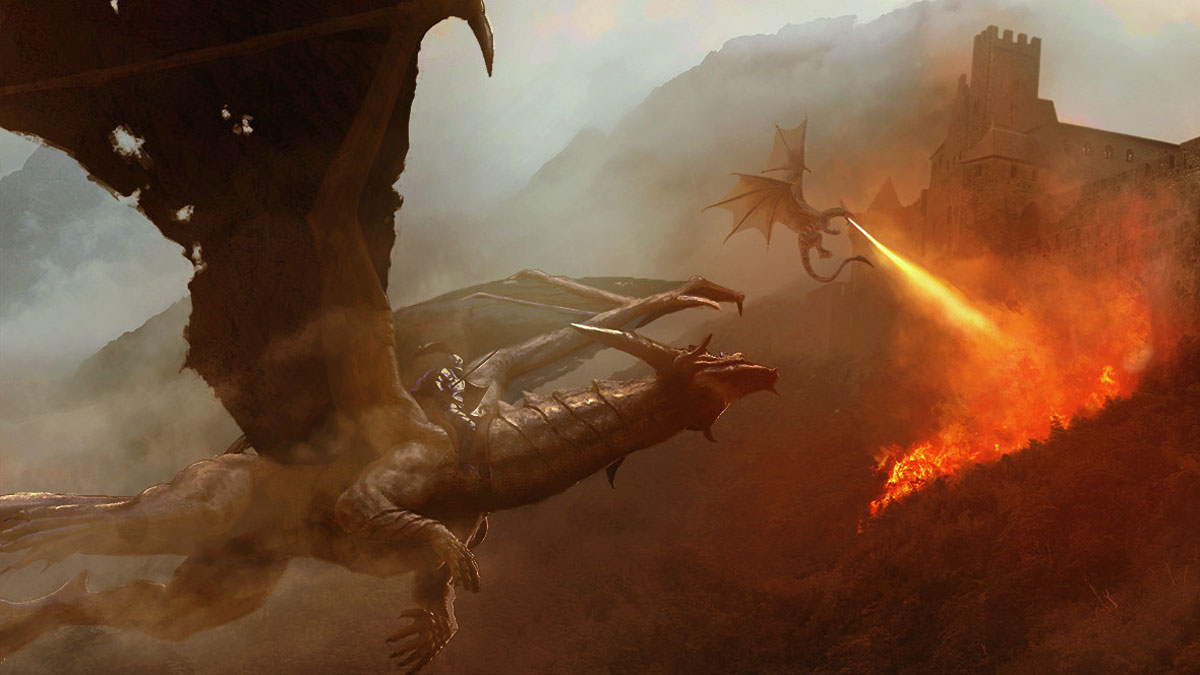 The Australian federal and NSW state elections saw politics take centre stage in the “How to…?” Google search categories. “How to vote” took the No.1 spot. Despite Labor losing in both the NSW state and federal elections, “How to vote Labor 2019” came in at No.3, eclipsing “How to vote Liberal” at No.4.

After eight seasons, Game of Thrones ended. Anticipation for the final season saw “How to watch Game of Thrones” rank No.2. The finale became one of the most highly rated television episodes of all time – amassing 13.6 million initial television views.

The pronunciation of “Psalm” emerged as a hot topic, following the May birth of Kim Kardashian West’s son, Psalm West – with “how to pronounce Psalm” climbing to No.5.