The Complete Guide To Failing Lifts 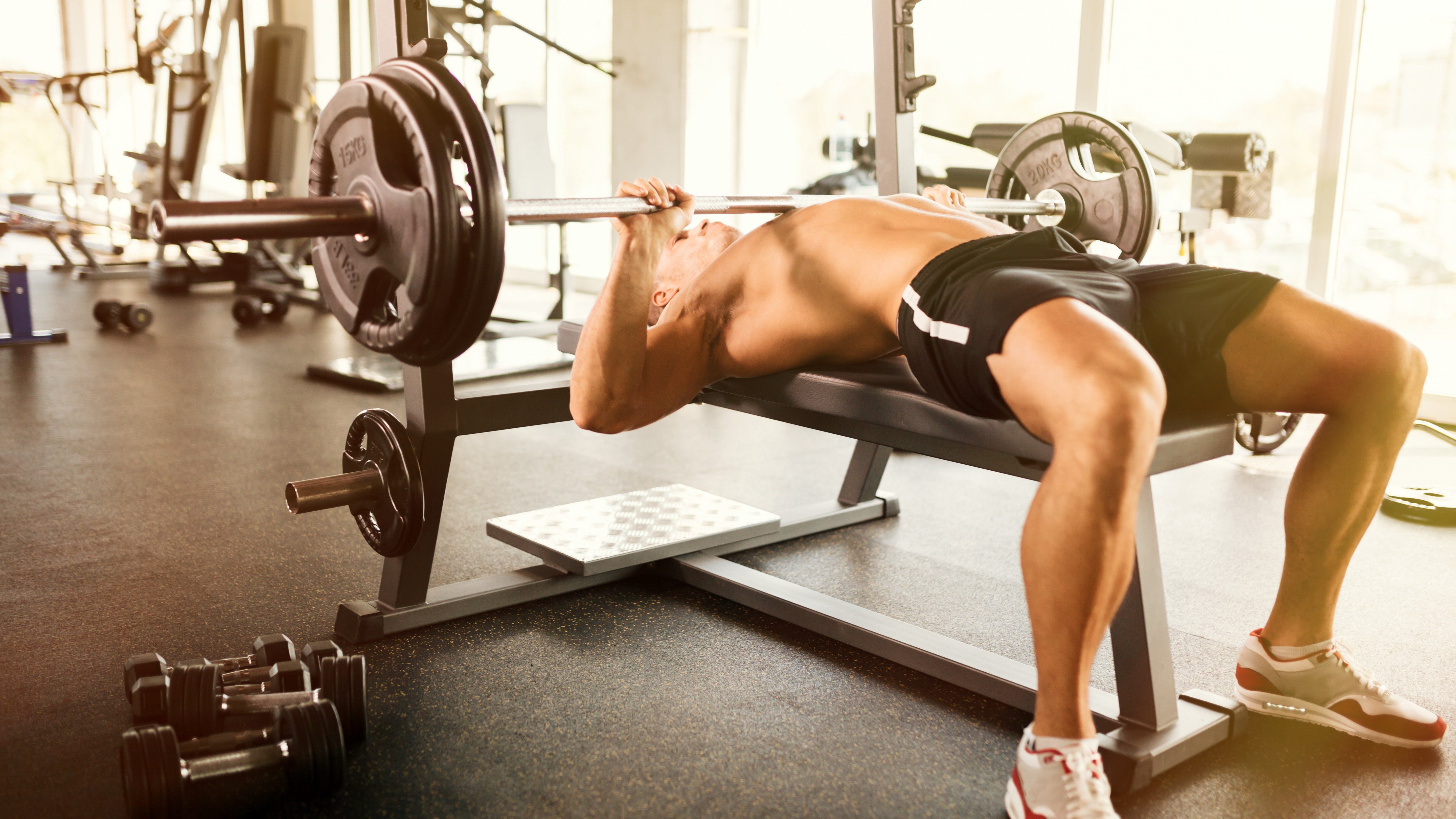 If heavy barbells scare you, you’re not alone. Until you have a bit of experience (both lifting and watching others lift) you may feel slightly terrified at the thought of a bar crashing down on you if you don’t make a lift. Fortunately, fails stop being scary once you learn what actually happens when you fail. So let’s walk through it.

The first important thing to know is that everybody fails lifts sometimes. I like how Olympic weightlifters don’t use the word “fail”—instead, they’ll talk about a “miss.” It’s not that you couldn’t lift it, you just didn’t.

The other key thing to remember is that you won’t suddenly lose all your strength. If you’re bench pressing and you’re struggling under a 60kg barbell, your spotter only has to provide a few kilos’ worth of help and the two of you will get the bar back on the rack together.

With that in mind, let’s look at a few common lifts and break down what might happen if you can’t finish the lift.

This one is easy: if you can’t stand all the way up with the barbell, just drop it. Will everybody turn and look at you? In some gyms, maybe. It’s ok. You’ll live.

It’s easy to get down into a squat, but sometimes you can’t quite come back up. Most of us have a sticking point that’s a few inches above parallel, so you’ll think you’re lifting the weight but then all of a sudden it won’t go up any further.

If you are in a rack with safeties, simply set the bar down on the safeties. (Pro tip: set them to an appropriate height before you start squatting. That’s what they’re for!) This is a pretty chill way to bail: you’re just putting the bar down on a different part of the rack than you picked it up from. No biggie.

Sometimes people are afraid of failing lifts, so… Here's what it looks like to put the weight down mid-squat. nbd

If you don’t have a rack, that’s fine, so long as the area behind you is clear. (Always ensure you have a safe way to fail before you begin. No objects or people behind you if you’re squatting without safeties!) In this case, you just let go of the weight, and let it drop behind you. It might roll down your back a bit. Free massage, as my coach likes to say.

It’s also possible to have a spotter when you squat, although that’s not very common outside of powerlifting gyms (and powerlifting meets). Typically the spotter will stand behind you, ready to hook their elbows under your armpits and help you push the weight back up. Do not drop the weight if you have a spotter.

This is one of the scarier lifts, because the bar is directly above you. That’s why it’s good to do heavy bench presses with a spotter standing by. (Remember, they don’t have to be crazy strong; they just have to be able to help you press the weight back up.)

To make sure you can fail safely, it’s handy to use a bench press setup that includes “face savers” (these are safeties that work much like the ones in a power rack), or in many gyms you can just drag a bench into the rack. Set up so that when you press with your back arched, the bar touches your chest but is slightly above the safeties. If you fail the lift, flatten out your back and the bar will rest on the safeties, letting you squirm out from under it.

What if you can’t set up safeties and you didn’t ask someone for a spot? That’s poor planning, but you don’t deserve to die. Instead, when you realise you can’t finish the lift, set the bar down on your chest and roll it to your hips. Then sit up, with the bar on your lap. (This is often called the “roll of shame.”)

Or, bench without clips on the ends of the weight. As your arms give out, simply let one arm relax a bit more than the other. The bar will angle downward on that side, dumping off the plates. Hang on tight because without those weights it will seesaw back the other way. This is the loudest and most embarrassing way to fail, but hey, at least you’re not dead. Check out some videos of bench fail technique here.

This is another scary category of lift, because you’ve got a heavy thing over your head. If you’re psyching yourself out about these, just start following Olympic weightlifters on Instagram. Not only do they miss lifts all the time in training and competition—remember, to them it’s no big deal—they also work with bumper plates and so even after a successful lift they drop them nonchalantly from overhead.

If you’re doing overhead press at the gym, you don’t get to be so dramatic, but you can still set up the safeties in the rack just below shoulder height. If you can’t finish your press, just set the bar down on the safeties. Remember, you still have enough strength to have some control.

If you are in a place where you can drop weights, remember that you have two options other than dropping the weight on your head: it can go forward, or backward. Whichever direction the bar starts to lean, just let it go. Give it a little push—let’s say it’s falling forward, so you push slightly forward and the bar will go forward. You, thanks to Newton’s third law of motion, will be pushed slightly back and well out of the way of the falling bar.

Not the best day for the Snatch. Missed quite a few over my head. I couldn't lock any of them out. They felt good but I couldn't actually hold them overhead. #snatches #snatchfail #snatchmiss #liveandfightanotherday #grindeveryday #practicemakesprogress #progressnotperfection

How to avoid unnecessary misses

While lifting has a lot to do with strength, missing a lift can also be mental. Sometimes if you don’t think you can make a lift, you’ll subconsciously convince yourself that it’s not worth trying. So approach every lift with the attitude that you’re going to do everything in your power to make the lift happen.

It also helps to plan for a successful lift. If you’re getting to the fourth or fifth rep of a set of six, pay attention to how much the bar is slowing down on each rep so you know whether you should cut the set short. And as you’re warming up, use each lift as a test for the next one. If I’m hoping to do a heavy bench single at 60 kilos, for instance, I’ll expect 55 to go up smoothly. If it doesn’t, that may mean I should do my top single at 60 instead, or maybe it’s a “high gravity day,” as we say, and 55 is enough.