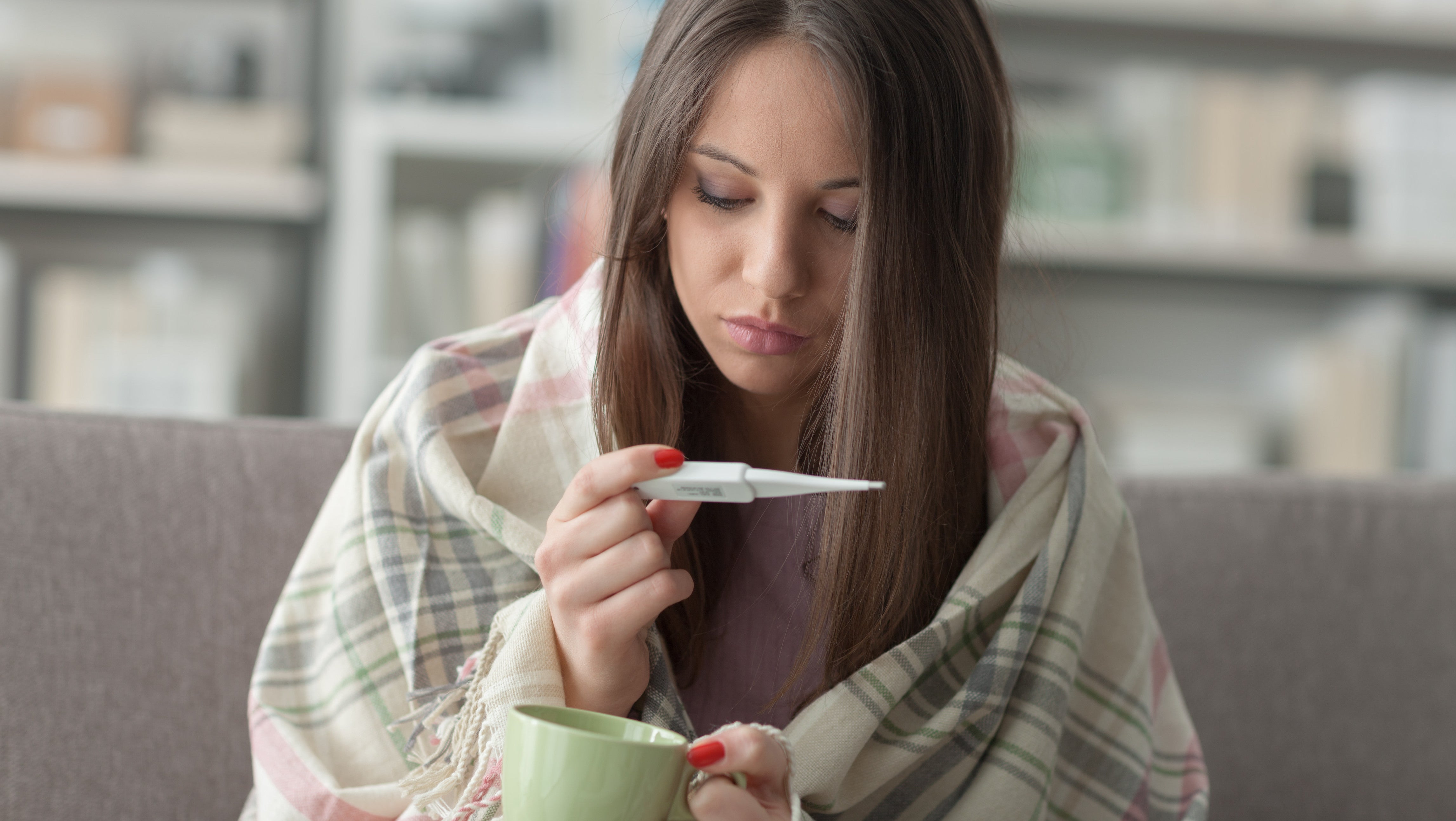 For years, I’ve noticed that my temperature is often lower than what it’s “supposed” to be. On a normal day, it might be 37; if I’ve got chills and other clear symptoms of a fever, it won’t necessarily register over 37. Weird, right? But other people tell me they’ve had the same experience.

It turns out that body temperature is not so predictable. The idea that normal is 37 came from a German physician who, more than a century ago, documented the normal variation in body temperature and noted that the average tended to be around 37 degrees Celsius.

Even so, he knew that normal is a range of temperatures, not a specific point on the thermometer. Our bodies are coolest in the wee hours of the morning, and we warm up during the day, hitting a peak in the evening. On top of this, activity can change our temperature: we’re hotter when we exercise, for example.

If you have a menstrual cycle, body temperature also varies over the course of the month. After ovulation, you’ll run about half a degree hotter than you did for the two weeks or so before ovulation. When your period starts, your temperature will drop back down.

What this means for fevers

None of this matters much, until you try to figure out whether you, or your child, have a fever. In infants, the guideline is to call the doctor if a child less than three months old has a temperature of 38 when taken rectally. (Rectal temps are the most reliable in babies, and they aren’t yet able to hold a thermometer under their tongue.) For older children, ask your doctor, but there may not be a specific cutoff.

While we know that normal variation doesn’t always stick to that 37 number, it turns out that people’s normal temperatures seem to have declined over time since that number was established. New research has concluded that the current average is more like 35 degrees.

Why the difference? It could be that our modern lives have changed our bodies in some way—we tend to be taller, for example. It could also be that the “healthy” patients in the original studies were not as healthy as they looked. Perhaps they had chronic infections or other health conditions that elevated their temperature, researcher Julie Parsonnet told the Wall Street Journal.

In any case, 37 was never an ironclad rule, and it has less support than it did before. So if you seem like you’re always running a little lower than the textbook average, that may be perfectly normal.